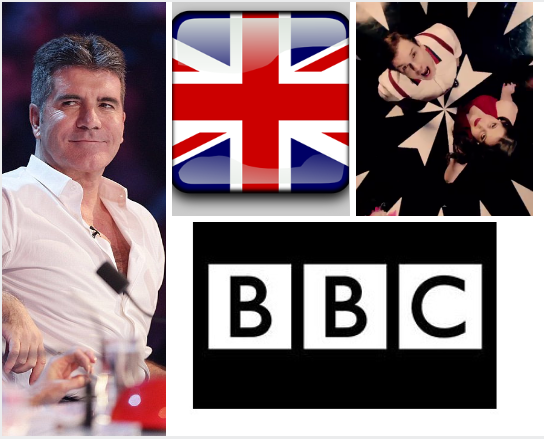 The United Kingdom took a step back in their results at the Eurovision Song Contest this year. Electro Velvet (whom we loved) amassed only 5 points.

This – not for the first time – had X-Factor Mogul Simon Cowell expressing an interest in taking over the national selection process for the United Kingdom.

Cowell passed comment on the live Britain’s Got Talent shows that the ITV show was better than the Eurovision Song Contest last week.

Speaking to the Daily Mail, Cowell said he wants to stage a competition specifically to choose the UK’s next Eurovision entry

‘One hundred per cent I have thought about it…the idea that I would take it on for one year and try and get someone to represent the UK, someone undiscovered, I’d love that.’

Cowell went on to say that Electro Velvet had been completely outclassed by Sweden’s Winner Mans Zelmerlow’s ‘Heroes’, which he described as a ‘proper record’.

The only reservation Cowell has is that Britain’s Got Talent usually classes with the live shows of Eurovision. Possibly a rescheduling of BGT could see the UK get the Cowell treatment at Eurovision.

The BBC have failed to comment on Cowell’s recent offer of a Eurovision Life Line.

What do you think of Cowell’s offer to the BBC? Should the UK have a national selection show? Would Cowell be able to reverse the UK’s fortunes at the contest?