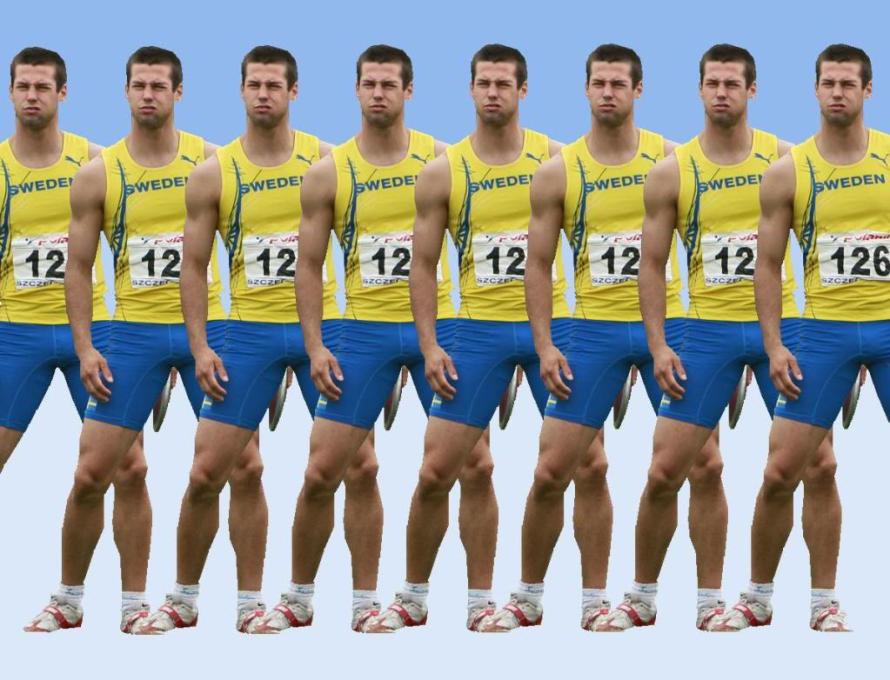 Sweden held their annual television preview show where they review the songs from this year’s contest. They had 5 members of their jury and they included Head of Delegation and 1992 Swedish Eurovision representative Christer Bjorkman and also Melodifestivalen contestant and presenter Sarah Dawn Finer.

So they could award points up to 10 each fr each song. Who scored top? Do they match the current Betting Odds?

So this would see a tie at Eurovision should the points be replicated from the Swedish National Show – between Sweden and Australia.

Do you think this could be the Top 10 of Eurovision? Will Sweden and Australia be fighting it out for the Grand Prix? Who would get your votes?