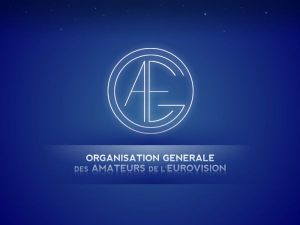 Well it seems that Denmark is popular in Luxembourg however we are VERY excited to see that Hungary and Moldova receive more OGAE Points but Gianluca from Malta receives his first points from the OGAE voters. We for one are shocked that he is not Top 10 overall. So we have to play “Tomorrow”!

Again we will play a song from a country awaiting their first OGAE votes. Elitsa & Stoyan from Bulgaria gave the country their best ever result back in 2007 when they placed 5th in the Grand Final. This year they return with the song “Samo Shampioni”.