Ryan Dolan’s Video Diary from his visit to Moscow

The ESCkaz managed to catch up with Ryan before his performance

On another note we should be able to see Ryan’s new video for “Only Love Survives” with all the clips of the fans from across Europe taking part – within the week. He is also starting to chart outside of Ireland and moving steadily up the Swedish charts. 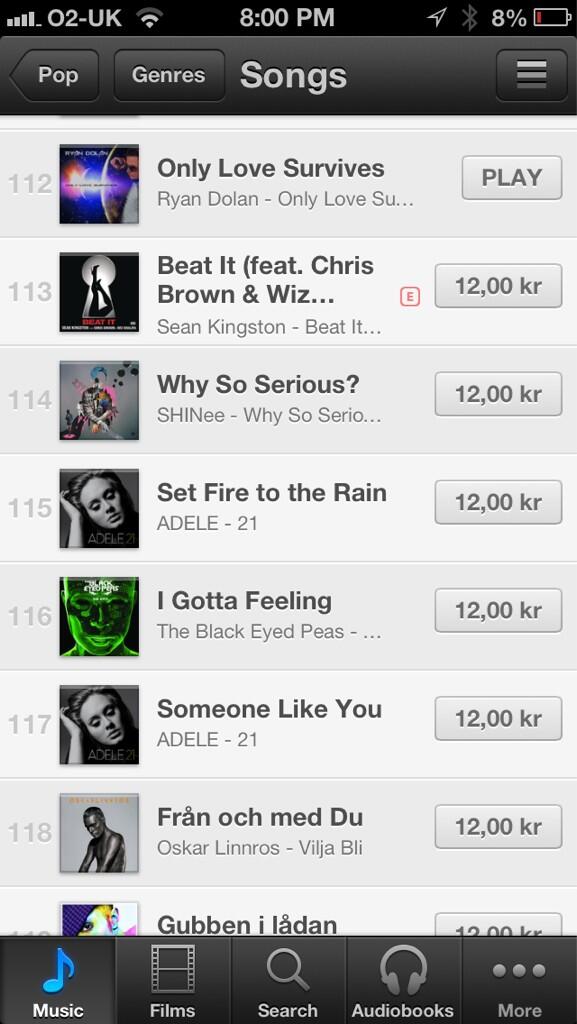 Ryan was meeting and performing with Russia’s Dina Garipova last night before the Russian Charity event that Ryan will be performing at. He and Dina went for dinner before the event. Today it is back to Ireland for rehearsals!