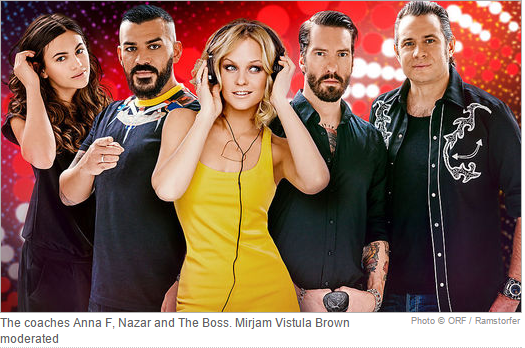 So tonight our genial hosts in the heart of Europe start looking for someone to succeed the diva that is Conchita. As a direct qualifier to the Eurovision 2015 final, will we see something experimental, or do ORF want to play it safe? John Stanton will guide you […] 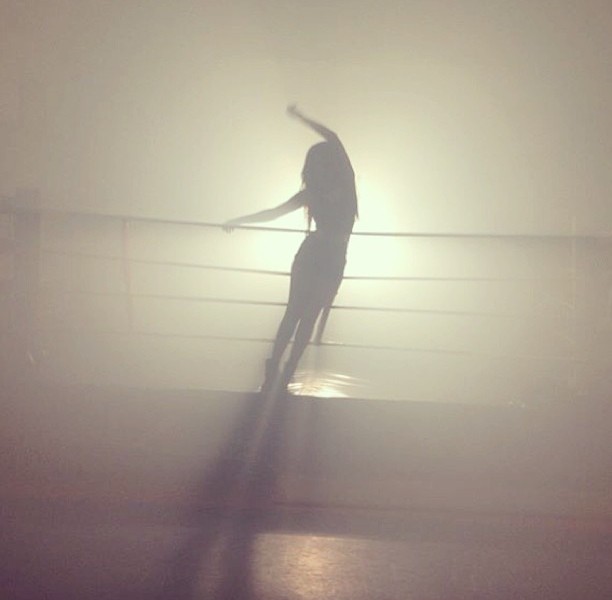 Zoe Alexis may not have won Eurosong 2013 in Ireland but that is not holding our girl back. She is putting the finishing touches to her new song “Steady As You Go” and we have some of the behind the scene pictures from the video shoot. The song […] 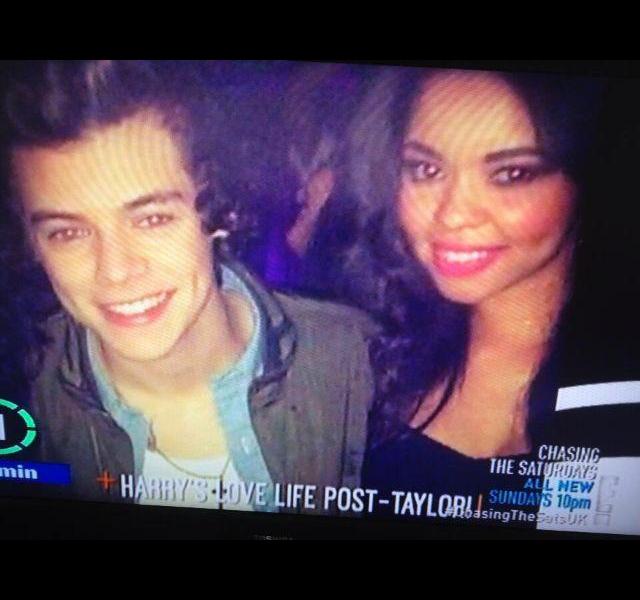 Irish Eurosong finalist this year – the lovely Zoe Alexis – has seen life after Eurosong go from strength to strength. We can reveal that following her performance of “Fire” at this year’s Irish National Eurovision selection, there has been a lot of interest in Zoe from abroad. […] 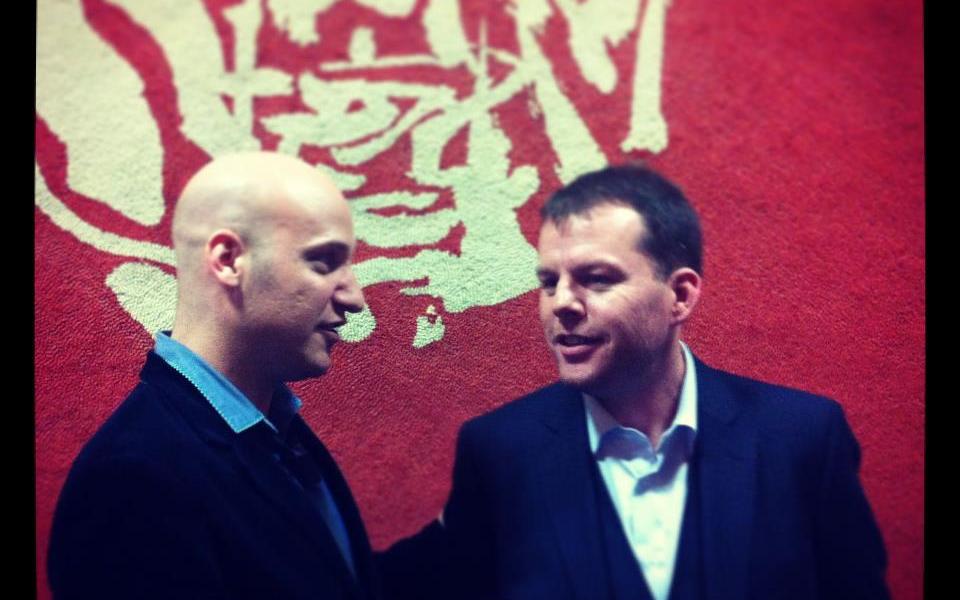 Behind The Scenes Video Interview at Eurosong 2013 – (Niall Mooney)

(Photograph Copyright of Eurovision Ireland 2013) Eurovision Ireland will bring you every day this week an interview with one of the Mentors, Composers, Presenters, Fan/Experts and Singers (Yes one Mr Ryan Dolan) at the Eurosong Final this year in Dublin. Our first video comes from our good friend […] 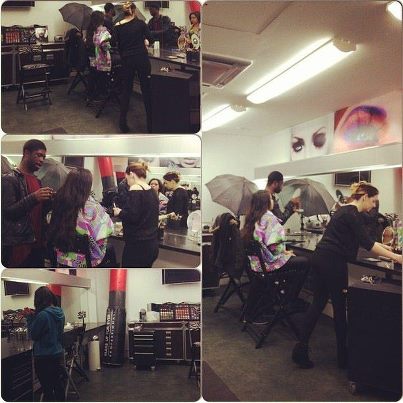 What does it look like behind the scene at RTE now as the finalists run through the rehearsals on the Late Late Show stage? Well we firstly catch up with Zoe to see how things are getting on. Hair and make up is in full swing as she […] 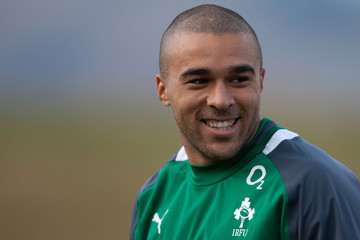 Ireland : Irish Rugby Support comes in for which Eurosong Finalist – Who is also Top Searched Artist on YouTube

(Photograph courtesy of http://www.zimbio.com) Irish International Rugby Star Simon Zebo has just come out in support of one of this year’s Eurosong Finalists. In a tweet yesterday Simon said that he was supporting Zoe to win Eursong with her song “Fire” It seems that Zoe has captured the […] 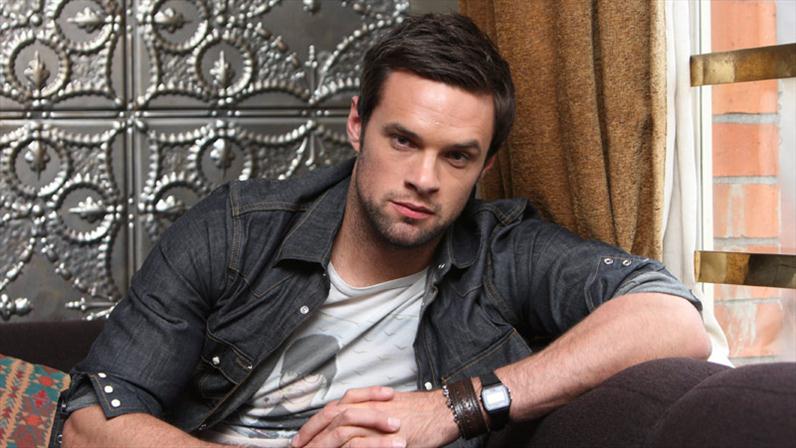 Ireland – Duncan from “Blue”, Bressie from “The Voice”, Edele from “B*Witched” are supporting which Irish Act at Eurosong?

(Photograph courtesy of http://www.helpmystyle.ie) Another Eurosong Riddle for you today. What does Bressie (Irish Singer/Songwriter and The Voice Of Ireland Mentor), Duncan from “Blue” and Edele Lynch from “B*witched” all have in common? Well they have all come out in support of Zoe Alexis Bohorquez for Eurosong. Yes […] 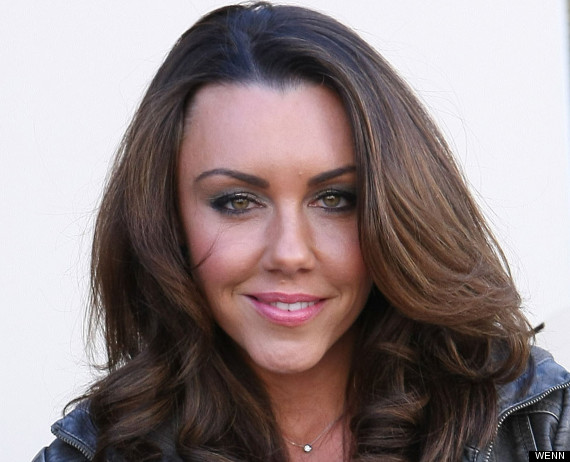 Photograph Courtesy of http://www.huffingtonpost.co.uk) With the Eurosong Final drawing closer – February 22nd – Liberty X star Michelle Heaton has come out in support of one of the Acts. Michelle tweeted earlier today that she is lending her support to Zoe Alexis Bohorquez. Michelle tweeted Michelle scored many […] 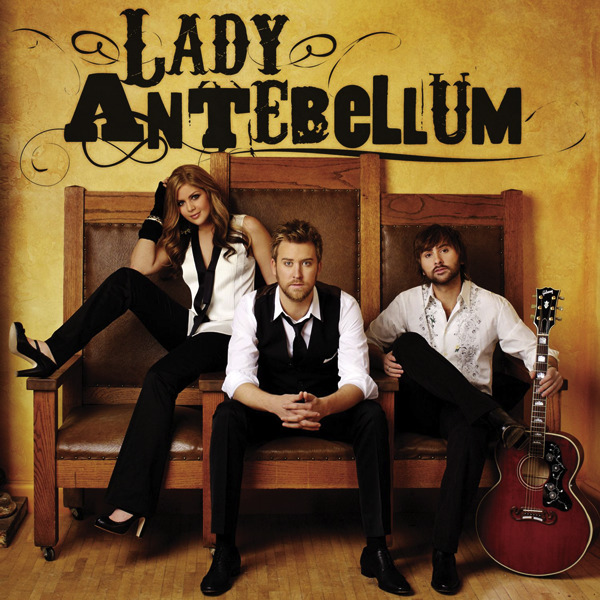 (Photograph courtesy of itunespremiers.com) What is the link between Eurosong, Lady Antebellum, Nikki Kavanagh and Donna McCaul? Well the answer is “Fire” from Zoe Alexis Bohorquez. Firstly we can confirm that Eurovision and Eurosong favourites Donna McCaul and Nikki Kavanagh are lending their support to Zoe in her quest […]

(Photograph Courtesy of Zoe Alexis FaceBook) Eurosong 2013 begins with what we believe to be Zoe Alexis’ preview video for her entry into the Irish National Eurovision Selection. As we had written before – we are awaiting official conformation from RTE of Zoe’s participation in Eurosong. However this […] 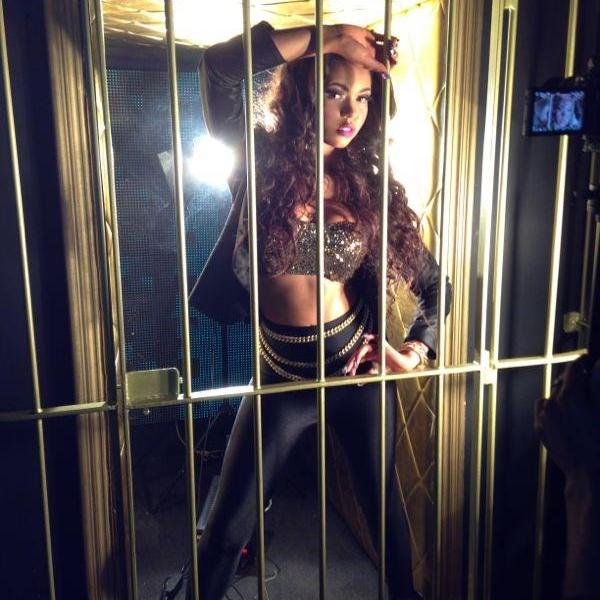