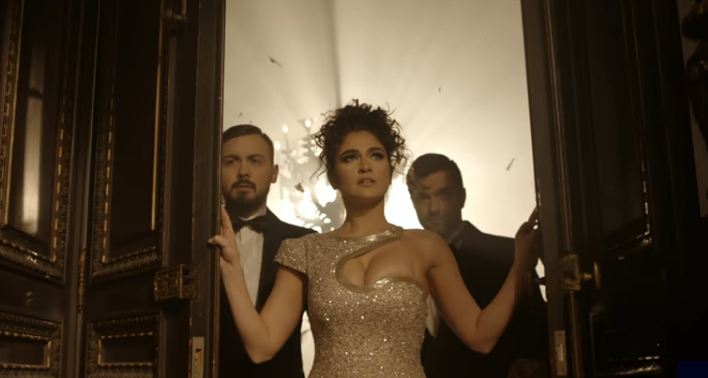 This year Switzerland is represented at the 62nd edition of the Eurovision Song Contest by Timebelle and their song “Apollo”. Today the official music video was released and we noticed also a revamp of the song. You can listen and watch the video below. Do you like the […]

#POLL – What is your favourite Eurovision 2017 song SO FAR? 2nd Edition

One of the best things about being a Eurovision fan is sharing your opinion with others – and we here at Eurovision Ireland are always on social  media, we know that you feel the same way! A few weeks back, we published a poll to find who was […]

Swiss Eurovison national final-Entscheidungsshow will be held on February  5th at SRF’s Studio 1 in Zurich with 6 acts competing for the golden ticket to Kyiv. In this year’s all-women show, two masculine presence will try to balance the gender status on the stage. We talk about Sven Epiney […]

#Switzerland – TIMEBELLE: “Eurovision – Would be a dream come true” #Interview

The Swiss entry for the 2017 Eurovision Song Contest edition in Kiev, Ukraine will be selected through the national final ESC 2017 – Die Entscheidungsshow on 5 February 2017. The winning entry will be selected exclusively via a public televote from the 6 finalists revealed earlier this month. […]

Swiss broadcaster SSR SRG Idée Suisse has revealed the finalists for Die Entscheidungsshow in February. As you know, this has become the annual event to select the Confederations representative for Eurovision. For the fifth year, six songs will be up for the prize of two weeks in Kyiv. […]

Switzerland : Mélanie René Will Go to Vienna for Eurovision 2015 with ‘Time To Shine’

Switzerland tonight held the final of their selection for Eurovision 2015 aka Die Große Entscheidungsshow 2015.  Six acts competed for the honour to represent Switzerland at Eurovision 2015 in Vienna. After the acts all performed their Eurovision Song and a Cover version song the winner was decided by a […] 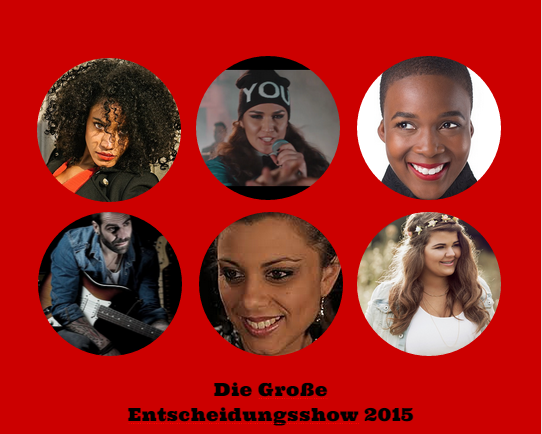 SWITZERLAND : Follow our LIVE Rolling Blog of the Swiss Eurovision 2015 Selection at 20:10 CET

Switzerland – Join us for our LIVE Rolling blog of the Swiss Eurovision 2015 national selection for 2015 or to give it its proper title Die Große Entscheidungsshow 2015 . The show starts at 20:10 (CET) and you can watch it HERE on the SRF Official Website You know […] 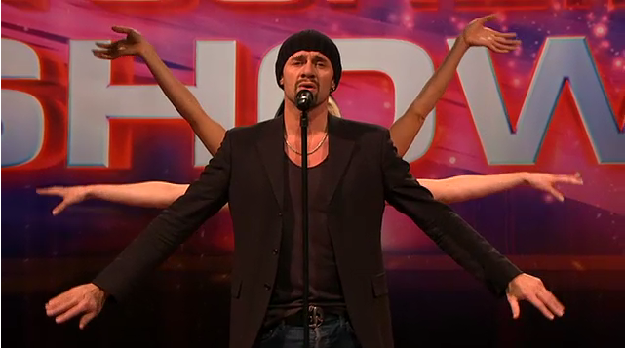 Who will represent Switzerland at Eurovision 2015? Photo gallery from today’s auditions

Switzerland – Today the 18 songs remaining in the Swiss Eurovision 2015 selection took to the stage to perform live for the Expert Panel. Here is our gallery of the showcase with a comment or two for your pleasure.   Bubble Beatz feat. Sandra Wild aus Bernhardzell were first […]