SLOVENIA – As we had reported earlier, RTVSLO (Slovenia National Broadcaster) will turn again to their National Selection show EMA to pick their song for Eurovision 2014. The contest will take place on March 8th. What is known that RTVSLOV will invite composers and artists to the National […] 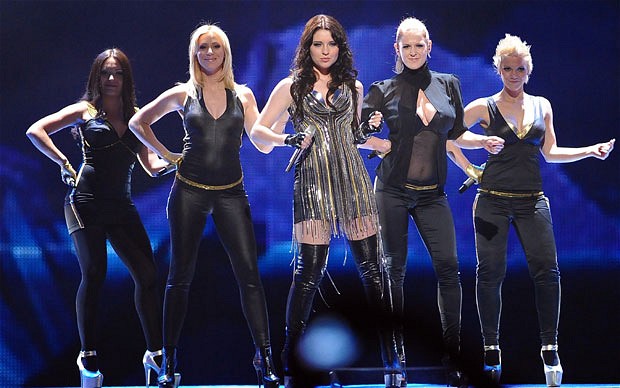 Slovenia – Having kept Europe waiting until yesterday to make a final decision if they would attend Eurovision 2014 they have been quick to speak of their selection process. RTVSLOV (Slovenian National Broadcaster) has said that they will revive their Eurovision selection show EMA. Taking to their official […]

Slovenia – RTVSlo (Slovenian National Broadcaster) has conformed that they will participate in Eurovision 2014. The broadcaster took to their official website to confirm that following several internal discussions and the views of the fans – they will be attending Eurovision 2014 in Copenhagen. No decision yet as […] 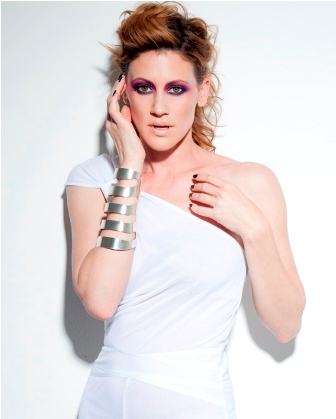 Will they or Won’t they be in Malmö – Well the answer to that question has just come through to us now Slovenia WILL be at Eurovision 2013 in Sweden – Horray!!! We had spoken about Slovenia a few weeks ago and there were concerns that they too may […]