Blink and you will miss it! Edurne who will represent Spain at Eurovision 2015 has announced on-line that she has completed recording her song for the contest. It is written and produced by Tony Sanchez-Ohlsson, Thomas and Peter Boström. Spanish TV have released a 5 – YES FIVE – […]

SPAIN : ‘Euphoria’ composers will write the Spanish entry for Edurne at Eurovision 2015.

Today the speculation ended and it was officially announced that Edurne will represent Spain at Eurovision 2015. It was also announced that her song will be called ‘Amanecer’ which translates as Dawn. It has been confirmed that the song will be sung fully in Spanish and is an uptempo […]

SVT – Swedish National Broadcaster – has announced the running order for the 4 Heats of Melodifestivalen 2014. One always looks to what artists are opening and closing each of the shows with much interest. So where have your pre-contest favourites been placed? Semi Final 1: Malmö February […]

MELODIFESTIVALEN 2014 : First Half of Artists Announced – And She’s BACK

Sweden – SVT have held a press conference to announce the artists that will compete in the first 2 Heats of Melodifestivalen 2014 and they have a former Eurovision Winner, former Swedish Eurovision Representative and Melodifestivalen finalists competing. They have certainly got the big names back for the […] 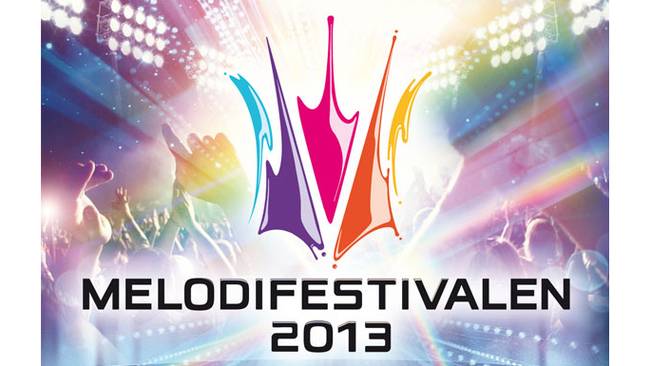 (Photograph Courtesy of SVT) Tonight 2 more finalists were selected for the title of Melodifestivalen Winner 2013. The show came from the “Friends Arena” that will play host to Eurovision itself this May.  Another spectacular show with an Interval Act including Melodifestivalen sweethearts Alcazar. 8 Acts competing were Army […]

(Photograph courtesy of SVT) Last week saw a record number of viewers tune into Melodifestivalen for a Semi Final since the Semi Final Tour began in 2002. A whopping 3.65 million people tuned into the live show from Gothenburg. The interval act “Indie Club” – a Bollywood take […]