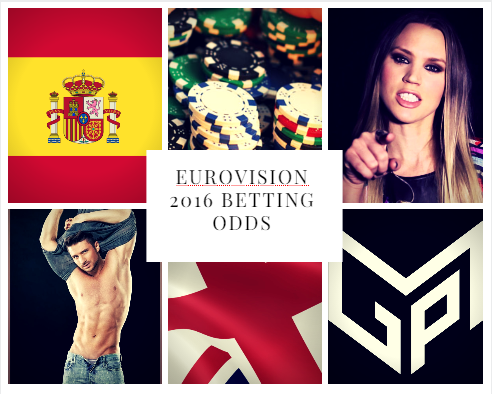 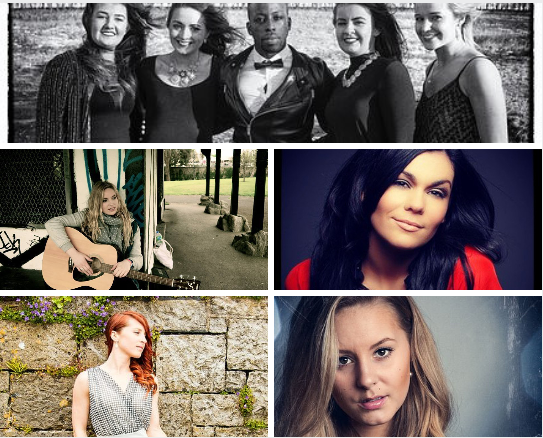 IRELAND : Eurosong Betting Odds to represent Ireland at Eurovision 2015 What a difference a few days make in the world of betting odds. Only 4 days ago the odds were close and they still are but there are some significant changes. However these are how they stand […] 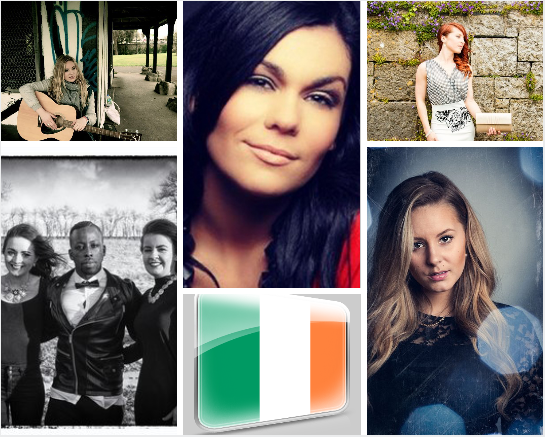 IRELAND : Eurosong Betting Odds as of February 19th With the Irish National Final – Eurosong 2015 – just 8 days away the betting odds locally have changed since the 5 acts were announced recently. Currently Paddy Power are offering the following Odds on who will win Eurosong […] 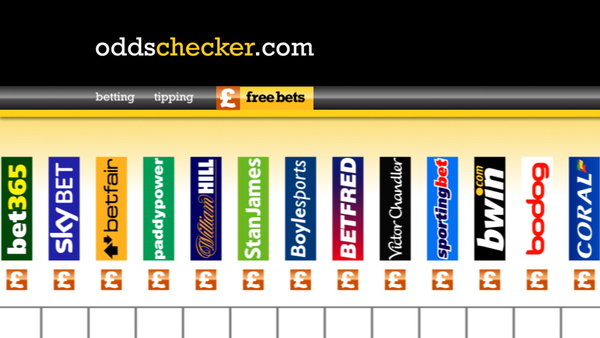 IRELAND : Initial betting odds but who do the book makers predict will win Eurosong 2015?

Ireland – Who do the bookmakers say will win Eurosong 2015? Irish people have already started betting their hard-earned cash on who they believe will represent Ireland at Eurovision 2015. The largest Bookmakers Paddy Power have the following odds on offer   With less than 3 weeks to […] 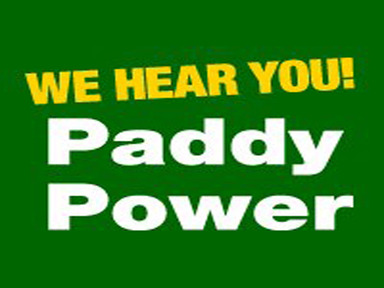 Betting Odds – Who Will Represent Ireland at Eurovision 2015?

Without a single note heard the betting odds are already out for who will represent Ireland at Eurovision 2015 according to Bookmakers Paddy Power. So who is leading the way?   Here is our take on the these early betting odds. We think that Leanne Moore and her […] 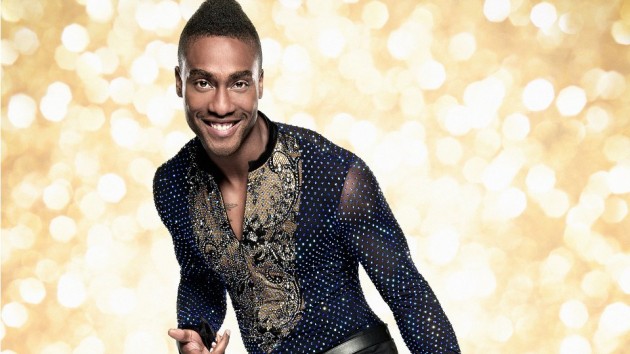 Do you want to part with your hard-earned money? Well you have 2 choices to gamble that money – either buy a holiday home in the Crimea or place a bet on who will win Eurovision. The former is probably a safer bet! With just 2 weeks to […]

Quick look at the Predictions and Betting Odds for Eurovision 2014

IRELAND : Eurosong Predictions According to the Bookmakers

Ireland – In the last hours before the Irish Eurosong Final the Predictions on who will win are coming in from the Bookmakers. According to Paddy Power, they predict that the result of Eurosong will be as follows   Eurosong Betting Predictions   Can-Linn Feat. Kasey Smith – […] 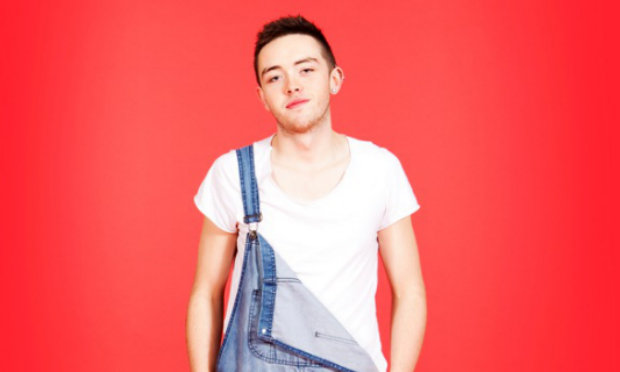 Ireland – Who will be the Irish representative at Eurovision 2014? Well you don’t have to wait much longer to find out the answer to that question as the finalists will be officially announced shortly. February 3rd is the date that the Mentors have to submit their final version […] 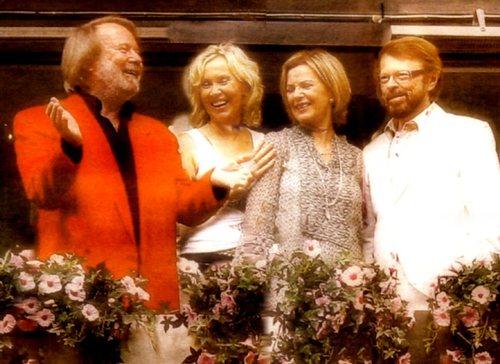 “Money Money Money” is the name of the gain as rumors of an Abba reunion took a step forward yesterday with Agnetha Faltskog, who is releasing her solo album called “A”, was asked by German’s Die Zeit Magazine, if she would be open to an ABBA reunion – “Maybe a […]

Rumour Mill – Could Ireland be sending “GLEE” to Eurovision?

Irish Book Makers paddy Power have just opened their odds as to who will be in the Irish National Final for 2013. A lot of people are not surprised to see familiar faces like Leanne Moore (Jedward‘s Backing Singer in 2011 and 2013) and Nikki Kavanagh (Niamh Kavanagha’s […]