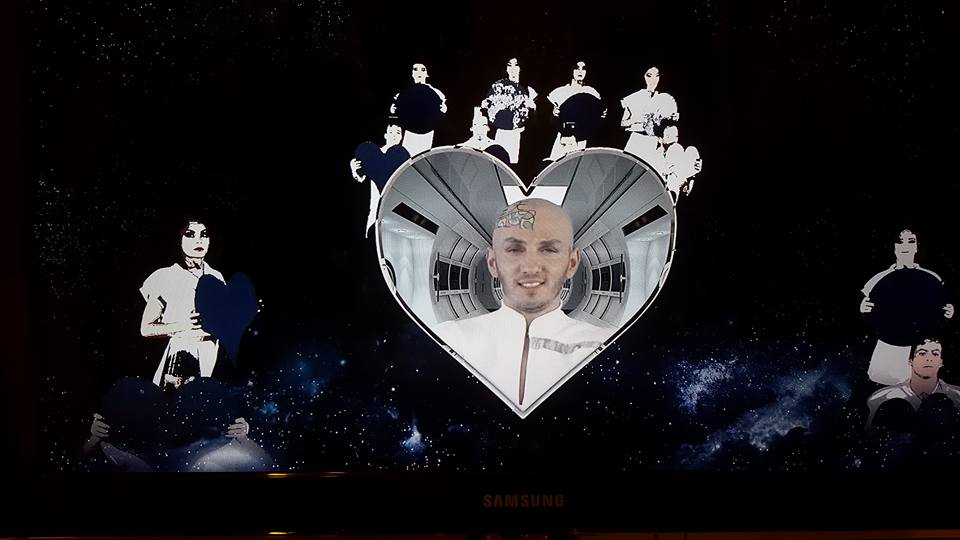 Who will represent Romania at Eurovision 2016? Mihai takes you ‘Out Of This World’ with Paradisio. The name on so many people’s lips across Europe is that of Mihai ( Eurovision 2006). We have loved his updates on his song ‘Paradisio’ that he wants to take to Stockholm […]

ROMANIA : We told you news was coming! It’s finally official: we’re going to have “Selectia Nationala” again this year for Romania and they have shaken things up! We just have to hope and pray that TVR see sense and include Mihai in their selection or we will […] 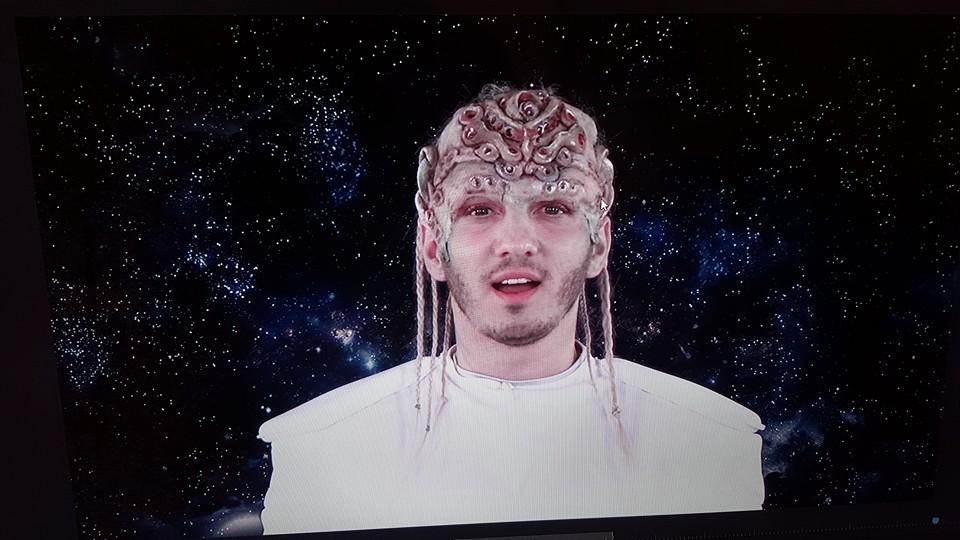 ROMANIA – As we await news from Romania as to their Eurovision 2016 selection (SEE HERE) we have just gone ‘Galactic’ with Mihai! The singer has ‘Paradisio’ ready to go for his Eurovision bid for 2016. He has been teasing us with photos from the video shoot. However […] 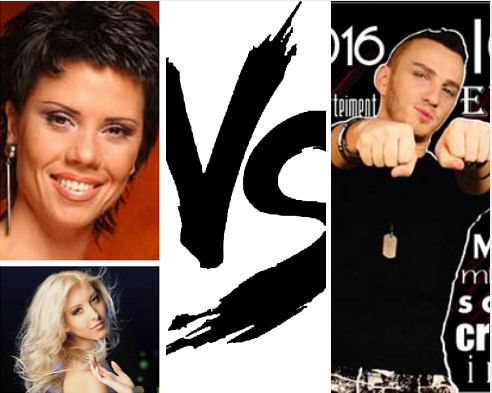 ROMANIA – Oh come on TVR. Just select Mihai for Eurovision 2016 as you know both he and the public want to see him on the big stage again. The singer has finished the video for his potential Eurovision 2016 entry called ‘Paradisio’ and Mihai has shared some […]

ROMANIA : Mihai Is Ready To Drop His Eurovision 2016 Song ‘Paradisio’

ROMANIA – Mihai is set to release his song for Eurovision 2016 ‘Paradisio’ and it is from his new album ‘Change’. Change is exactly what we are to expect from the 2006 Eurovision singer. He is now going by just the name Mihai – you know like Kylie, […]