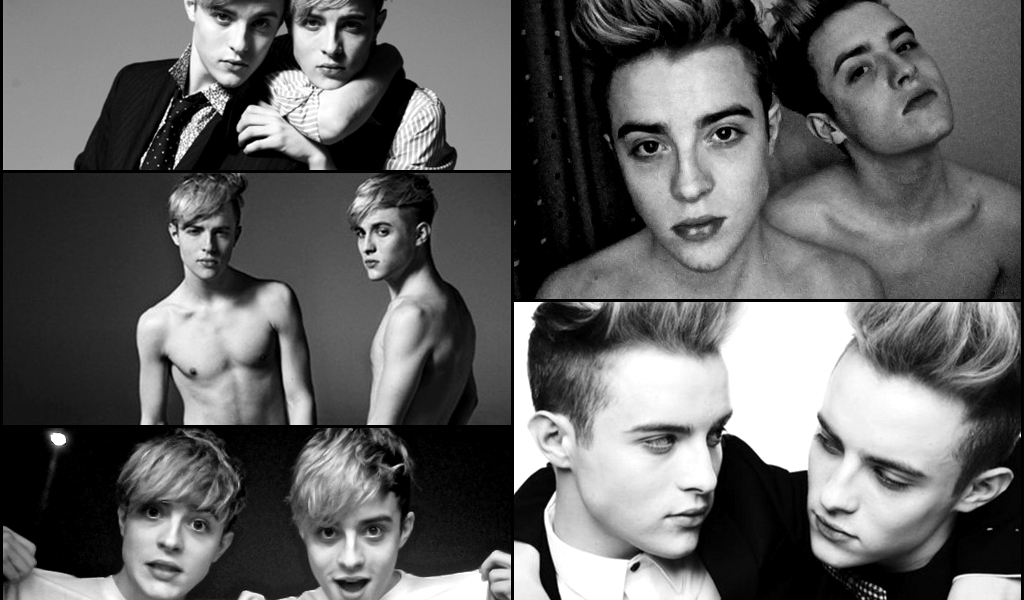 UK : Million Dollar Jedward Are Available In May

Clearing out the calendar for the ‘Lipstick Duo’ All of us (well those of us with nothing to do last Friday evening) saw ‘Geordie Shore’s’ Scotty T win Celebrity Big Brother in the UK. Today is was reported who the alleged highest earners from the reality show have […] 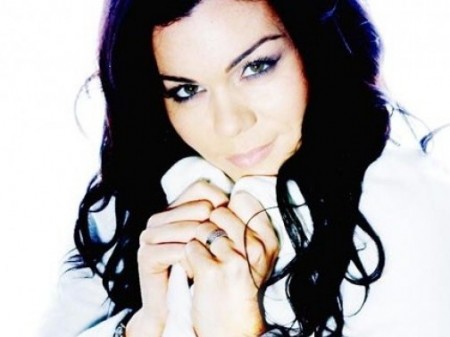 Nikki Kavanagh has confirmed that she is in the hunt to represent Ireland at Eurovision 2015 in Vienna. We can reveal that Nikki has entered TWO songs into the Irish selection for 2015 and furthermore she is one of the songwriters too. Nikki came close to representing Ireland […] 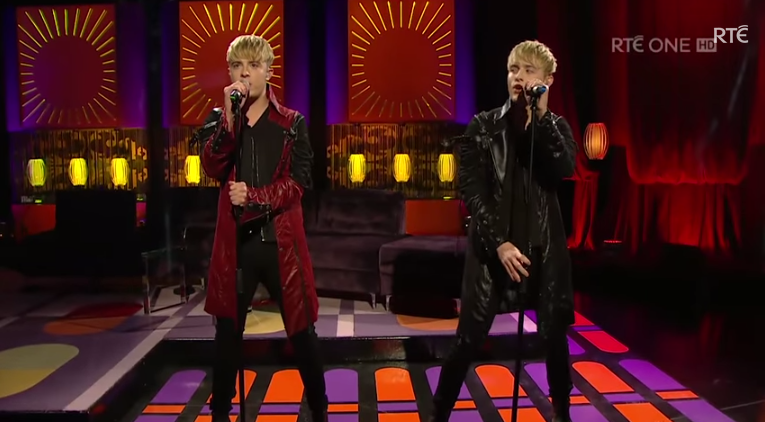 They’re back – well they never left us! Jedward premiered their new song ‘Ferocious’ on RTE’s ‘The Saturday Night Show’ last night. The song comes from their new album that they have written and produced themselves – Kudos. It is a more mature Jedward that will surprise some […] 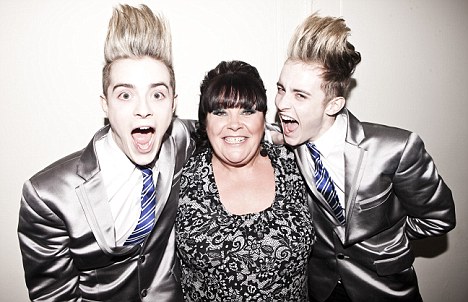 Jedward and Mary Byrne look to Eurovision 2015 for Ireland

It has been the worst kept secret for some time but both Jedward and Mary Byrne look to represent Ireland at Eurovision 2015. Jedward brought Ireland to the finals of the contest in 2011 and 2012 with their songs ‘Lipstick’ and ‘Waterline’. Mary Byrne was a semi finalist […] 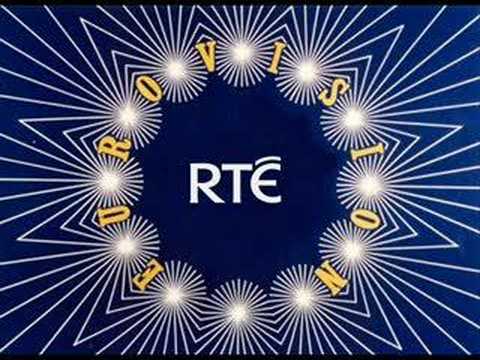 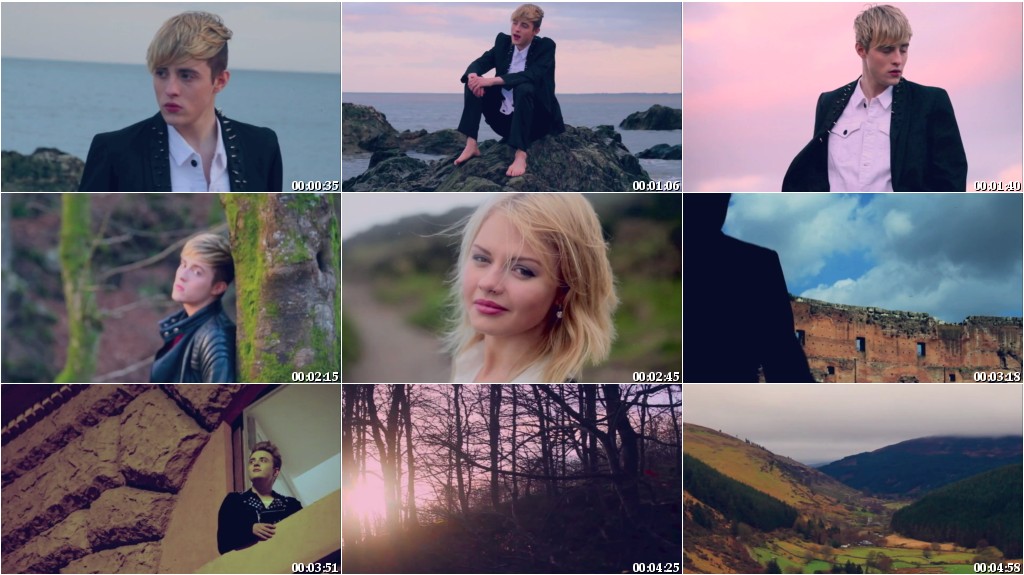 Jedward Are All Grown Up With A New ‘Free Spirit’

IRELAND – Jedward are all grown up with their new ‘Free Spirit’ and I have to admit it that they may have gone flat. Just the hair mind you! ‘Free Spirit’ is the new song from the Brothers Grimes. The signature quiffs take some – though not all […] 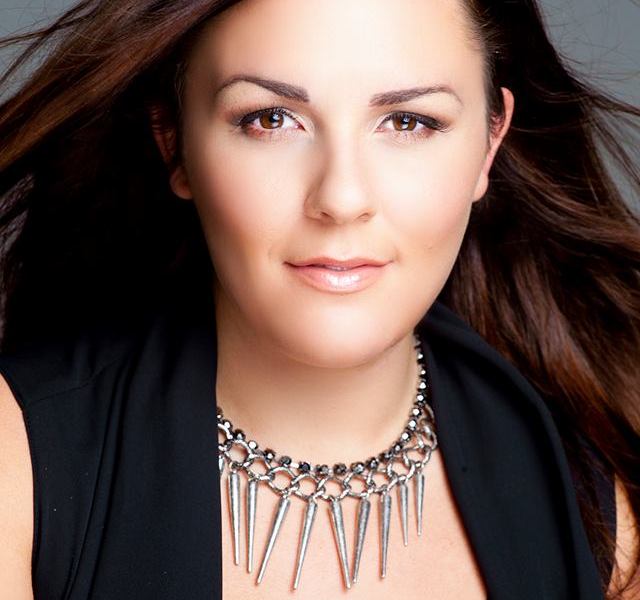 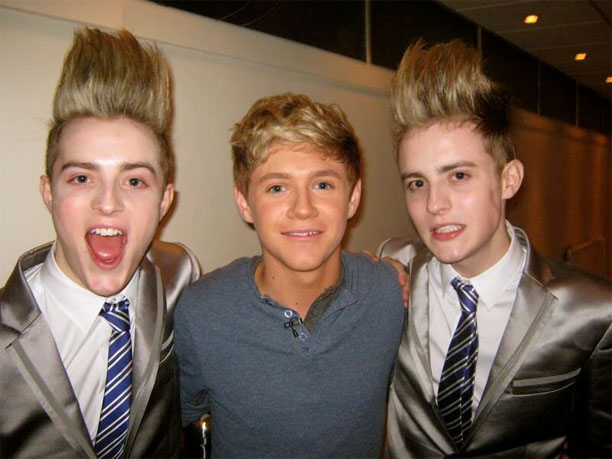 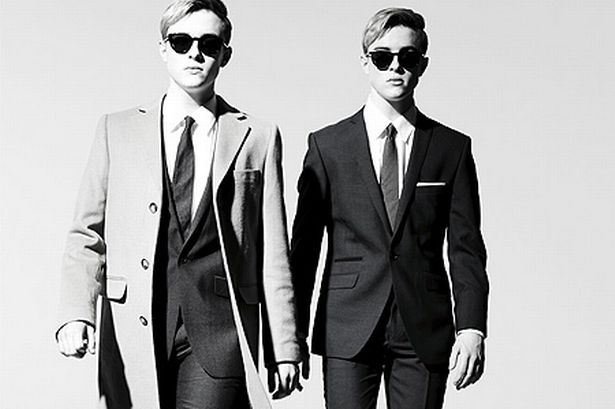