Watch what Irish Kids think of Eurovision #Fabulous! Do kids know what Eurovision is all about? Well we were sent this great video from the Team at ‘YouthTuber’ where kids and teenagers talk about what they know about Eurovision. “Imagine dragons on top of the world” or “they […]

IRELAND : Dublin Rocks the ‘Eurobash Party’ for Spring 2015 TONIGHT! The team at Eurobash have been at it again and tonight sees their Spring Eurobash take place in Dublin and everyone is invited. What makes this event always better? I will tell you – It is FREE! […] 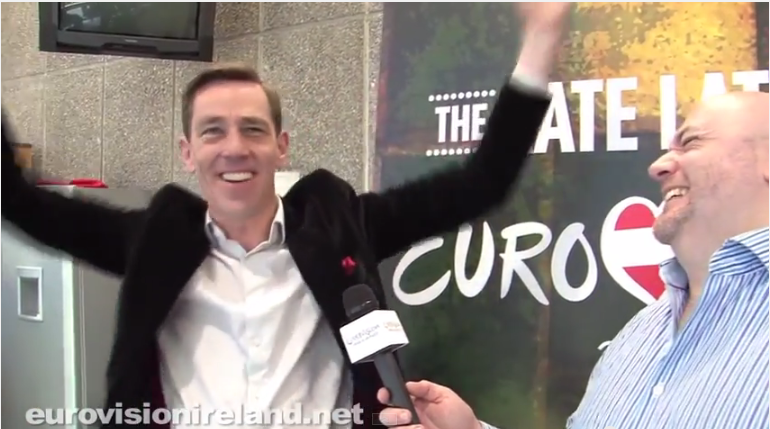 IRELAND : Video Interview with Ryan Tubridy and scenes from the Press Call for Eurosong 2015

IRELAND : Video Interview with Ryan Tubridy and scenes from the Press Call for Eurosong 2015 Eurovision Ireland had the pleasure to meet up with the host of Eurosong and The Late Late Show Mr Ryan Tubridy. We spoke to him about Eurosong last year and what we […]

Betting Odds – Who Will Represent Ireland at Eurovision 2015?

Without a single note heard the betting odds are already out for who will represent Ireland at Eurovision 2015 according to Bookmakers Paddy Power. So who is leading the way?   Here is our take on the these early betting odds. We think that Leanne Moore and her […] 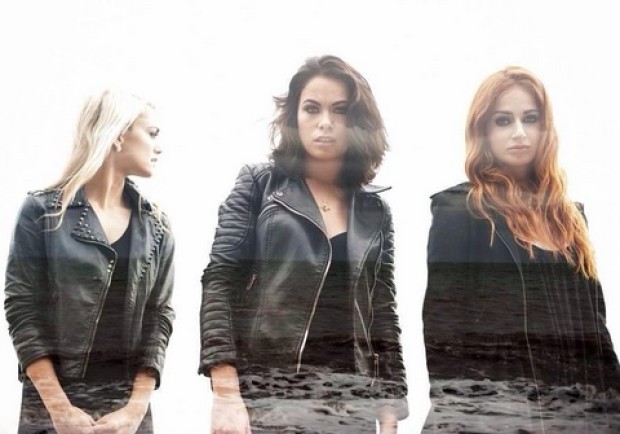 Sisters are doing it for themselves! ‘Liir’ is the new female pop group hoping to go to Eurovision for Ireland next year and it includes some familiar names. Liir includes ‘You’re A Star’ winner Leanne Moore, ‘The Voice of Ireland’ contestant Kim Hayden and Michele McGrath – who […]

It wouldn’t be October without X-Factor and it wouldn’t be Eurovision without Louis Walsh getting in on the act! He has brought Jedward, Johnny Logan and Linda Martin to Eurovision success and this week he has thrown in his comments on Eurovision 2015. If you were watching the […]

Wurst, Logan and Rybak Unite for one night only

‘The Hit’ to be used for Eurovision 2015 selection?

‘The Hit’ to be used for Eurovision 2015 selection? The show that was created by Irish National Broadcaster RTE has become a success as the programme has been picked up by many broadcasters abroad. However it is now potentially being used as a vehicle to select entries for […]

Alexander Rybak and Maria Haukaas Mittet to appear on ‘The Hit’

Eurovision Winner Alexander Rybak is to appear on the Irish devised show ‘The Hit’. The ‘Fairytale’ singer will be competing in the weekly knock out rounds to find a new song and gain the most votes from the public each week. In Ireland the votes are actually determined […] 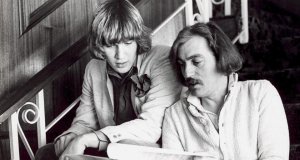 Ireland’s selection process for Eurovision 2015. What will it be and when will it take place and how can you enter? With many sites posting that the details are confirmed we here at Eurovision Ireland have been inundated with thousands – and we mean thousands – of questions […]