POLL : Finland release the songs in their Eurovision 2015 Selection. Vote for your Favourite?

Oops – somebody is going to get fired at YLE (Finnish National Broadcaster) as the 18 songs that hope to represent Finland at Eurovision 2015 were uploaded today to Spotify – several weeks in advance. You can listen to the songs on SPOTIFY HERE until YLE take them down. […]

Finland : Listen to Softengine’s new song ‘The Sirens’ – Out Today and again they score big!

Hi my name is Garrett and I am a Hardcore Softengine fan! That is what this groupie says every time my Finnish Eurovision men release a new song. I am addicted to them! Bring on the ‘Bromance’ Ring out the alarms, the bells and ‘The Sirens’ as the band’s […] 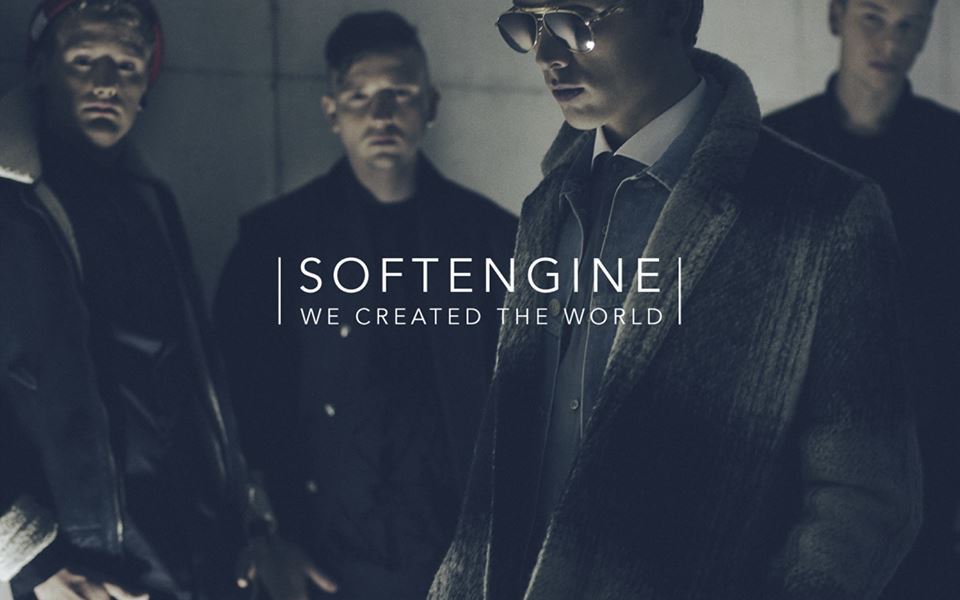 To be said in your best Chandler voice from Friends but “COULD Softengine get any hotter?”. As we continue our “Bromance” with the Finnish men we are very excited to announce that they have now given their upcoming début album a title and there will be another single […]

We have good and bad news for you. Softengine were our favourite band at this year’s Eurovision song contest. We just couldn’t find ‘Something Better’ than them when it came to groups at the contest this year. The band has announced three pieces of news for their fans. […]

Uuden Musiikin Kilpailu or UMK (to you and me) returns as YLE (Finnish National Broadcaster) are now accepting entries for their Eurovision 2015 national selection. Artists have from now until noon (Finnish local time) Monday September 8th, to submit their entries for consideration. You must upload your entry on-line […]

Finland’s 2014 Eurovision stars Softengine recently held a singing competition where the lucky winners would get to feature on the band’s new album. All you had to do was post a video of you singing the group’s new song ‘Yellow House’. Well there wasn’t just one lucky winner […]

Friday Favourites at Eurovision Ireland – ‘Rock Me’ The Contest of 1989

It’s Friday Favourites here at Eurovision Ireland and this week we introduce you to a new writer at the site – Nine. We go back in our Tardis to the year 1989. The first Eurovision I watched was in 1989. I don’t think the rest of my family […]

FINLAND : Softengine’s competition to be on their debut album

FINLAND – Is it Christmas? If not then don’t wake me up from this perfect dream. My favourite Eurovision 2014 men from Softengine have just opened a competition to all their fans where the prize is to appeared on their debut album. It could not be more simple. All […]