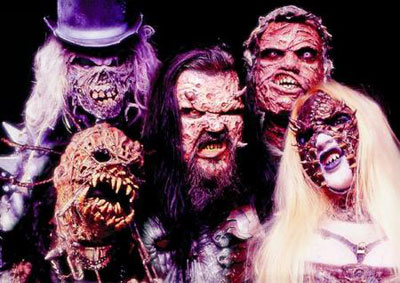 (Phpotograph Courtesy of Last.FM) Last year at Eurosong 2012, Lordi were the rumoured special guests at the Irish Final. Instead we were treated to Martin Sheen and Brotherhood of man. Well it seems that according to our friends at ESCFlashmalta.com, the Finnish “crooners” will be the special guests at […] 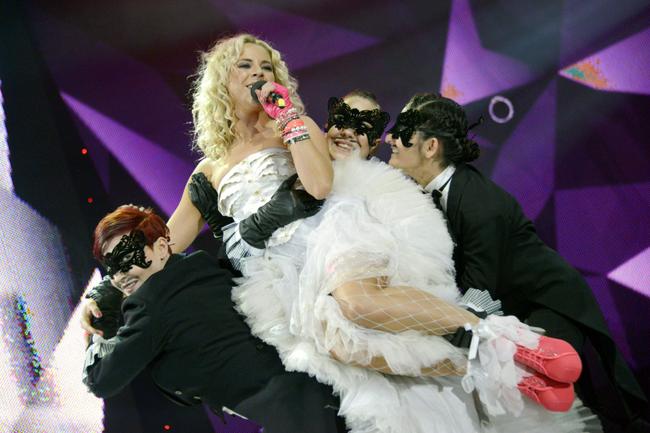 (Photograph Courtesy of YLE) Who would win the final in Finland tonight? The 2 acts that the media had been talking of all the week were Diandra and Mikael Saari. You can imagine the surprise that when the results came in – both of them came 3rd and 2nd respectively. So who […] 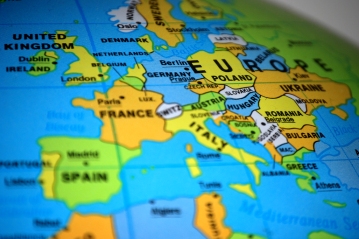 (Photograph Courtesy of www1.aston.ac.uk) Tonight is a hot bed of Eurovision National Selection Shows, so be ready to be channel hopping all night long.  We have 2 National Finals and 3 Semi Finals taking us from the North to Central Europe Tonight’s Finals Norway – The Final of MGP […]

YLE (Finnish Broadcaster) has announced the running order for their national final that will take place on Saturday night. Unlike previous years there will be no “Super Final” – there will simply be a 50% Jury and 50% Public vote The Finalists will perform as follows Arion […]

After several weeks of shows we now have the 8 finalists in the Finnish National Final aka Uuden Musiikin Kilpailu UMK.  Last night the Second Chance Semi Final took place and 4 acts progressed to the final on February 9th. The 8 finalists are as follows Diandra – Colliding into […]

Tonight is the second chance round in the Finnish national selection UMK (Uuden musiikin kilpailu).  The 6 artists that did not qualify directly for the Grand Final will get to perform again for the Jury and Public Vote. The Top 2 will qualify for the Grand Final  Can you watch the […] 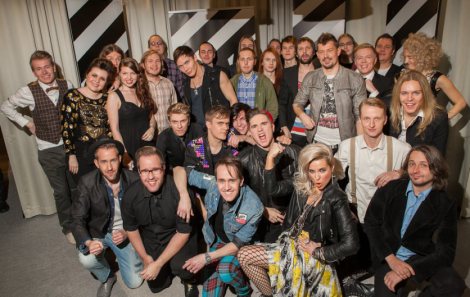 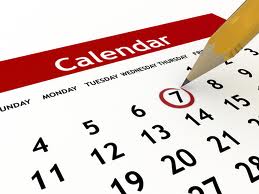 (Press Photograph courtesy of  © Thomas Hanses (EBU) at Eurovision.tv) So the X-Factor final took place last night – so now people can focus back on the REAL competition – Eurovision 2013! So lot’s of our readers have been asking us when will the national finals across Europe take place? Let’s […]