The four duels for next weekend’s Andra Chansen round of Melodifestivalen have been revealed. The winner of each duel will go through to the final. The duels are: Duel 1: Alvaro Estrella – Baila baila vs. Lillasyster – Pretender Duel 2: Frida Green – The Silence vs. Paul Rey – The […]

Tonight, Melodifestivalen 2021 took to the national selection stage. We had two direct finalists and two second chancers. Direct to the Final were: Eric Saade – Every Minute The Mamas – In The Middle They will join the following entries in the Grand Final: Danny Saucedo – Dandi dansa […] 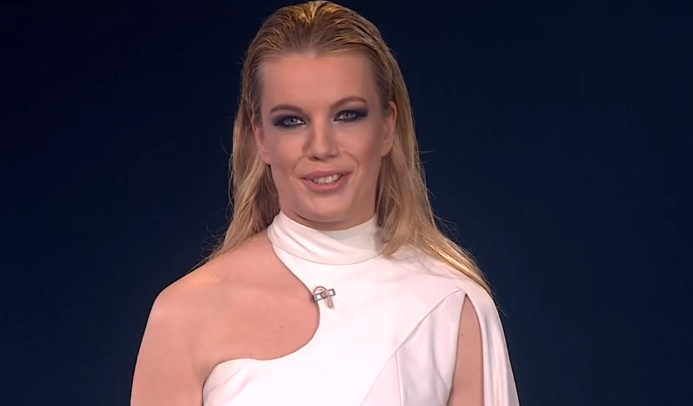 Ana Soklič will sing Amen for Slovenia at the Eurovision Song Contest 2021. The song premiered on a special edition of EMA earlier tonight, though both the song and Ana Soklič were selected internally following her victory at EMA in 2020 with ‘Voda’. As the contest was subsequently […]

Tonight see’s the continuation of Melodifestivalen – with all six shows this year coming from Stockholm, with no audience. For Semi Final 4, Christer Bjorkman will be joined by Per Andersson and Pernilla Wahlgren for hosting duties – Christer will be joined by somebody different each week. Join […]

Last night, Lesley Roy took to the stage of The Late Late Show to give her first television performance of the Irish 2021 Eurovision Song Contest entry, “Maps”. You can watch her performance below: Lesley had the chance to reflect on the disappointment of the cancelled 2020 Eurovision […]

#IRELAND: Lesley Roy reveals her song for Rotterdam! RTÉ has today launched Ireland’s 2021 Eurovision entry, Maps, by Lesley Roy. Dubliner Lesley will get her second chance to represent Ireland at the Eurovision Song Contest in Rotterdam this May, following the cancellation of last year’s show due to the ongoing pandemic.  […]

Just a little bit of patience dear readers of Eurovision Ireland. Our delightful Lesley Roy will premiere her 2021 Eurovision song ‘Maps’ tomorrow morning at 8:35 AM (Ireland time) @RTÉ 2fm. So be sure to tune in tomorrow! Are you excited? We certainly are. Oh, and if you don’t […]

It has been heavily rumoured by both journalist, Andrea Conti and newspaper, La Stampa, that Diodato will open the first night of San Remo with “Fai Rumore”. This follows similar appearances of Ulrikke and Elisa in both Norway and Portugal. Andrea Conti had the following to say on […] 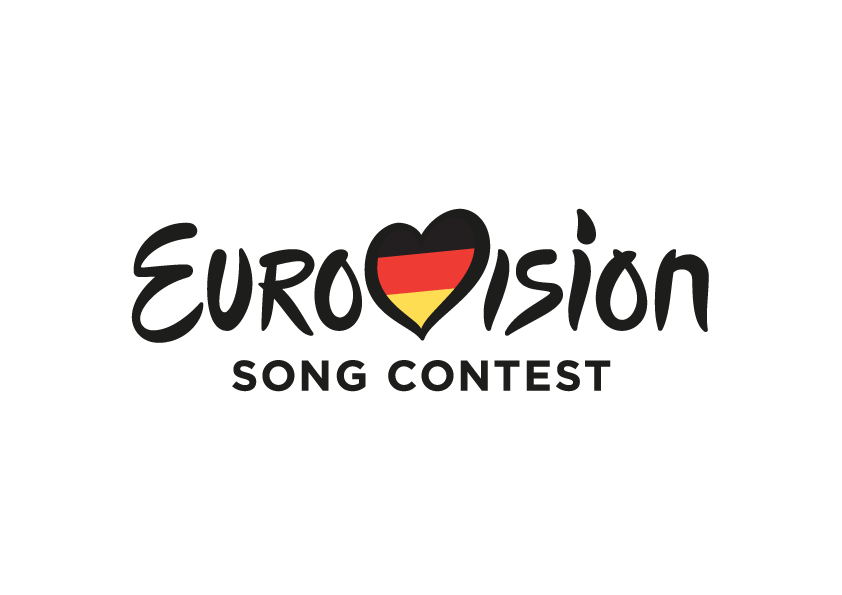 Jendrik Sigwart was internally chosen by NDR, the German national broadcaster, to represent them at the 2021 Eurovision Song Contest. Moments ago, the official video for the German entry was revealed: You can also see the first live performance on Barbara Schöneberger’s chat show tonight – at 21:00 […]

#NETHERLANDS: Be At Jeangu’s 2021 Song Reveal

A limited number of people will be able to join the audience of the televised reveal of Jeangu Macrooy’s 2021 Eurovision Song Contest song reveal – albeit virtually. The televised show will take place on Thursday 4th March, at 18:00 GMT/19:00 CET. Audience members will be able to […]

This lunchtime, 60 second clips of each of the songs from the fourth semi final of Melodifestivalen 2021, has been released. You can listen to the clips below: Tess Merkel – “Good Life” Lovad – “Allting är precis likadant” Efraim Leo – “Best of Me” The Mamas – […]

#JESC21: Is Portugal Returning? There Is A Telling Clue!

The Junior Eurovision Song Contest Steering Group has been updated with re-elections for 2021. The eagle-eyed team from ESCplus noticed one particular inclusion. One member of the Steering Group appears to be Carla Bugalho, from RTP, the Portuguese national broadcaster. Generally, Steering Group members can only come from […]

#JESC21: Germany To Participate In France

Germany, the last of the Big Five countries to make their debut at the Junior Eurovision Contest last year, have confirmed their participation in the 2021 Contest. Talking to ESC Kompakt, Thomas Schreiber, the Head of Entertainment at NDR, had the following to say: “I am happy to […]