Bună seara! For the first time ever, Baia Mare calling! This year, Romania’s Selecția Națională will also have a semi final to help whittle down the acts hoping to sing for the country at the Eurovision Song Contest! Tonight 12 Semi Finalists will sing for the chance to […] 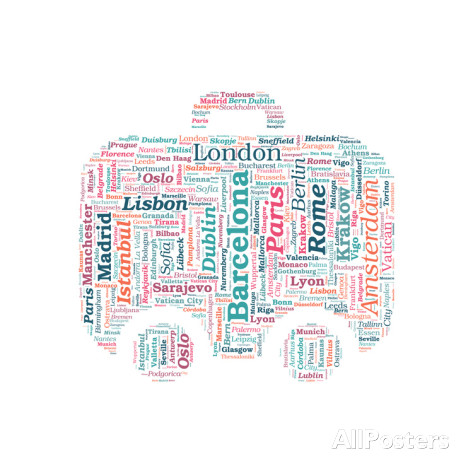 5 MORE CITIES WE WANT TO SEE HOST EUROVISION – YOU SPOKE, WE LISTENED!

Well, well, well! Our last article on potential Eurovision host cities certainly got you all talking out there! Many of you took to social media to congratulate and agree with our choices – and many more of you did to ask why we hadn’t included your home towns […] 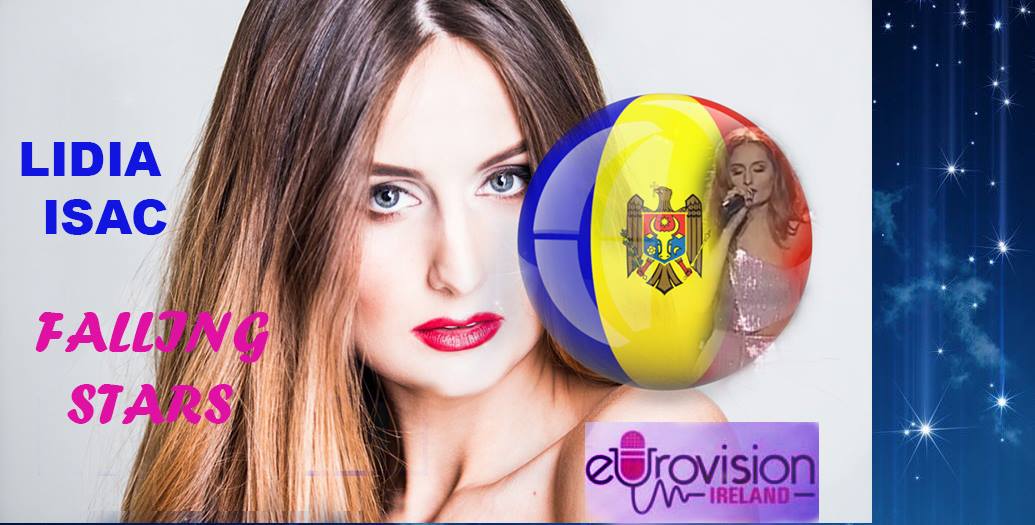 MOLDOVA: Lidia Isac is going to Stockholm! Do you like Falling Stars??

If you were following our Live Blog from tonight then you will already know that Moldova has decided and is sending Lidia Isac and ‘Falling Stars’ to Stockholm for Eurovision 2016! Moldova will perform in the 1st semi-final on May 10th. To see who they’ll be up against […]

MOLDOVA: Find out who qualified from tonight’s Second Semi Final!

Moldova continued with their preparations for selecting a Eurovision contestant tonight with the 2nd Semi Final of Melodie Pentru Europa 2016! This year’s selection comprised of 2 semi finals, each with 12 acts. From both semi finals, 7 songs were selected from a mixture of Public Televote and […]

Following Jamala’s victory at the Ukrainian selection event on Sunday, the international press were quick to jump on the song’s political content, as 1944 is believed to be about the Stalinist expulsion of Crimean Tatars during the Second World War. Despite the hype, it’s worth noting that songs […]

MOLDOVA: Find out who qualified from tonight’s First Semi Final!

Tonight Moldova kicked of their selection for this year’s Eurovision Song Contest, O Melodie Pentru Europa 2016 with their 1st Semi Final! This year’s selection comprises of 2 semi finals, each with 12 acts. From both semi finals, 7 songs will be selected from a mixture of Public […]

5 CITIES WE WANT TO SEE HOST EUROVISION – DO YOU AGREE WITH OUR LIST?

Since 1956, the Eurovision Song Contest has been hosted all across Europe in a variety of venues from awe-inspiring capitals, to small towns practically in the middle of nowhere! One of the joys of Eurovision is that each new host city brings something new to the table and […]

UKRAINE: Jamala triumphs in Kiev! What do you think of 1944?

If you were following our Live Blog from tonight then you will already know that Ukraine has voted to send Jamala with 1944 to Stockholm for Eurovision 2016! Ukraine will perform in the 2nd semi-final on May 12th. To see who they’ll be up against for a ticket […]

Ahead of tonight’s final in Kiev, Eurovision Ireland caught up with one one of the acts hoping to represent Ukraine in Stockholm this May – The Hardkiss! After a fantastic performance during the 1st Semi Final on February 6th, The Hardkiss both proceeded to the Ukrainian final and […]

Dobriy vechir! Kiev calling! First there were 17, then 6… but only one can take that all important ticket to Stockholm! Yes! It’s the Ukrainian National Final! Tonight the 6 finalists chosen from the 2 exciting semi-finals will sing their hearts out for the chance to represent Ukraine […] 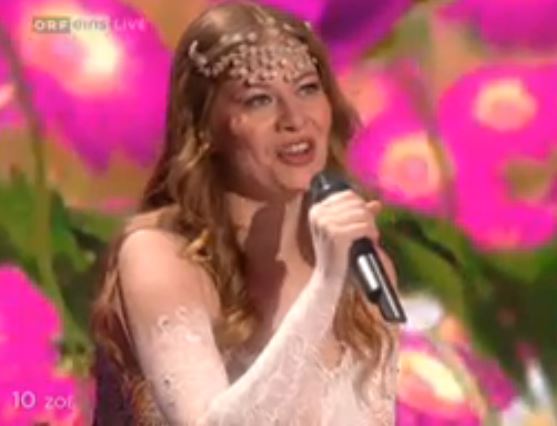 AUSTRIA : ZOË will represent Austria at Eurovision 2016 – What do you think of Loin D’Ici?

If you were following our Live Blog from tonight then you will already know that Austria has decided! The public have spoken and  ZOË and Loin D’Ici are all set to go to Stockholm for Eurovision! Austria will perform in the 1st semi-final on May 10th. To see […]

Guten Abend!! Vienna calling! After the indignity of not receiving a single point at their own contest last year, the only way is up for Austria! Tonight, we’ll discover who they will be sending to Stockholm for Eurovision this year! After blogging semi-finals for both Ukraine and Latvia, […]

Labvakar!! Riga calling! After coming 6th last year in Vienna, we can’t wait to see what Latvia will be sending to Eurovision this year! Tonight, 10 acts will compete at Supernova for the chance to sing for Latvia in Sweden this May. The songs will face a public […] 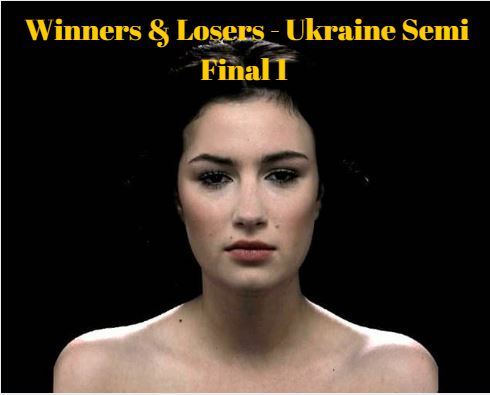 UKRAINE: First 3 finalists revealed – Did your favourite make it?

If you were following our Live Blog from tonight, you’ll already know who is still in with a chance to sing for Ukraine at Eurovision 2016! In case you missed it, our 3 finalists are: #1 Jamala – “1944” #2 The Hardkiss – “Helpless” #3 Brunettes Shoot Blondes […]

Dobroho vechora! Kiev calling! After taking a year out, Ukraine return to Europe’s favourite music competition and their road to Stockholm starts right here! Tonight, 9 acts will compete for one of 3 places in the final for the chance to sing for Ukraine in Sweden this May. […]