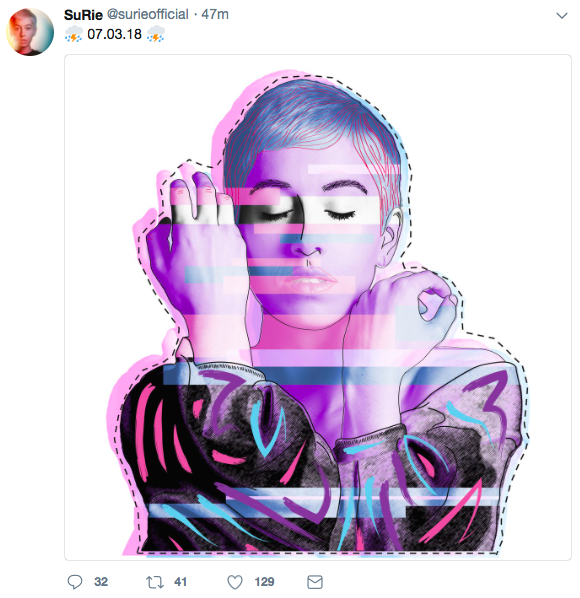 Today, I attended SuRie’s Eurovision Unplugged Tour in Harlow. SuRie introduced it as a stripped back show, featuring no glitz, no glam, no dancers and no pyrotechnics. What SuRie delivered alongside her five-piece band was nothing but spectacular – and something that the Eurovision Song Contest used to be.

SuRie played the piano, alongside her band, playing the cello, viola, violin, guitar and bass guitar. While SuRie added her own take on Eurovision classics, the band added another level of character due to the live music aspect and no pre-recorded backing tracks. At points, when just the stringed instruments played, some of the songs came across very haunting for instance – something a backing track couldn’t deliver. Live music is able to provide character and emotion that a pre-recorded track can’t.

The first piece to be performed was orchestral and we were treated to Riverdance – proving that SuRie really is multitalented – a musician, as well as a singer and a backing artist. The first half featured the Johnny Logan winning trilogy, alongside Waterloo and four of the United Kingdom’s winning entries – Boom-Bang-A-Bang the exception. After explaining the advice that Tom/Conchita gave her back in April, SuRie closed the first half with Rise Like A Phoenix.

While SuRie welcomed the audience to participate in singing-a-long, she warned everyone in the audience from trying to take her microphone – clearly happy to joke about what happened on the night of the Final in Lisbon.

The second half of the show included surprises like “Me & My Guitar” (BEL ’10) and “Silent Storm” (NOR ’14). SuRie provided her own take on “City Lights” and “Rhythm Inside”, the Belgium entries she provided backing for. While performing her original “Storm”, the show soon concluded soon after. After the requests of no ‘encores’, because she had none, SuRie closed with the 2018 Eurovision Song Contest winner “Toy”, as well as the UK entry “Storm”.

It was fascinating to listen to SuRie’s various anecdotes from her experiences in participating at the Eurovision Song Contest – whether it was false-flagging for Belgium or flying the Union Jack for the United Kingdom.

SuRie highlighted the fact that rehearsals at the Contest aren’t really rehearsals, but performances – SuRie is right in terms of the press, as we are there ready to critique. But fans across the world always want to view these rehearsals – so the Eurovision Song Contest is a unique event in that respect.

Back in the 1980’s, people thanked ABBA for the music, but today SuRie, we thank YOU for the music – as it should be, stripped back and live.

If you have yet to attend the Eurovision Unplugged tour, tickets are limited with two dates remaining. SuRie will be in Wycombe (Swan Theatre) on 15th July and Bristol (Redgrave Theatre) on 22nd July.