Recently we wrote a Top 10 list detailing the first half of countries at the Eurovision Song Contest which have yet to score over 200 points. And now that the busy 2018 national selection season is over, we can bring you part 2!

21 countries have yet to reach this milestone. We already looked at half of these in Part 1, which you can check out HERE. Today we’ll be looking at the final 10 countries that are closest to breaking into the exclusive Club 200 – which countries have almost cracked the code? Which former winners are still waiting to get in? Read on and find out! 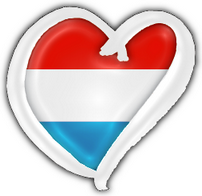 The world’s only Grand Duchy, Luxembourg has an impressive 5 Eurovision victories to its name – but none of them have ever scored more than 142 points. Considering Luxembourg withdrew from the contest in 1994 (just as more countries were beginning to take part) meaning they missed out being able to get more points from more countries than ever before. Could nostalgia for old school Eurovision see Luxembourg top the scoreboard once more if they returned? 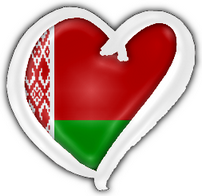 We love Belarus, we feel it deep inside… poor Belarus frequently find themselves being left to languish in the semi finals, but when they get it right, they get it really right! Their first-ever final saw them break into the Top 10 in 2007, and their qualification rate over the last few years has improved a little. Can they work their magic once more to qualify and score over 200 points? 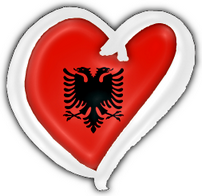 Similarly to Belarus, Albania often struggles to make it out of the semi-finals, but when they do, they do it with gusto. Their debut entry back in 2004 catapulted them into the Top 10 of their first ever final, while Suus shrieked its way into the Top 5 of 2012. But with a qualification rate that’s seeing bigger gaps between Albanian appearances at the grand final, when will Albania next get the chance to earn their first 200 points? 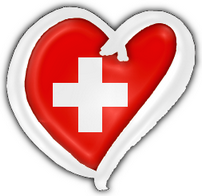 Shock! Horror! Celine Dion is NOT the highest scoring Eurovision entrant from Switzerland! For a country that won the first ever contest all the way back in 1956, there’s only really been one direction for them since… and it seems they’ve taken that idea quite seriously! With only 3 finals to their name since the introduction of the semi finals, seems safe to say we might be waiting some time before Switzerland even has the chance to enter Club 200…. 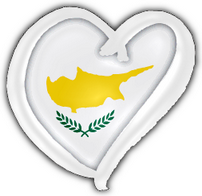 Cyprus ranks as the highest scoring country on this list that has yet to win Eurovision, with just 30 points standing between them and a coveted spot in Club 200 points. Despite benefiting from one of the most infamous voting blocs in the contest, Cyprus has never placed higher than 5th at the contest and after Portugal’s 2017 win is also the longest serving country in the contest without a win. Could Eleni change that for them with Fuego in Lisbon? 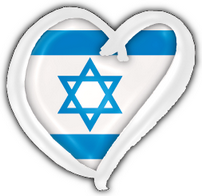 Starting strong with a string of Top 10 placings and even 2 back-to-back wins in the early days, Israel’s more recent luck at Eurovision has cooled off somewhat. They’ve had only a handful of placings in the Top 10 since their last win and missed out on the final for 4 years running. Interestingly, there are 20 years between Israel’s second and third victory at Eurovision, which was now 20 years ago… does this mean a certain fan-favourite will be clucking her way to a landslide victory in Lisbon? 😉 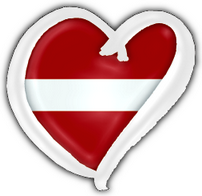 With 2 Top 3 places within their first 3 participations, including a win in 2002, Latvia seemed to have the Eurovision code down. Then things quickly unravelled and Latvia vanished from Eurovision finals for a whole 6 years! To their credit though, since revamping Supernova their success rate has increased and they’ve always gotten at least 130 points in the finals since. Can they kick it up a gear to get to 200? 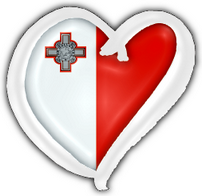 One of Eurovision’s longest serving countries without a win, Malta makes it to 3rd on this list. With just under half of ALL Maltese Eurovision entries finding their way into the Top 10, it’s no surprise Malta is just 8 points shy of getting into Club 200. Walk On Water in 2016 did score 209 points in the semi final… so they are tantalizingly close! 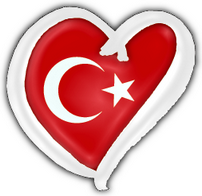 Fan favourite Turkey comes in 2nd, just 5 points away from entering Club 200. Getting fairly lukewarm results for the first few decades of taking part, the advent of televoting in the contest saw Turkey’s fortunes sky-rocket. I’m fairly confident, (and I’m sure you all agree too!) that the day they decide to return to the contest, Turkey will easily smash this high score and get into Club 200… possibly into the VIP Club 300 too!

So who is the top of this list? Who is so close they can almost taste those 200 points? 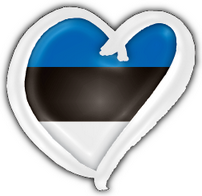 Nowadays, people would say that just 2 points aren’t so important when it comes to Eurovision (these people have clearly NEVER seen the voting in 1988!) But for Estonia it’s all that stands in their way from getting 200 points! The first Baltic republic to win Eurovision, Estonia was also the highest scoring one at the contest till Donny Montell got Lithuania into Club 200 in Stockholm in 2016. Many thought Verona was Estonia’s ticket to a 2nd win, but they were lost in the semi… does Estonia have the strength, or should I say La Forza, to make that jump into Club 200? 😉

So there you have it – 21 countries yet to score 200 points. As voting at Eurovision changes, this list is almost guaranteed to shrink with each passing year. What do you think? Are you surprised by any of these countries being on this list? Who do you think will join Club 200 next?