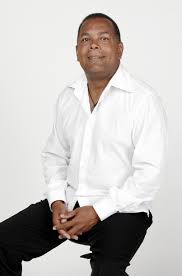 BIRTHDAY: Dave Benton is 69 today A win. It’s a remarkable thing. Only one of them comes along each year, so it’s precious. Especially if it’s your first one. And if it comes less than ten years after your first participation, even better. Back in 2001, we witnessed […]

BIRTHDAY: Tanel Padar from Estonia is 39 today Do you remember the start of this century/millennium? The bug was behind us and we had a whole new one hundred/one thousand years to look forward to. And of course our favourite TV show carried on. One year in, and […] 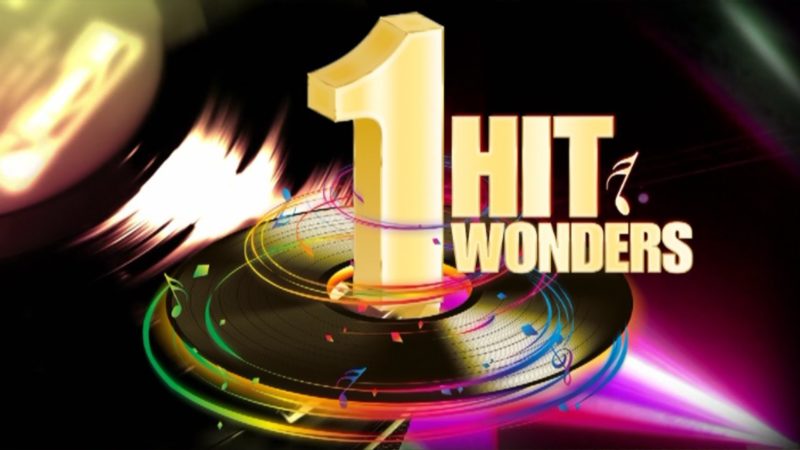 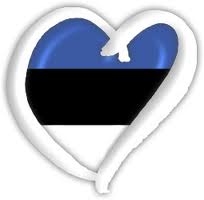 Happy independence day to Estonia! As you’ll know, it’s a country that first attempted Eurovision success in 1993, and was the first former USSR nation to win. But more of that later. Here we take a look at some of its entries down the years. The best place […]

To say that we are excited to bring you this news is an understatement. ‘Come on Everybody’ this is going to be so ‘Kuula’. Yes Eurovision Ireland is very excited to announce that Eurovision 2001 winner ‘Tanel Padar’ and Eurovision 2012 singer Ott Lepland are coming to Ireland […]