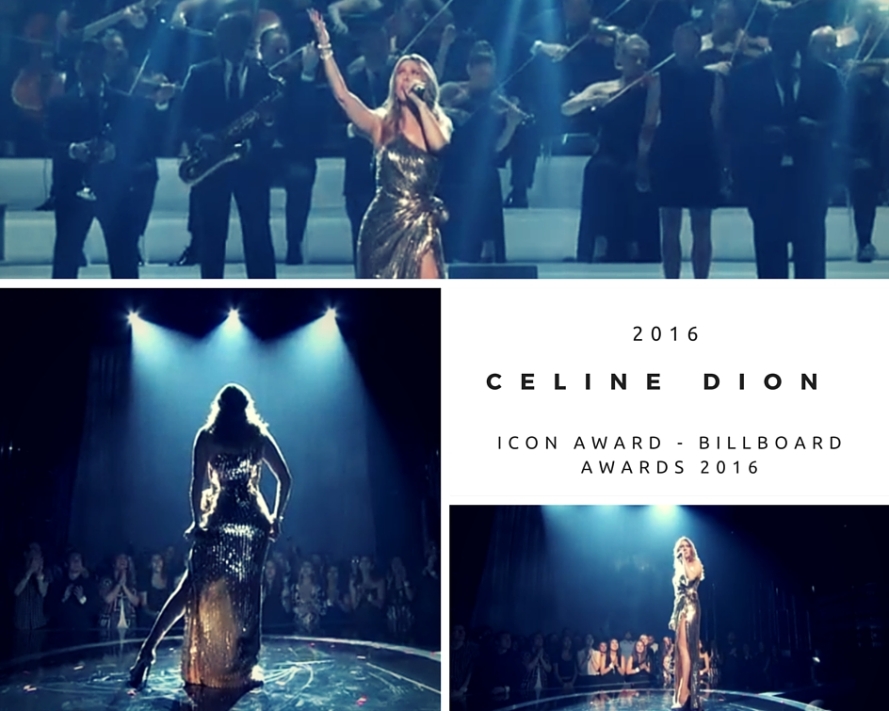 Her global success story was introduced by British singer Seal that included shots of her winning the Eurovision Song Contest in Dublin in 1988.

Dion then took to the stage to give an electric performance of the Queen classic ‘The Show Must Go On’. Se was then invited to receive her award and unbeknownst to her it was presented by her song René Charles.

Celine was overcome with emotion and the audience gave her a standing ovation.

Dion in the space of 2 week in January of this year lost both her Husband and Brother to cancer.

Dion was graceful, elegant and articulate and brought the T-Mobile Arena down in San Francisco with the applause for her.