BIRTHDAY: Sue Schell from Switzerland is 70 today Many people have trodden the boards more than once, some with aplomb, and some doing stuff we’d rather not talk about. And I’m not possibly going to mention singers from the world’s oldest republic. But today we have a lady […] 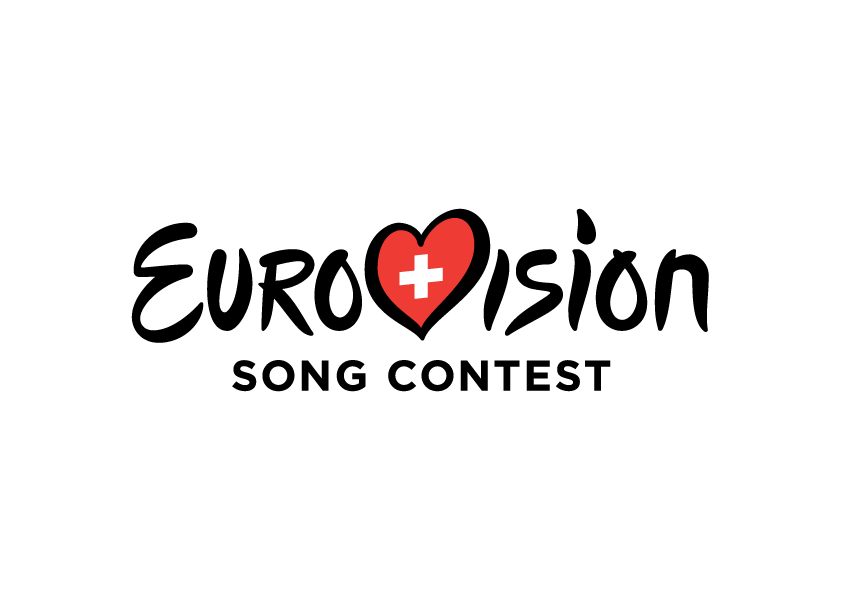 It is not long now until we know who will be representing Switzerland and the song that they will be singing. All will be revealed on Wednesday 4th March. SRF, the Swiss broadcaster, received a total of 515 submissions to represent Switzerland in Rotterdam. Twenty one International Jury […]

In 2020, Switzerland will use the same Internal Selection as 2019. Alongside the 100 member-audience panel, a further 20 member International jury is also used. Within the 20 member jury, a few familiar faces will be able to express their views on who will represent the Swiss next […]

BIRTHDAY: Gianni Mascolo from Switzerland is 79 today In those days before the free language, did you wish that your country could sing in any language it chose? Or do you think Eurovision should ditch the rule? If you were Swiss, you had the choice of four languages […] 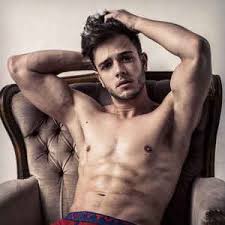 BIRTHDAY: Luca Hänni from Switzerland is 25 today In this column, we don’t normally pick birthdays from the current year. But until May we had none on 8 October – and then two come along at once! Who’s the other one? Wait until 2020. We say that anyone […]

BIRTHDAY: Piero Esteriore from Switzerland is 42 today It can be nice to be the first at something. If you’re Lys Assia, for example, no-one can take that first ever contest win away from you. If you’re Céline Dion, no-one else has won dressed as a shuttlecock. I […]

BIRTHDAY: Patrick Juvet from Switzerland is 69 today As we all know, fans of our favourite TV show sometimes see big international stars before they really make it. We can pinpoint when your average singer got their first taste of the big stage and never looked back. Back […] 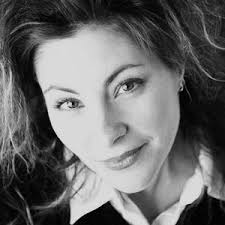 BIRTHDAY: Annie Cotton from Switzerland is 44 today We always say anyone can win our favourite TV show. All it needs is a perfect storm of stuff, and even the country that normally stays in the semi-final can do well. I say this because of what our friends […]

BIRTHDAY: Esther Ofarim representing Switzerland is 78 today Picture the scenario: you’ve heard of the Eurovision Song Contest and think you’re good enough to compete. But your nation can’t or won’t participate. What do you do? You find a country that will. It’s happened many times. Czechs singing […]