EBU Announces Changes to Voting System – What do you think of them? 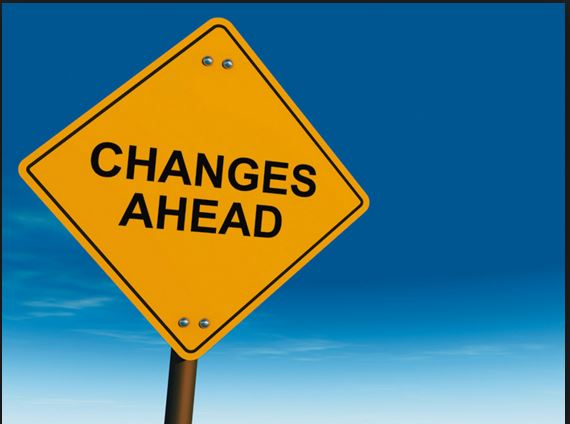 We all love a cryptic puzzle!

Change is coming! The Eurovision Song Contest is about to get a lot more exciting! Tomorrow, 10:00 CET on https://t.co/QjxVkuiPNi

So what were the changes that they were referring to?

The Judge and Public vote will be split out from now onwards.

So on the night it will be business as usual. The jury members will vote for their favourite songs and the public will do like wise.

Then the 43 spokespeople from across Europe will be called up and asked for the votes from their jury members only! The points from 1-10 will be on the screen and the spokesperson will announce their 12 points.

Once that is completed then the televoting points (1-12) from all countries across europe will be collected and aggregated . These then will be announced by the hosts of the show starting with the lowest through to the highest – thus hopefully making it more interesting and exciting for the viewer. Here is another video explaining the system.

It is somewhat similar in style to what happen at Melodifestivalen in Sweden each year.

The same system will be used in the Semi Finals but the viewer will only see the 10 countries selected randomly as normal.

All the breakdown of vote by countries will be available after the Grand Final on Eurovision.tv

There you have it. What do you think of the new voting system? Will it make the show more exciting? let us know?