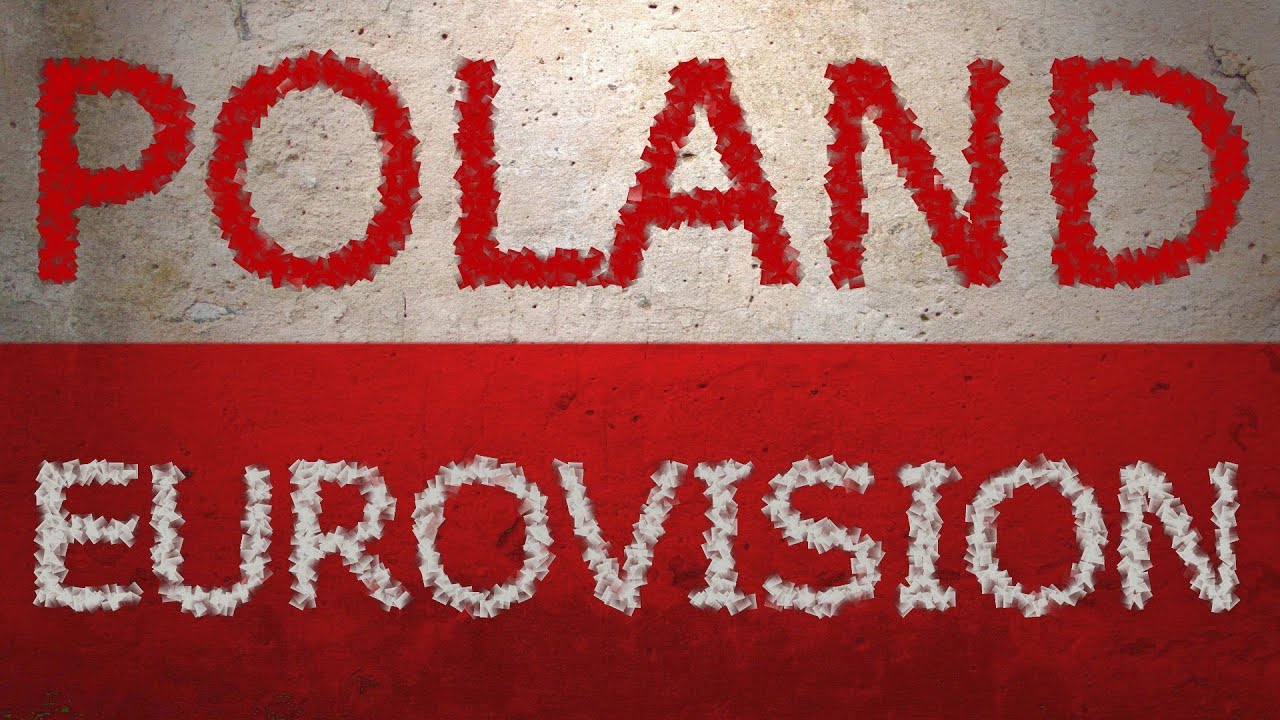 In an unexpected turn of events, Poland have reverted to a national final format. The newly appointed TVP1 channel director Jan Pawlicki took to Twitter to reveal that the country will hold a national selection on March 5th.

“Let the viewers decide who will represent Poland in Eurovision! March 5th TVP will hold a qualifying concert,” Pawlicki wrote.

He also revealed through his Twitter page that the winning song would be chosen completely by televote.

In recent years Poland has chosen their Eurovision act through an internal selection. Poland have had a successful run in last two years, with their contenders making it to the Grand Final of the Eurovision Song Contest in both 2014 and 2015.

What do you think of the change to the selection process? Let us know in the comments below!