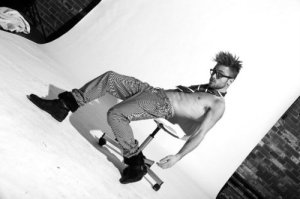 A “Eurovision Eurogala Night“ is being held in aid of charity this weekend. Where is this all taking place? Luxembourg!

The first half of the evening will see artists from Luxembourg and abroad sing popular Eurovision Classics.

“They will be scrutinised by a panel of 12 international judges, each representing a nation and will be scored in the usual Eurovision fashion. The audience can also vote by donating money to the Télévie charity.”

The idea is to create a Eurovision Night like that every year. complete with an electronic scoreboard.

The second half of the show will then feature Zlata, Sahlene ,Tim Schou and Roberto Bellarosa. What more could anyone want from a Saturday night’s entertainment.

Full details on the venue and tickets can be found here