#BIRTHDAY: Copycat from Belgium is 56 today

#BIRTHDAY: Copycat from Belgium is 56 today Along with the serious songs – the ballads, the rock songs, the raps – we have the occasional beast known as a novelty song. The often divide opinion, especially from the purists who want a song contest to be a song […]

#BIRTHDAY: Emly Starr from Belgium is 65 today Our friends in Belgium are a curious bunch. Plucky as ever, and taking part since the first contest (1956 in case you were wondering), and only ever had one win. It’s a nice arrangement that the broadcasters for the two […]

#BIRTHDAY: Laura Tesoro from Belgium is 26 today Do you enjoy good national final? No, not that Melodifestivalen thing – I’m talking about good national finals. I jest of course. Every national final will have good songs and, erm, other songs. Our friends in Belgium flit between televised […]

#BIRTHDAY: Lisa del Bo from Belgium is 61 today Do you ever hear a song and think that it sounds a lot like another song? It’s not quite plagiarism, but there are similarities that you can’t ignore. The plagiarism allegation is levelled at songs every year, usually without […]

Buona sera Europa! Buon giorno Australia! This is Turin calling for the Jury Final of Eurovision 2022! 25 acts will compete tonight in order to impress the National Juries from each country and score as many points to win the Eurovision 2022 trophy! Eurovision Ireland’s own veteran Bogdan […] 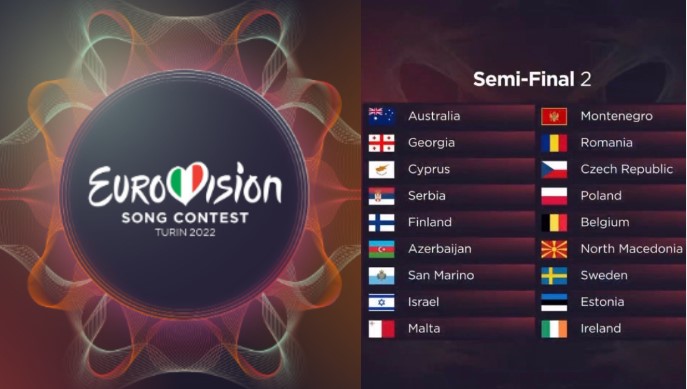 #BIRTHDAY: Sennek from Belgium is 32 today

#BIRTHDAY: Sennek from Belgium is 32 today Our friends in Belgium have only ever had one win, despite competing in our favourite TV show since the year dot. They’ve had a couple of near misses, but of the seven originals, that second won proves elusive. With Belgium, there’s […]

#BIRTHDAY: Iris from Belgium is 27 today

#BIRTHDAY: Iris from Belgium is 26 today Do you think that those semi-finals are brutal? We’ve all had discussions on why a certain song qualifies over another song. After all, every act in every semi-final is trying their hardest to make the leap from weekday sideshow to main […]

#POLL RESULTS – Best of Eurovision – your all time favourite from BELGIUM!

Building on the success of our Best of the Big 5 series, Eurovision Ireland is broadening its search for your favourite entries from countries across the continent, spanning the contest’s entire back catalogue. We’ve covered the Big 5 and Scandinavia, so are now turning our attention to the […]

#BIRTHDAY: Tom Dice from Belgium is 32 today Do you ever wish a certain country could win, not because they have the best song, but because you want to visit it? Or maybe you want your own country to win so you don’t have to spend huge amounts […] 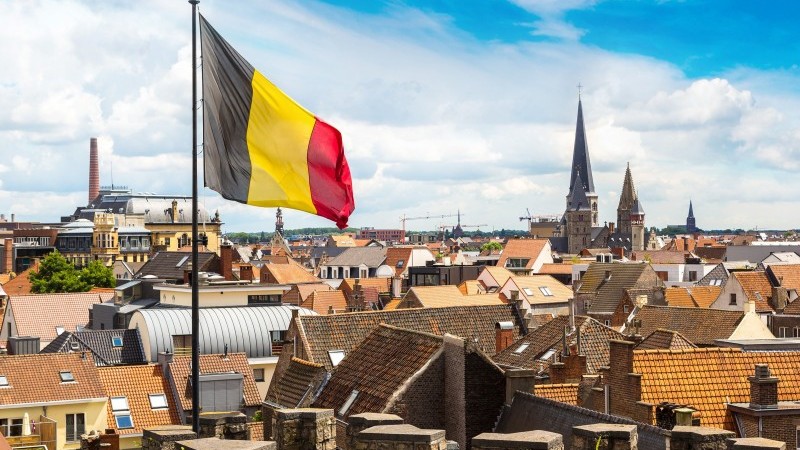 Building on the success of our Best of the Big 5 series, Eurovision Ireland is now broadening its search for your favourite entries from countries across the continent, spanning the contest’s entire back catalogue – that’s well over 1500 songs! We’ve scoured the Big 5 countries and across […]