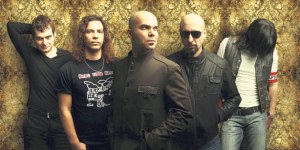 Turkey was represented at Eurovision 2011 by the rock band Yüksek Sadakat. The group’s bass guitarist Kutlu Özmakinacı has gone on record “allegedly” to say what he was led to believe about the result of the Azerbaijan victory of Ell and Nikki in 2011.

In an article by the Turkish newspaper “turkiyegazetesi.com.tr” – they alleged that  Özmakinacı commented on Eurovision 2011 saying “When we took part in 2011 we were aware of the rumours about vote-buying. What we heard was that Azerbaijan had given money to various countries in return for votes”. 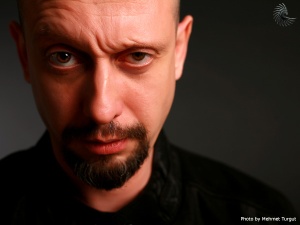 Allegedly he goes on to say that he came across this information from the Turkish Delegation themselves – “Turkish delegates shared with us information that in order to win Eurovision, Azerbaijan had paid the jury 30 million US Dollars in bribes. And also that Mehriban Aliyeva, the wife of President Ilham Aliyev, was at the very top of this organisation.”

To accuse the Azeri First Lady of this is a serious accusation. It does seem very strange that a Turkish artist would say this about Azerbaijan considering the extremely strong cultural ties between both countries. Özmakinacı recognises this himself and allegedly said “If you were to ask the officials they may lie, they may not want to answer. I would understand that. They may not speak up because of the ties of friendship and brotherhood we have with Azerbaijan. The paying of bribes was known about during the actual contest. The Turkish delegation was aware of this.”

At this point we must re-iterate that we are merely reporting what has been reported by the Turkish New Agency “Turkiyegazetesi”.

However what conclusions could we hypothesize from these allegations?

Western Europe prides itself on the fundamental principle of “Innocent Until Proven Guilty” – it is about time that we walked the walk or sang the song in this case. The EBU is investigating the claims, they have strengthened the jury procedure for 2014 and now is the time to let the finger-pointing stop until something proven to be pointed at.

Is Azerbaijan’s reputation in the contest now tarnished by these yet unproven allegations? Let us know what you think.