Most Irish Viewers watched it on local broadcaster RTÉ Television. This statistic was extremely significant given that RTE , mostly a terrestrial station in 2012  and the majority of  TV homes  subscribe to some form of digital service. 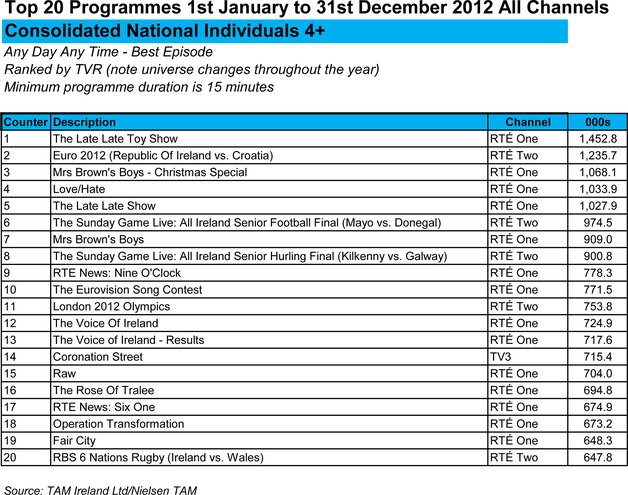 What does this mean?

Eurovisionireland.net ranks amongst a host of European sites that can provide easy online access to companies looking to tap into this  significant audience.

Being Irish, our site stands out a little due to our Irish Diaspora . We have seen our global audience include regular and growing readership from Australia & New Zealand, the Far East and The United States  given the unique reach of our Irish emigrés  across english speaking countries.

If you are curious about our reach and viewership figures or interested in reaching a global Irish Eurovision audience with strong content marketing,  contact us at eurovisionireland@live.ie.