Music legend Engelbert Humperdinck and UK Eurovision Representative in 2012 has caught the X-Factor bug. He is the latest celebrity to show his support for X-Factor singer Sam Bailey. “The Hump” phoned the X Factor hopeful to pass on his support this week. He said that he told […] 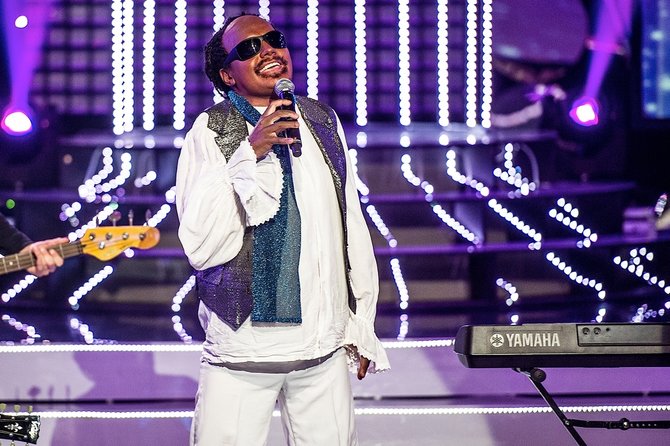 Estonia’s 2012 Eurovision Representative Ott Lepland, has over the weeks become Celine Dion and Elton John on the tv show “Your Face Sounds Familiar To Me”. This week the “Kuula” star took on Stevie Wonder and his song “I Just Called To Say I Love You”.   You […]

Kurt Calleja is a firm favourite of ours here at Eurovision Ireland since we met him in Baku at Eurovision 2012. Since then we have continued our “Bromance” with the Maltese singer. You can imagine our excitement when Kurt mailed us today with his new video! “Love On […]

Our good friends at escXtra and Wiwi Blogs met up with Valentina Monetta in London this weekend. Valenitna will be representing San Marino at Eurovision for the third year in a row. In the interviews she talks of her Eurovision journeys in 2012 and 2013 and her upcoming […]

The Eurovision Song Contest and Miss Universe Collide in Moscow

Miss Venezuela was crowned Miss Universe 2013 in Moscow and she had a little help from Eurovision. Last month we reported that the Miss Universe Pageant would have a Eurovision flavour. Emin – who was the interval act at the Eurovision Song Contest 2012 in Baku – was […]

Eurovision Winner Celine Dion performed her new song last night on the UK X-Factor show. The 1988 Eurovision winner pre-recorded her appearance on Friday evening for last nights result show. She performed the title track of her new album “Loved Me Back To Life” – that is on […]

Germany’s Roman Lob brought his country to 8th place at the Grand Final Of Eurovision 2012 in Baku. Hi story is certainly the Eurovision “Rags to Riches” Fairytale – Just don’t tell Alexander Rybak that! Lob was a mechanic working with many an oil rag before he entered “Unser […] 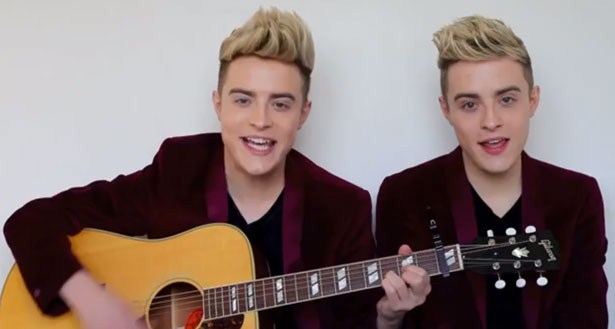 We can exclusively reveal here at Eurovision Ireland, that Austria’s Eurovision 2014 Representative Conchita Wurst, is flying into Dublin to appear on RTE (Irish State Broadcaster). She will be appearing on “The Saturday Night Show” that is presented by Brendan O’Connor. Conchita will be here for the weekend […]

Eurovision 2014 : Jon Ola Sand Tweets His Joy at the Return of Portugal to ESC 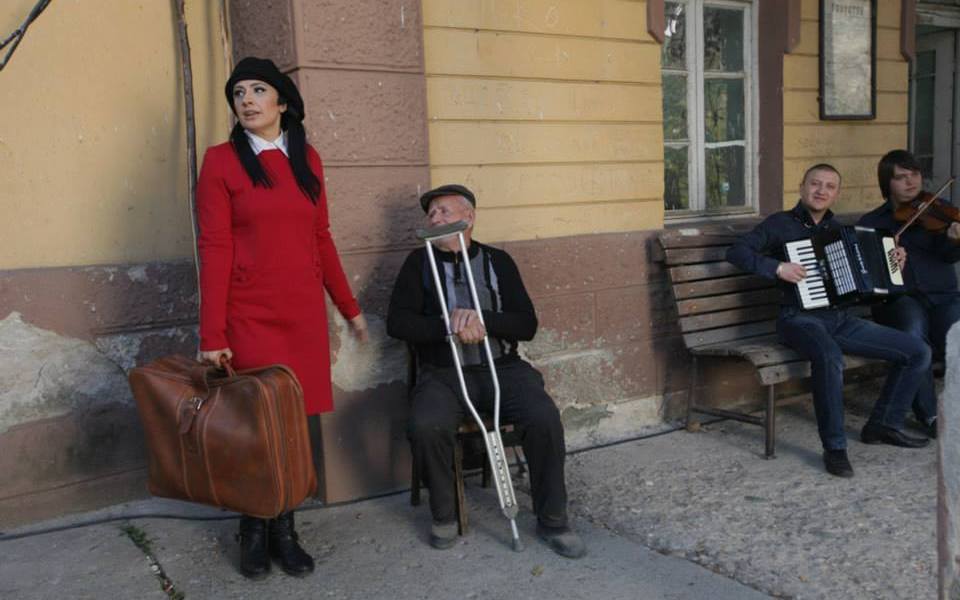 Kaliopi is back with her new song “Lokomotiva” that would certainly give Kylie’s “Locomotion” a run for its money. Kaliopi was one of our favourite artists both on and off the stage at Eurovision 2012. She brought Macedonia to the Grand Final at Eurovision that year and hopes […]