Montenegro: We speak to Highway at Eurovision 2016 – The Interview

Eurovision Ireland caught up with Highway in the press centre in Stockholm this afternoon, and what a lovely bunch they were. They tell us about their favourite bands, being on X Factor and being really, really tall. Highway are performing for Montenegro in the first semi-final on Tuesday 10 May. Check out our […]

ESTONIA: We speak to Jüri Pootsmann at Eurovision 2016 – The Interview

Eurovision Ireland catches up with Jüri Pootsmann from Estonia. He tells us about writing to Stig Rästa and an interesting collaberation he’d like to do with his fellow Baltic Boys. For more info make sure to check us out on FACEBOOK, TWITTER,INSTAGRAM, SNAPCHAT, PERISCOPE and YOUTUBE  for even more news and gossip! […]

SAN MARINO: We speak to Serhat at Eurovision 2016 – The Interview

Eurovision Ireland caught up with Serhat Hacıpaşalıoğlu in Stockholm. He tells us about his time in Stockholm and what he wants from Eurovision. Serhat is performing for San Marino in the first semi-final on Tuesday 10 May. For more info make sure to check us out on FACEBOOK, TWITTER,INSTAGRAM, SNAPCHAT, PERISCOPE […]

MOLDOVA : “You’re here to work!” – The Interview with Lidia Isac at Eurovision 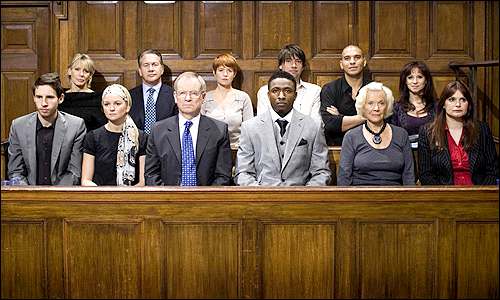 International Juries Announced For Eurovision 2016 – Former Contestants Included But Who?

Who are the jury members who will vote at Eurovision 2016? The list of the 5 members of each of the 42 International Juries at Eurovision 2016 have been announced and there are several former contestants from across the years. These are the people who will be responsible […]

The draws for the two semi-finals have taken place, and now the real work of predicting qualifiers and possible winners can now begin. As you’ll know, ten will make it through, so in reality each song has a better than average chance of making it. Only eight or […]

REPORTS : Only the Acts With The Top 10 Televote Results Will Be Announced at Eurovision

Will all of the televotes be announced at Eurovision 2016? That has been the question asked by many since the EBU announced the new voting procedure at Eurovision this year – SEE HERE  In Summary so on the night it will be business as usual. The jury members […] 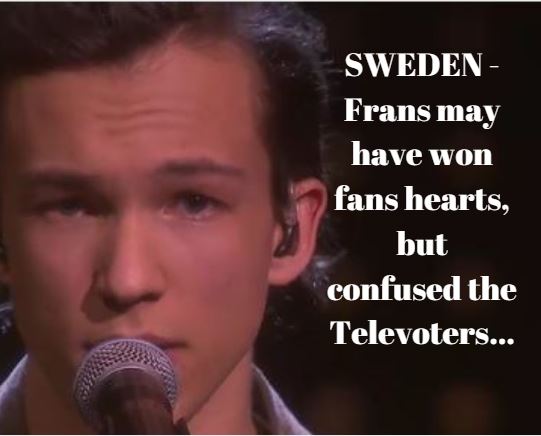 As Eurovision fandom is reeling from the not-very-at-all-shocking fact that Frans (pictured above) won the Melodifestivalen this evening, a quick look into the voting figures through the televote and the app reveals something a bit alarming. Firstly, his total score of 158 points is 8 LESS than Måns’ televoting score  from last […]

EBU Announces Changes to Voting System – What do you think of them?

We all love a cryptic puzzle! Yesterday the official Eurovision Twitter account got people talking. It simply read Change is coming! The Eurovision Song Contest is about to get a lot more exciting! Tomorrow, 10:00 CET on https://t.co/QjxVkuiPNi — Eurovision (@Eurovision) February 17, 2016 So what were the […]

Eurovision And the Marriage Equality Referendum – By Karen Fricker

While Ireland’s failure to qualify for the Eurovision final this week is surely disappointing, there is another vote currently affecting the country in which the stakes are monumentally higher. Today, Friday 22 May 2015, the Irish public goes to the polls in a marriage equality referendum, which, if […]

Denmark call in the Jury over Eurovision

Denmark call in the jury over Eurovision. No it is not over finances or that huge flag of Basim that nearly smothered me in the front row of the show in Copenhagen, but it’s to help Denmark find another Eurovision winner! They have to catch up with those […]