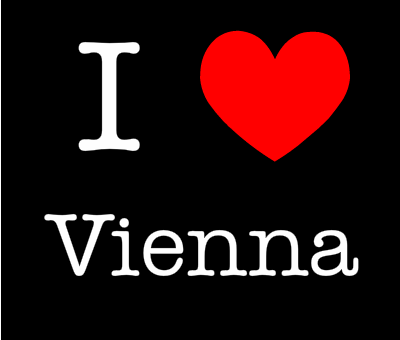 The news that we have all been waiting for has just been announced on Austrian Media. The Austrian capital city of Vienna will play host to Eurovision 2015. There had been much speculation and a 3 city bid to host the 60th Anniversary running of the Eurovision Song […]

The decision as to where to host the Eurovision Song Contest 2015 is not an easy one. It certainly is made more complex when the country’s political parties have strong opinions on the venue and even more so when they disagree. This appears to be the case as […] 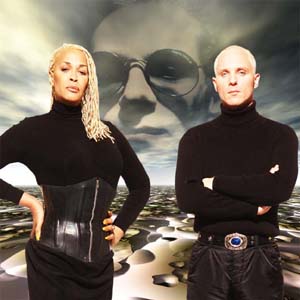 Vienna Will Have ‘Move Any Mountain’ to Host Eurovision 2015 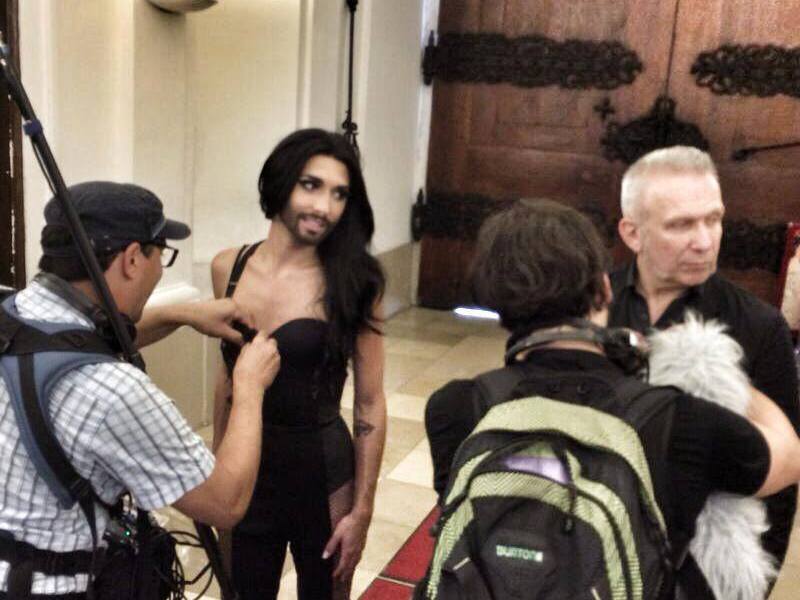 AUSTRIA : Conchita Wurst and Jean-Paul Gaultier Spend the day together in Vienna

AUSTRIA : Eurovision winner Conchita Wurst and French Fashion Designer Jean-Paul Gaultier spent yesterday together in Vienna.   Conchita recently modelled for Gaultier in Paris so it was time to return the favour and for the French designer to visit Vienna. The visit was for an interview with Conchita. […]

Eurovision 2015 – The annual Eurovision Host City Speculation game is truly on its way. We reported earlier today that Austrian Media said that the dates for the contest would be May 19/21/23rd 2015. Now reports in the Austrian media suggest a potential second venue option for the […]

Eurovision 2015 – When and Where? That is the questions that fans of the contest have been asking for some time now. Back in March it was announced by the EBU that the ‘Provisional Dates’ for the Eurovision 2015 contest were May 12th, 14th and 16th. At the […] 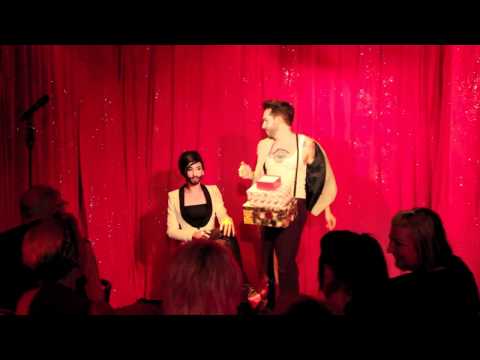 Time for some ‘Vintage Wurst’ as we like to call it. Eurovision winner Conchita Wurst and Jacques Patriaque a few years ago created this wonderful performance entitled ‘Dick in a box’. They took to the stage at the Salon Kitty Revue in Vienna. This is the famous burlesque […] 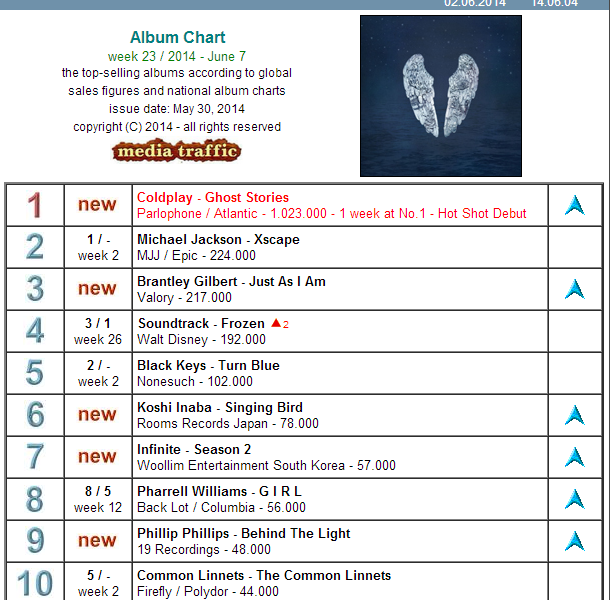 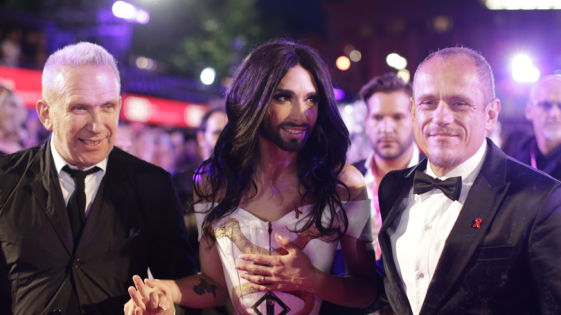 AUSTRIA – Eurovision Winner Conchita Wurst last night dazzled over 40 thousand people at the annual ‘Life Ball’ event in Vienna despite feeling nerves. “I’m very nervous … because tonight it feels like I’m singing infront of my family … as I support LIFE BALL for the past […] 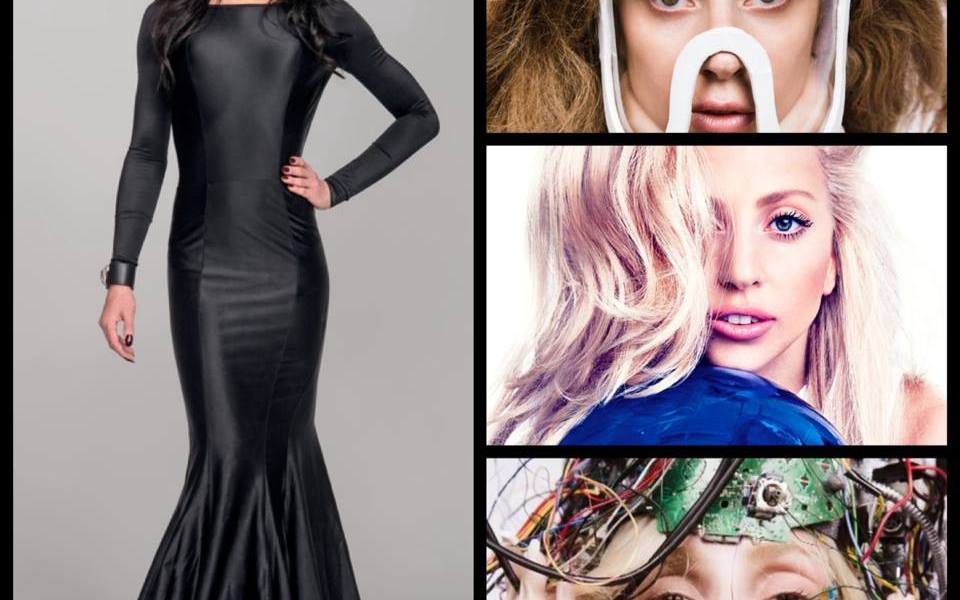 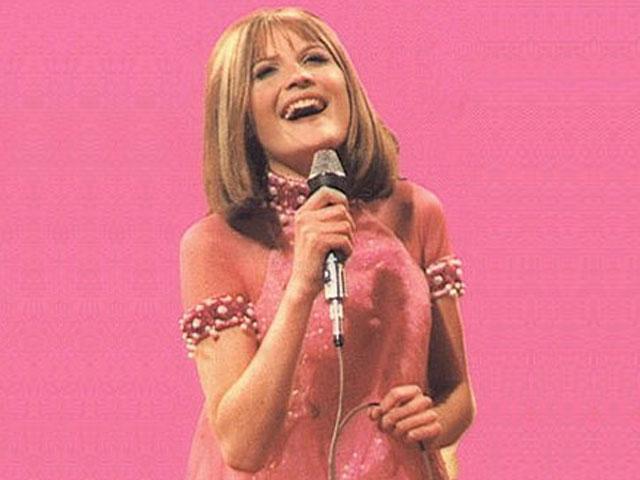 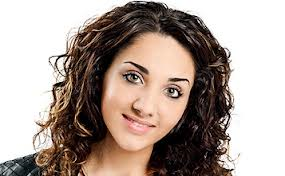 (RESULT) Austria have decided to send to Eurovision ……..

(Photograph Courtesy of oe3.orf.at) At the ripe old age of 17, Natália Kelly has won “Österreich Rockt Den Song Contest” aka the Austrian national final with the song Shine composed by Andreas Grass, Nikola Paryla, Alexander Kahr and Natália Kelly herself The voting was a 50/50 split between […]

(Photograph courtesy of Hans Leitner (ORF) Vienna, Austria is the setting of the Austrian National Selection Final tonight aka “Österreich Rockt den Song Contest”. 5 Acts will be taking part in tonight’s show. They are as follows Falco Luneau – Rise Above The Night (written by Falco Luneau, […]

(Photograph Courtesy of ORF) Who will represent Austria at Eurovision 2013? Tomorrow morning at 6.30am CET the first entry will be played on Austrian Radio. ORF – Austrian National Broadcaster – will then host a Press Conference at 10.30 am (CET). The 5 artists in contention are Yela, Natalia […]