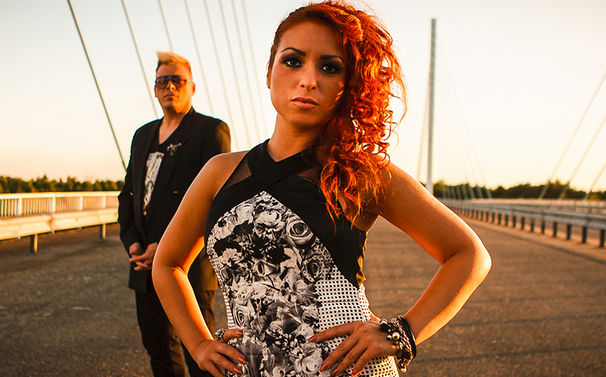 2 Fabiola featuring Loredana were knocked out of the Belgian selection for Eurovision 2014 in the Semi Final. However their song ‘She’s After My Piano’ has gone on to be a huge success in Belgium being certified Gold and an international release is set for the song too. […]

“Bonus Tracks expected from Abba’s record company this year.” 2014 represents the 40th anniversary of Abba’s win at Eurovision with the iconic song “Waterloo”. Universal Records has revealed that to mark the occasion, they “are planning on reissuing a lot of Abba material with bonus tracks”. There are […]

Abba’s Agnetha is Back for Eurovision

Agnetha Faltskog of Abba fame returns to Eurovision 2013 with the release of her new material in over 9 years. Is this a coincidence? Yesterday saw Agnetha release the song “When You Really Loved Someone” – which one would describe as a ballad with a hint of Abba’s […]