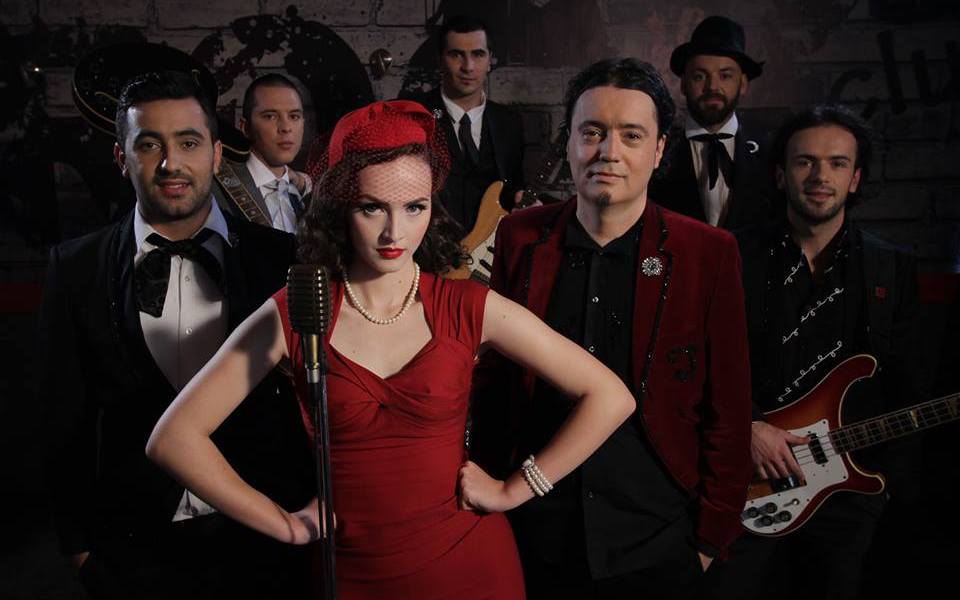 Bosnia Herzegovina will be entering Türkvizyon 2013. We already knew that they would be represented by the famous Balkan Rock band Emir & The Frozen Camels. Today they have released the video for their entry – “Ters Bosanka” featuring Mirza.   This is a pop/rock/ska sounding song with what […] 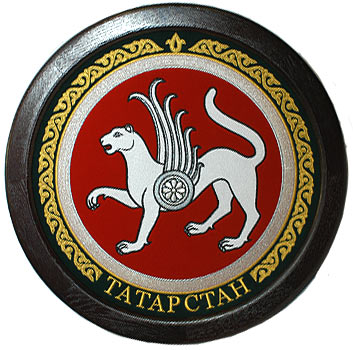 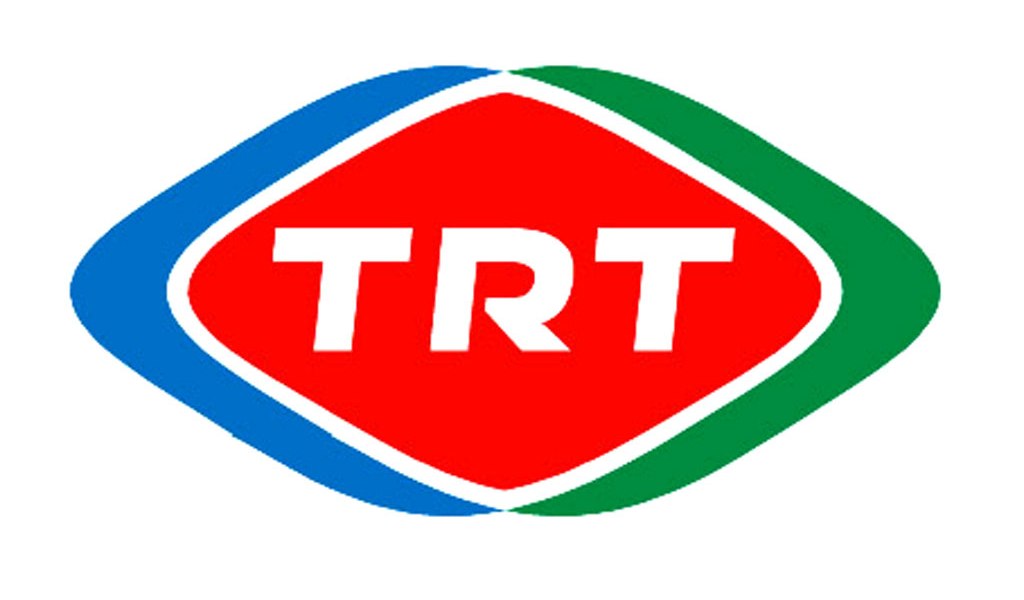 Turkey 2014 : TRT Express Their Concerns to the EBU & It Goes Far Beyond Voting

It is no news that Turkey will not be participating at Eurovision 2014. We have all read that story for several months now. The real story that we have waited to hear is the outcome of the meeting between the EBU and TRT that was scheduled to take […] 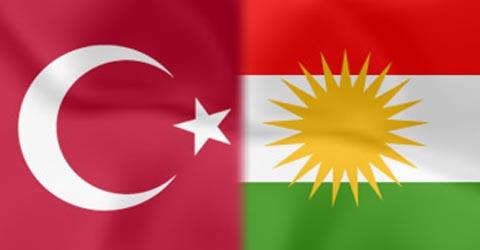 We have all heard the news that Turkish Broadcaster TRT has said that they are currently not attending Eurovision 2014 until changes are made to the contest. A meeting was allegedly scheduled between the EBU and TRT to discuss their concerns and possible return to Eurovision. In the […] 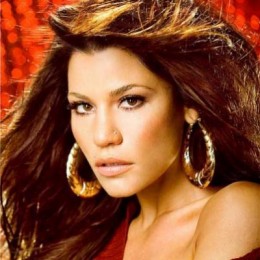 Over the past 48 hours, 2 former Eurovision singers have decided to try their luck at the contest again – but this year for Switzerland. Why has Switzerland become so popular for all acts from across Europe? Is it their vast success at the contest – not really. […] 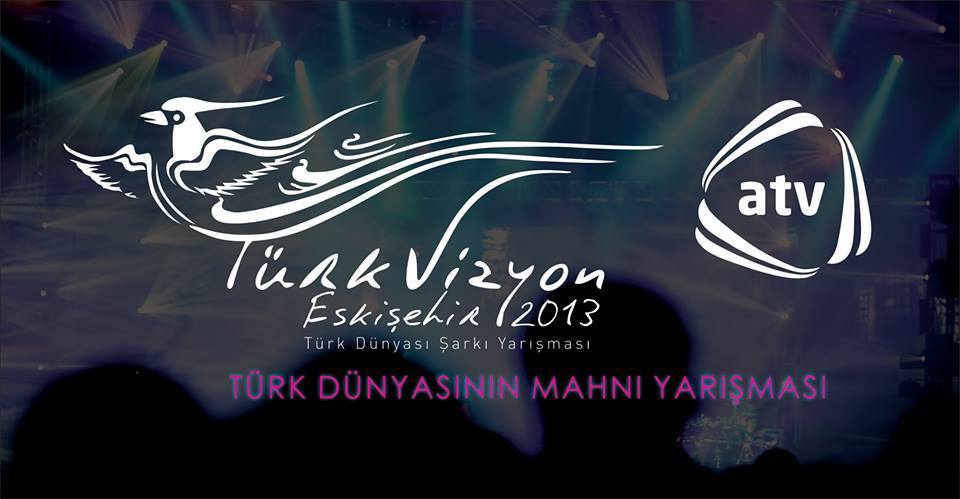 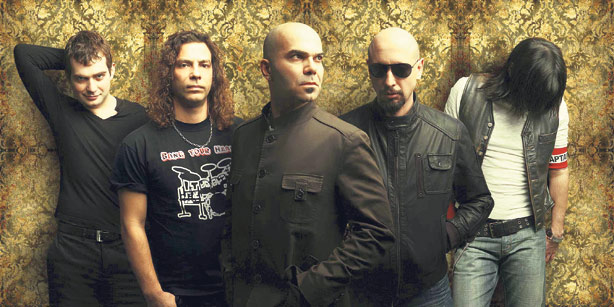 Turkey was represented at Eurovision 2011 by the rock band Yüksek Sadakat. The group’s bass guitarist Kutlu Özmakinacı has gone on record “allegedly” to say what he was led to believe about the result of the Azerbaijan victory of Ell and Nikki in 2011. In an article by […] 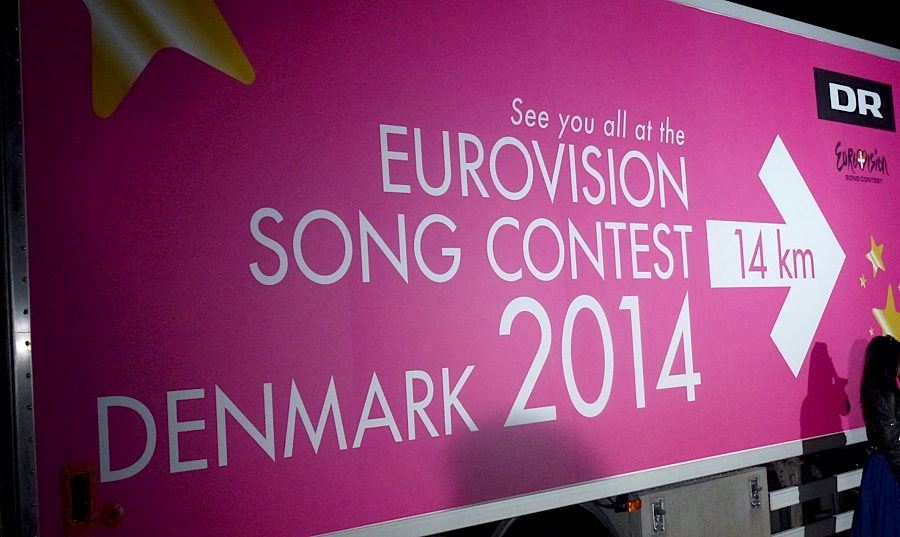 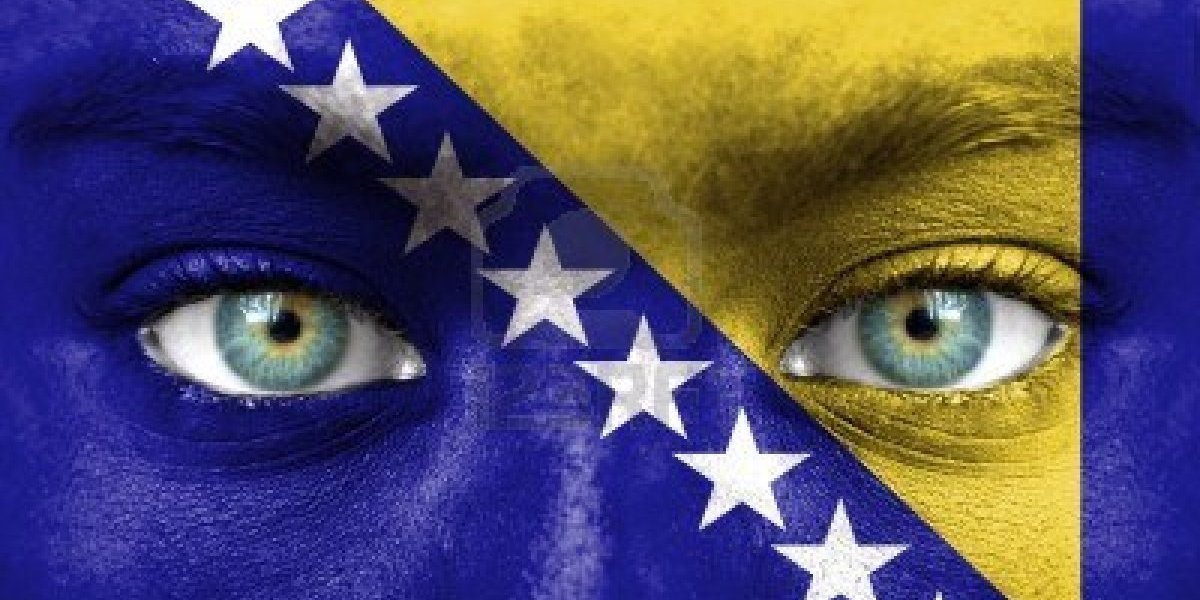 “Bosnia and Herzegovina has decided not to participate in the Eurovision song contest, and to join newly founded alternative Turkvision”. This is the claim made yesterday by the Bulgarian News Agency Novinite and Serbian Website Novi Magazin. The move from Eurovision to Turkvision is allegedly “motivated by what Bosnia’s TV organizers […] 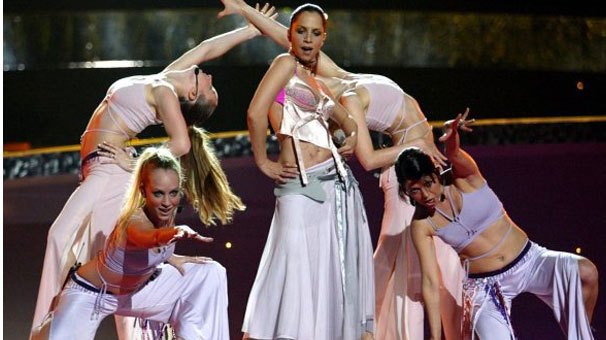 Over the next 2 weeks both TRT (Turkish National Broadcaster) and the EBU’s Broadcasting Committee will meet in Istanbul to talk of the country’s future at Eurovision. You have all read of the amendments that the EBU have made to the voting practices that will be in place at Eurovision 2014 […] 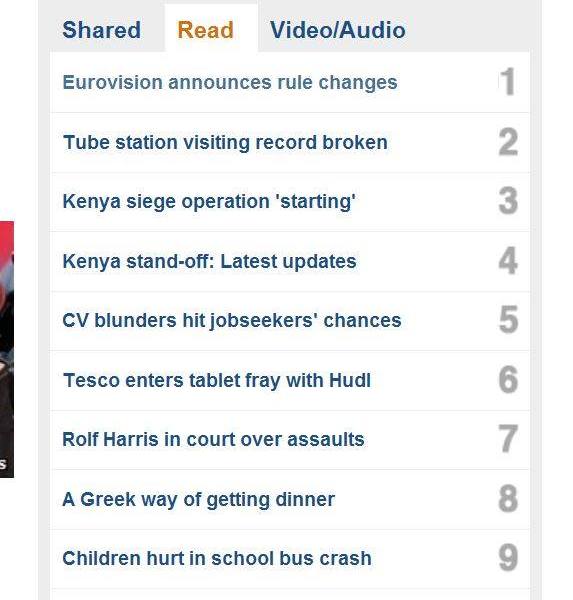 The Eurovision Song Contest is currently the #1 Trending news item on the BBC in the UK today. Very hard to believe that the contest which is so often ridiculed by the British Media, is now their top trending story. Why is this? Well it is down to […] 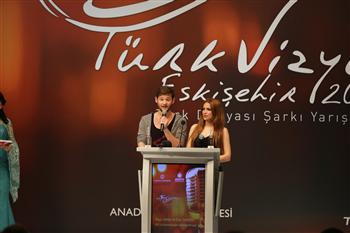 TURKEY : Eurovision Alternative on the Table

Turkey may have said that they will not attend Eurovision until changes are made to the voting and Big 5 status, so they have provided their Turkish Eurovision Fans and Diaspora with the next best thing – “TurkVision”. Briefly “TurkVision” is a Eurasian Music Contest created by Turkish […] 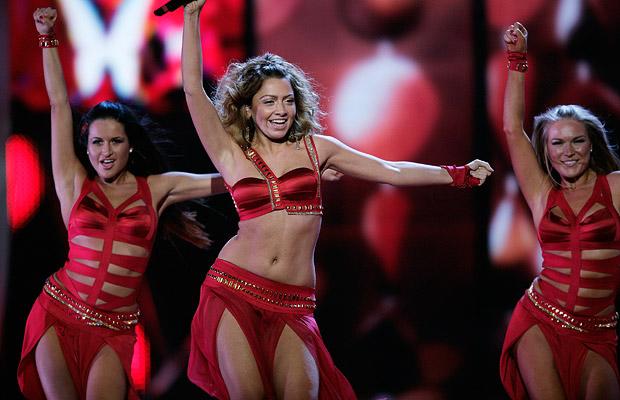 Today TRT (Turkish National Broadcaster) have again confirmed that they will not return to Eurovision 2014 until changes are made to the voting procedure and the “Big 5” status. Ibrahim Sahin (Director General at TRT) announced at the Turkish National Song Festival, that Turkey would not be at […]