THEVOICE: Maria Christian appears on The Voice France The Voice is a worldwide franchise, that has produced more than its fair share of Eurovision performers in its time. But if you were watching the French edition over the weekend, you may have seen Ireland’s very own Maria Christian. […]

#ARMENIA: Srbuk to sing at the 2019 Eurovision Song Contest

We told you last night of the somewhat cryptic tweet that Irish singer/songwriter Ryan O’Shaughnessy posted proclaiming a big announcement – SEE HERE. Well we can tell you that Eurovision Ireland has been advised that there will be an official statement today from RTE concerning Lisbon. Well we’ve […]

#CROATIA – Has their Eurovision singer been revealed ahead of time… again?!

Croatian news website recently published an article entitled “After Jacques, who is going to Eurovision: Indira, Franka or Kedžo?” The articles suggests that the Croatian broadcaster HRT has abandoned the idea of holding Dora, the national selection event used in Croatia and will instead opt for an internal […]

AZERBAIJAN : Reports that Samra Rəhimli will go to Eurovision 2016

Who will represent Azerbaijan at Eurovision 2016? News reports today from ‘İnfe Azerbaijan’ the  official Eurovision fan club in Azerbaijan is that Samra Rəhimli will go to Stockholm. Samara came 4th in The Voice in Azerbaijan and could be on her way to Eurovision. We await official confirmation […] 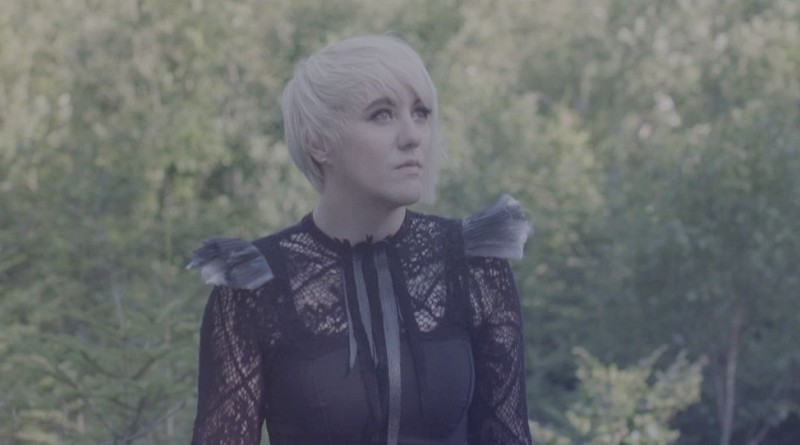 It’s ‘The Voice of Croatia’ Nina Kraljić has been internally selected to represent Croatia at Eurovision 2016. She is a winner of ‘The Voice’ 2015 so performing to a huge tv audience will be something that she is used to. “It’s a big honour for me that after […]

CYPRUS : Listen to Minus One’s song for Eurovision ‘Alter Ego’ – Do you like it?

Eurovision + Cyprus + Minus One = ‘Alter Ego’ We have been waiting to hear the song from Cyprus for a long time. Actually ever since they were in the Cypriot national selection for Eurovision 2015. The time has come to hear the song that they composed with […]

CYPRUS : Watch Minus One Lead Singer Francois Micheletto Enter ‘The Voice’ in France

Oh La La Francois Micheletto! You know that we are big fans of Minus One who will represent Cyprus at Eurovision 2016. Well look what happened last night on French TV! Their lead singer Francois Micheletto entered the ‘The Voice’ in France and had his blind audition on the hot […]

CROATIA : Nina Kraljić to Eurovision? – 10 Facts on the Croatian Singer

Nina Kraljić is reportably on the verge of being officially announced as going to Eurovision for the Balkan country. 24sata.hr are reporting that Nina Kraljić is about to exchange contracts with Croatian National Broadcaster to go to Stockholm.   Nina Kraljić – 10 Facts at A Glance   #1 – […]