Aimee took a tour of Sofia with the Russians, Macedonians, and Italians. They get to see some of the nicest sights in the city – the Alexander Nevski Cathedral and the Science Museum.   Author: Garrett Mulhall/John Stanton

Aimee is now happily in Sofia’s fair city. Today she rehearsed, and a unique video of that will appear on this site later. So see what our Aimee’s first impressions of the arena. So make sure to follow us HERE, on Facebook, on Twitter, on Snap Chat, on […]

Junior Eurovision 2015: Where are we?

So we now have a full field of competitors for the 13th Junior Eurovision Song Contest. It promises to be a great show with 17 (count them) entrants and no doubt a whole host of surprises. To get you in the mood, here’s a message from hostess Poli […] 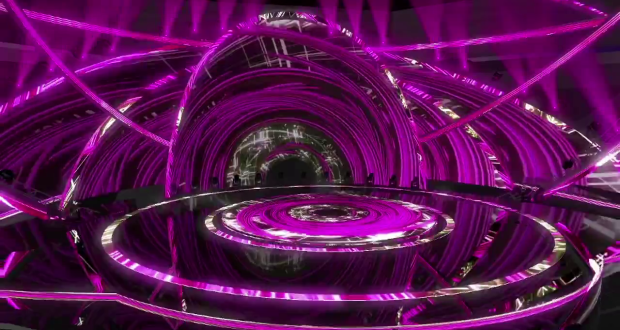 Stage Design Released – And We Love It

The Heads of Delegation met today and they got to see the stunning stage that we all will be tuning into! Don’t believe us? Then take a gander at this video presentation! The Arena Armeec in Sofia will play host to the Junior Eurovision Song Contest this November. […]

Junior Eurovision – what’s it all about?

If you’re an avid follower of the European Broadcasting Union, it won’t have escaped you that there’s not just the Eurovision Song Contest that is one of its major productions. One of its others is the Junior version – known to us as JESC. Is it right, you […]

45 Singers already shortlisted for Irish Selection No hanging about is the news from Ireland. Who will be singing on the big stage in Europe? That is the question that many are asking. Well those questions will be answered sooner rather than later. 45 singers have already been […]