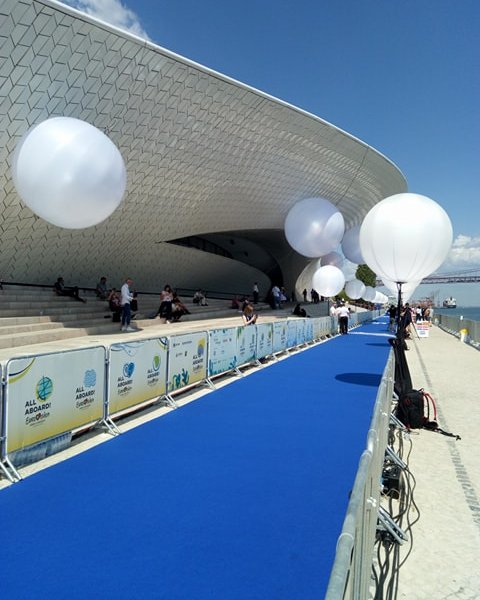 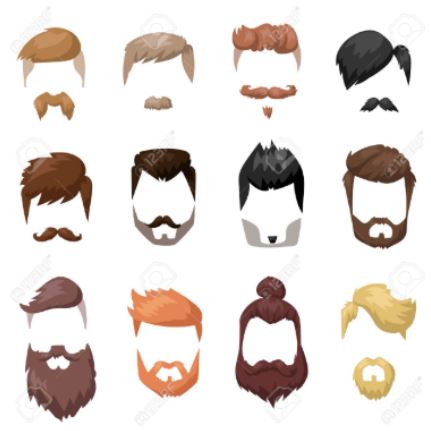 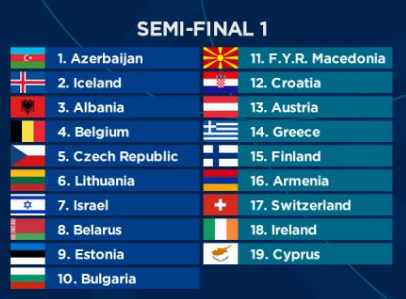 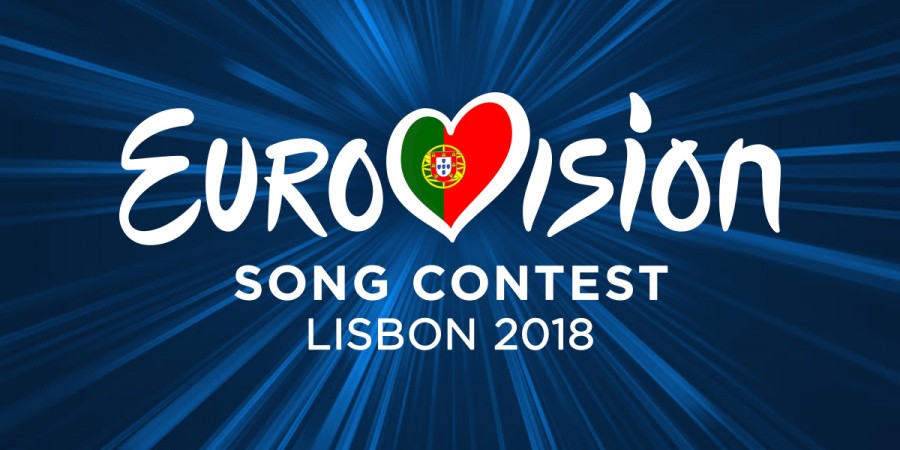 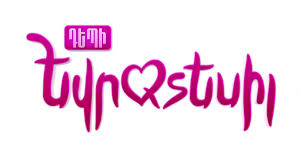 #ARMENIA: #AllAboard for the Live Blog of Depi Evratesil from 19.15CET

#ARMENIA: #AllAboard for the Live Blog of Depi Evratesil from 19.15CET Over in Armenia, they’ll be picking a representative for the contest at the other end of Europe (for them anyway). Two semi-finals have cut the field down to 10 songs. We’ll be blogging the show for you, […]

#ARMENIA: Remaining five finalists of Depi Evratesil chosen Armenia moved a step closer to the 2018 Eurovision Song Contest tonight with the second semi-final of Depi Evratesil. Ten songs vied for the final five spots in Sunday’s final. But what were the lucky five songs? Kamil Show – […]