#BIRTHDAY: Natalia Barbu from Moldova is 43 today If you’ve read a recent novel by a certain Eurovision fan, you’ll know which country he sets his story in. It’s a country that has yet to win the real thing, but they’re ever hopeful. And so are we. Our […] 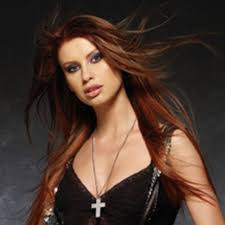 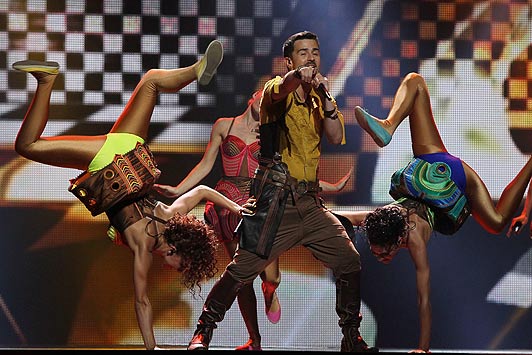 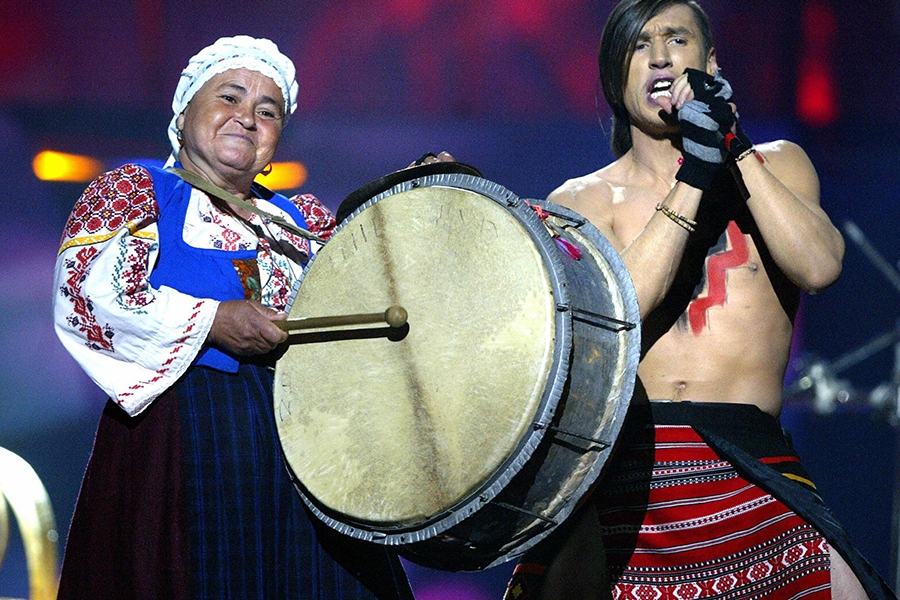 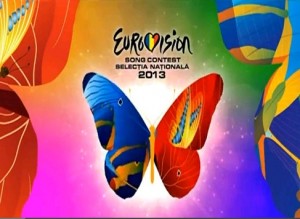 (Photograph Courtesy of www.topromanesc.ro) Tonight the first semi-final of “Selecţia naţională” will take place in Romania. Sixteen acts will fight it out for 6 places in the National Final on 9 March. Hosting the show will be Paula Seling & Ovi (Romanian Eurovision 2010 Representatives), Andreea Bănică (Romanian Singer) and Marius Rizea(Actor) The 6 finalists will […] 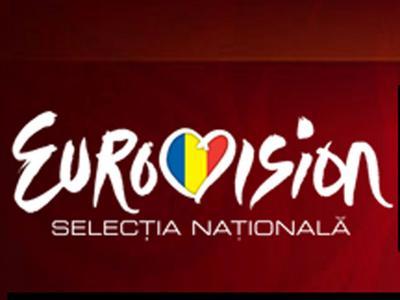 Romania : Update on the Semi Finals

(Photograph Courtesy of TVR) As previously updated, TVR Romania announced their 32 participants last week, which will be spread over 2 semi finals with 6 songs in each semi progressing to a national final. Each semi-final and the final will be decided by a 50/50 mix of jury […]

(Photograph Courtesy of http://www.radardemedia.ro) The Eurovision season is well and truly amongst us. With less than a month to go before all participating countries have to enter their selection for Malmo 2013 there has been a flurry of activity around the continent. Romania is the latest country to announce […]