Eurovision 2102 winner Loreen, has been to Moscow to play 2 concerts. While there she gave a video interview to local media agency “Heat”. First up there is the new hairstyle. As they say a “Change is as good as a holiday”. The style is a “Short Shaggy […]

Bonnie Tyler may not have won Eurovision 2013 but it seems that she has won new fans in Russia. Yes the Welsh singer has confirmed that she will be performing a concert in Russia later this year. The “Believe in Me” singer will be asking the Moscow locals […]

Eurovision 2014 – Gets the Hollywood Treatment

Danish Broadcaster is taking the Hollywood route for Eurovision 2014 as they announce Producer and Director Per Zachariassen as the executive producer for the Eurovision Song Contest 2014. Per Zachariassen comes to Eurovision with 20 years of broadcasting experience as a producer, director and television developer. He has […]

Marcin Mroziński (Eurovision 2010) is back at a European Contest

The dashing and highly talented Marcin Mroziński – who represented Poland at Eurovision in 2010 in Oslo – will again be representing his country. Marcin has revealed that he will be the Polish Representative at the International Contest of Pop Singers “PIROGOVSKY RASSVET 2013” that is scheduled to […] 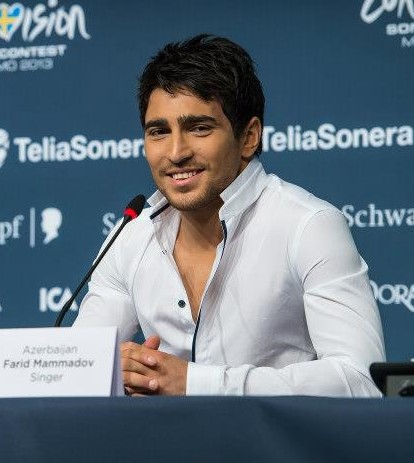 Farid Mammadov brought Azerbaijan to second place at Eurovision 2013 with his song “Hold Me”. We already reported on his plans for the next year and possibly returning to Eurovision again like Dima Bilan. On June 7th, Farid will be attending in Moscow, the MUZ TV Awards. The night […]

Farid Mammadov came close to taking Eurovision back to Baku this year when he finished second in the Grand Final of Eurovision 2013. In an interview Farid has laid out his plans and hopes for the future – and they could include Eurovision again. Having thoroughly enjoyed his […]

Touring and appearing at European Eurovision events/shows in the run up to the Eurovision Song Contest is no new innovation. However this year has seen a marked increase in countries undertaking these tours. With the “Eurovision in Concert” show the “London Pre Contest Party” being both a huge […]

Ryan Dolan’s Video Diary from his visit to Moscow

Eurovision on a Financial Diet for 2013

“Eurovision is on a Financial Diet due to the spending spree’s or earlier hosts like Moscow, Düsseldorf and Baku – who were all trying to out do each other with who has the most lights and LED screens. Let’s take a look at that statement” according to the […]

Dina Garipova held a press conference earlier today to premier the official Russian Eurovision 2013 video for their entry “What If”. The song was composed by Gabriel Alares and Joakim Björnberg from Sweden and Leonid Gutkin of Russia. Dina is The Voice Of Russia winner and was internally selected by Channel 1 to represent Russia at […] 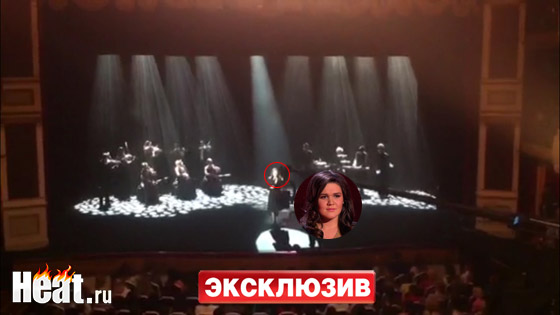 Russia is in a “Kumbaya” mood despite allegations

Dina Garipova – The Voice of Russia Winner – who represents Russia at Eurovision 2013 has begun to shoot her video for “What If” according to Heat.Ru. In the Maly Theater in Moscow – Dina is joined by 500 Muscovites that represent ” people of different nationalities, religions and […]

(Photograph Courtesy of www.eurovision-contest.eu) Here is the first live performance of Croatia’s entry to the Eurovision 2013 – Klapa s Mora (Klapa From The Sea) is now the official name of the band and their song is entitled “Mižerja” HRT – The Croatian National Broadcaster – aired the song in […]

Life After Baku – Somebody is about to break America

Winning Eurovision is not a guarentee that you will have international success after the contest. However the past winners seem to be bucking this trend with Alexander Rybak and Lena still selling records across Europe. However life after Eurovision 2012 in Baku seems to have paid off BIG […]