#BIRTHDAY: Monika Linkytė from Lithuania is 28 today What do you think of the three Baltic states? They had their fair share of success and failure, with those two things seemingly concentrated in some areas more than others. We know that Estonia has won, and Latvia has won. […] 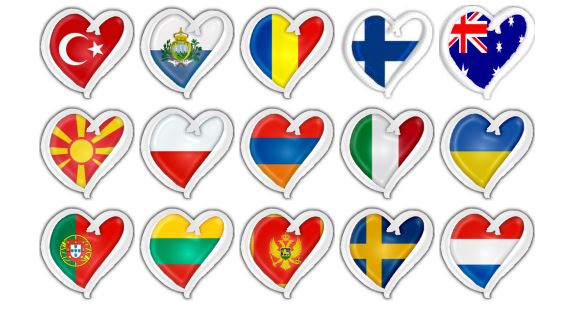 Most everyone has their secret Eurovision crush – now it’s time to let the world know! Over the coming week, Eurovision Ireland will be posting 6 polls – 3 of the gorgeous girls, 3 of the handsome hunks for you to vote for your favourites and be […]

LITHUANIA: The video marriage proposal -Monika Linkyté and Vaidas Baumila Is that the sound of hearts breaking at the reading of that headline. Well don’t go crying on me! No Vaidas has not proposed to Monika but their song was the instrument of a surprise wedding proposal on […]

LITHUANIA: How we think Monika Linkyté and Vaidas Baumila should stage their Eurovision entry ‘This Time’

LITHUANIA: How we think Monika Linkyté and Vaidas Baumila should stage their Eurovision entry ‘This Time’ So here are some more first thoughts on ‘How Should They Stage their song at Eurovision 2015’? Although Lithuania have qualified for three out of the last four Eurovision Grand Finals, their placings in […] 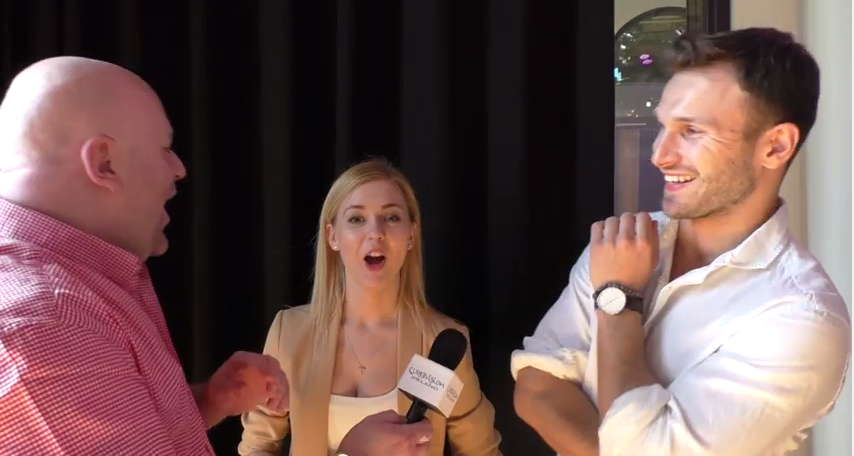 Lithuania – ‘Sealed With A Kiss’ as they say in Lithuania! Eurovision Ireland met up with one of the cutest couples at Eurovision 2015 in Amsterdam over the weekend. We got the low down on that all important kiss and what their song will look like on the […] 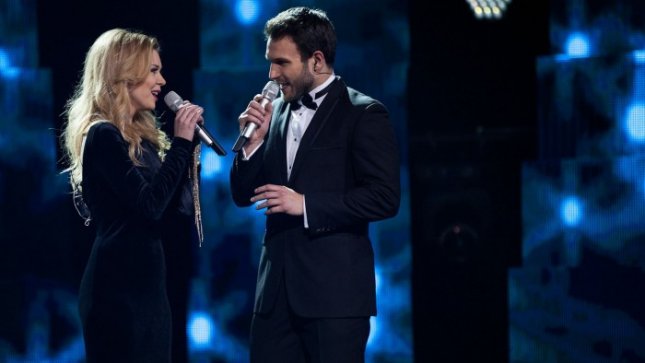 LITHUANIA: Official Video for ‘This Time’ 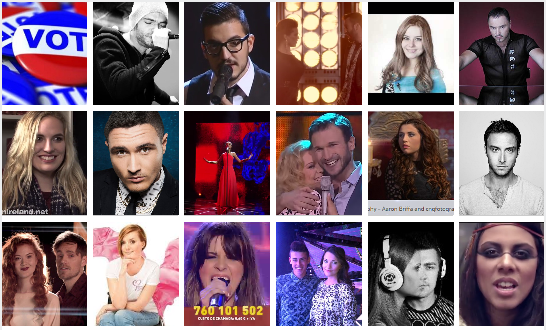 LITHUANIA : Vaidas AND Monika with ‘This Time’ Will represent Lithuania at Eurovision 2015

Lithuania Has made their selection for Eurovision 2015. We knew that the song would be ‘This Time’ as that was selected last week – but the contest to select the singer was finally made tonight. The 3 Candidates Were   Mia Monika Vaidas   After all three […] 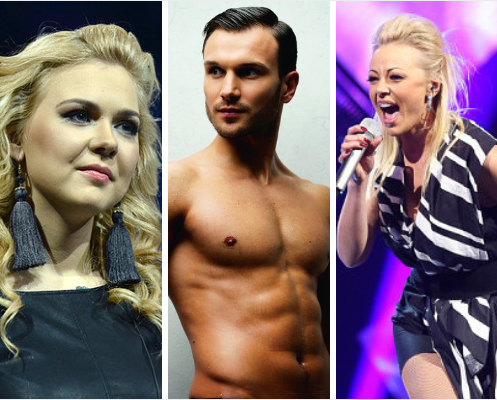 LITHUANIA : #JoinUs for our LIVE ROLLING Blog of the Lithuanian Eurovision Final at 20:00 CET

LITHUANIA : Have chosen the song ‘This Time’ for Eurovision 2015.

Lithuania – 3 Finalists are announced for Eurovizija 2015 selection but who?

Lithuania – 3 Finalists are announced for Eurovizija 2015 selection tonight. This was the 6th show in the Lithuanian national selection. Tonight a further 2 artists were eliminated from the Eurovision 2015 selection. Those were Edgaras Lubys and Jurgis Brūzga. Lithuanian National Finalists Are Mia Monika Linkytė Vaidas Baumila […]