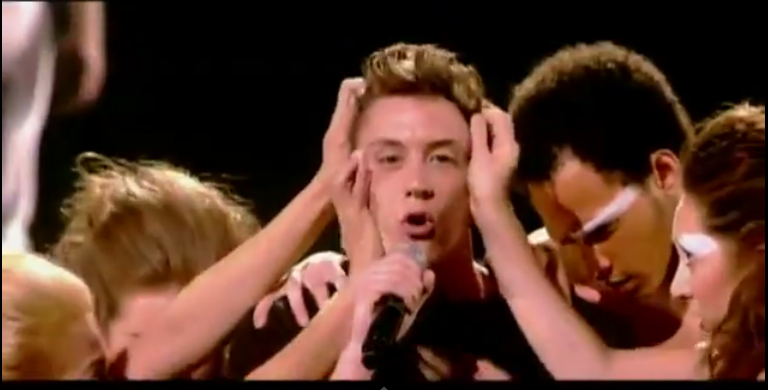 BELGIUM : Watch Loic Nottet perform his Eurovision entry ‘Rhythm Inside’ Live on ‘The Voice’ Going back to where it all started for Loic – The Voice of Belgium – he took to the stage last night to give a live performance of his song for Eurovision 2015 […] 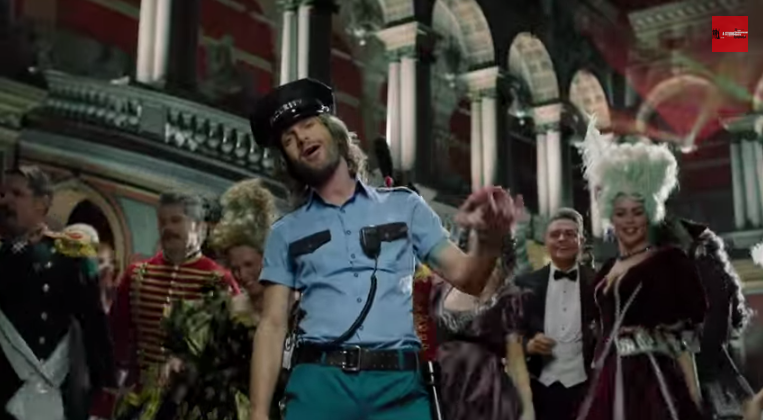 ‘Midnight at the Museum’ never sounded this good when I saw the movies in the cinema. You can imagine my surprise when I stumbled across this gem of a release from Denmark’s 2010 Eurovision singer Tomas N’evergreen and Russian band A’Studio with Michael Jackson and Marilyn Monroe thrown […]

Ukrainian Eurovision singers Zlata Ognevich and Ruslana have clashed. If Eurovision was not enough of a singing contest for anyone, they are both set to return to the stage. “Clash Of The Choirs” is set to begin on Ukrainian television. This a show based on the American series of […] 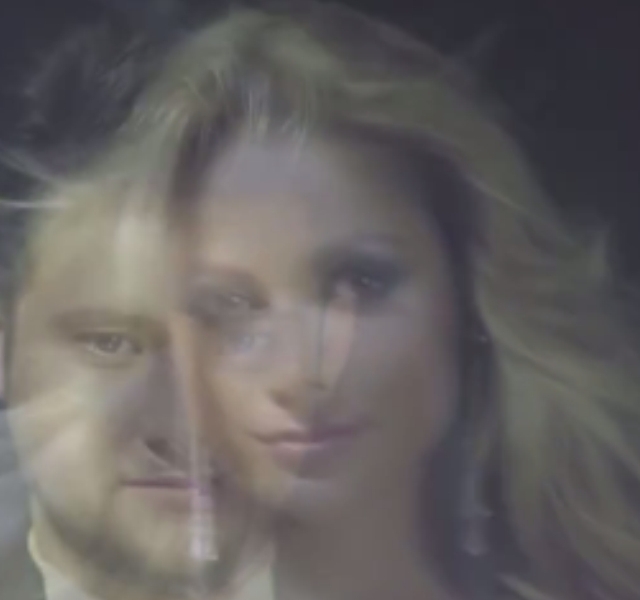 Eurovision reunions can be glorious or sometimes it is best to leave that special moment at the song contest untouched. What happens when it is a Eurovision winning duo? The pressure and expectation is more. Was it worth the 2 year wait for us to see Ell & Nikki […] 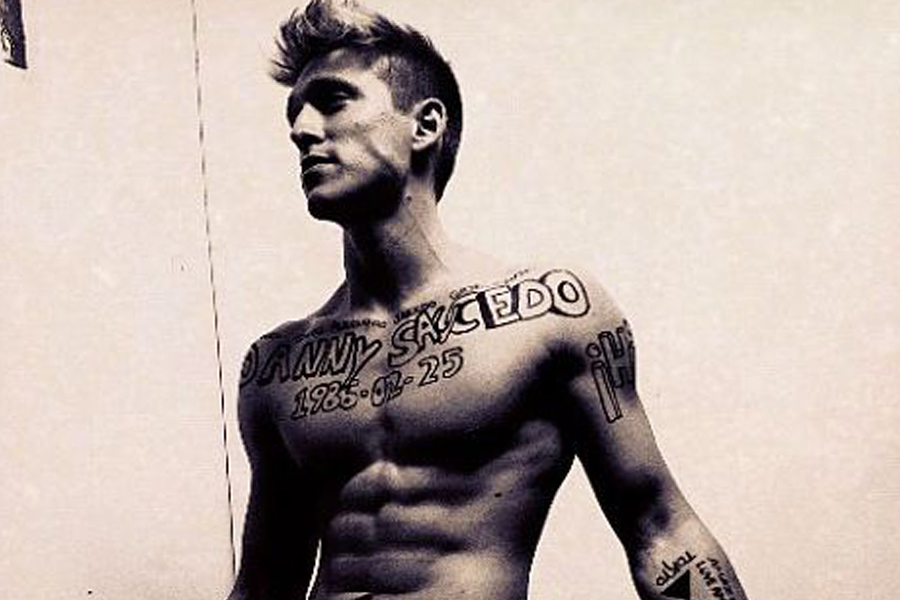 Melodifestivalen star – and hopefully Eurovision – Danny Saucedo found himself performing again for the Swedish Royal Family. Danny was asked to perform live at the Stockholm Concert Hall with the Royal Stockholm Philharmonic Orchestra. In attendance at the concert was the Swedish Royal family and the full Swedish […] 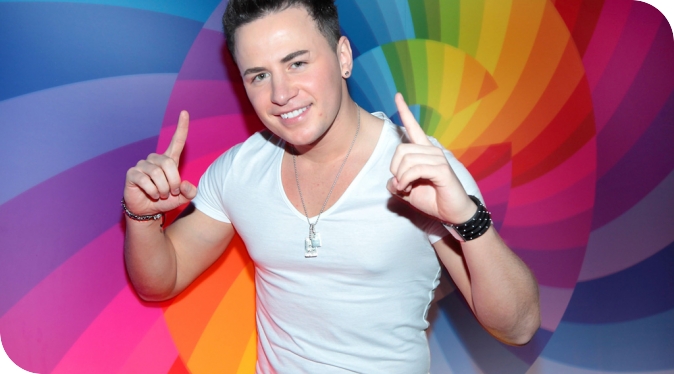 Switzerland continue the tradition of being the first country to select their entry for Eurovision. Is this in the hope that people will know the song by the time the contest comes along 5 months later? As in recent years too the land locked country has had several selection heats which include the […]