NORWAY: Liza Vassileva wins MGP semi-final 5 The fifth and last semi-final in NRK’s epic Melodi Grand Prix season has finished and Liza Vassileva has won a place in the MGP Grand Final on Saturday 15 February with the song “I Am Gay”. Author: Richard Taylor Source: Eurovision […] 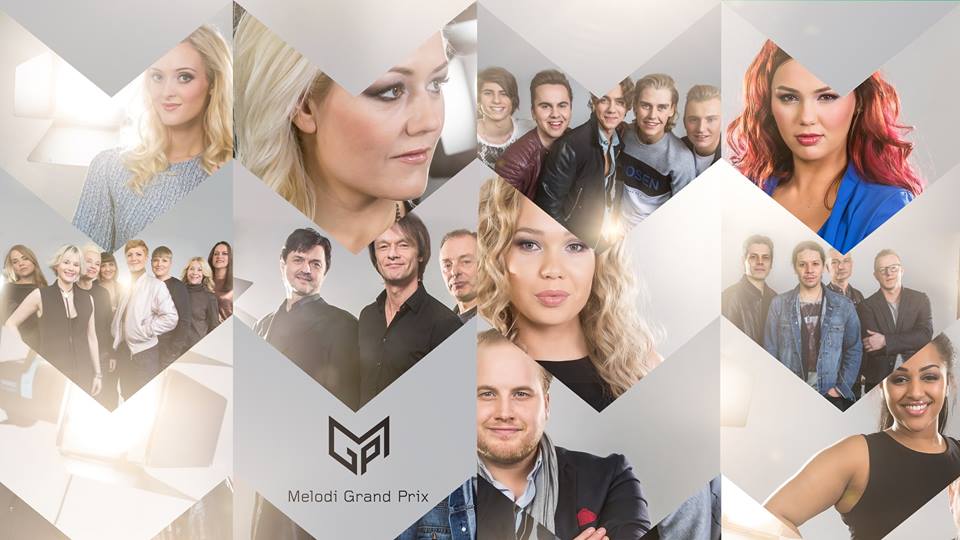 It’s like a ‘Fairytale’ as it appears that the songs for MGP are leaked. We met the 10 acts that will compete to represent Norway at Eurovision in Stockholm. The songs were to be released tomorrow morning at 6am but they have appeared on the Russian site VK […]

NORWAY : The ‘Bad Boy’ Freddy Kalas is back in MGP’s Eurovision Search after disqualification

NORWAY : I think NRK have pulled a blinder of a Public Relations coup with the recent controversy of the song from Freddy Kalas. One minute he was in the competition and then the next minute it was said that the chorus of his MGP song was remarkably […]

NORWAY are determined to play catch-up with their Swedish neighbours and win some more Eurovision titles. Today NRK have released the artists that will compete to represent the country in Stockholm – where for one delegation the cost of living will be lower in Stockholm! This year NRK […]

NORWAY – Well NRK (Norwegian National Broadcaster) have been busy preparing for Eurovision 2016. The National final will be on February 27th where they had almost 1,000 entries submitted. So now we will find out and hear the 10 finalists songs live on-line on January 19th from the NRK studios. […]

The home of the ‘Fairytale’ cordially invites you to join them as they begin the quest for their Eurovision 2016 selection and the 4th Golden Ring – oh enough of this Nordic Folklore. Norwegian TV NRK have announced the dates for Melodi Grand Prix 2016. Norway will select […]

NRK are celebrating that they have had immense interest in their Eurovision 2016 selection process. The broadcaster must feel like they are living a ‘Fairytale’ as they have received almost 1 thousand entries for Melodi Grand Prix 2016 – the winner of which will make the short trip […]

NORWAY : Listen to the Full Versions of the Songs in Melodi Grand Prix 2015

NORWAY : Listen to the Full Versions of the Songs in Melodi Grand Prix 2015 The Norwegian Finalists for Eurovision 2015 were announced some weeks ago but only today can you listen to the songs in FULL as they have been released by NRK (Norwegian National Broadcaster) The […]

NORWAY : Watch the announcement of their Eurovision 2015 finalists LIVE

Norway – Eurovision winner Alexander Rybak premiers his new song on the tv show ‘The Hit’. He will do battle with fellow Norwegian singer Trine Rein on the show tonight in the bid to progress to the Grand Final of the show on October 24th. ‘The Hit’ is an […]

Norwegian National Broadcaster NRK have opened the submission period for songs for consideration for Eurovision 2015. The broadcaster will again be using Melodi Grand Prix, though no final details on the number of shows or when this will take place have been announced.   Songs are invited from […]