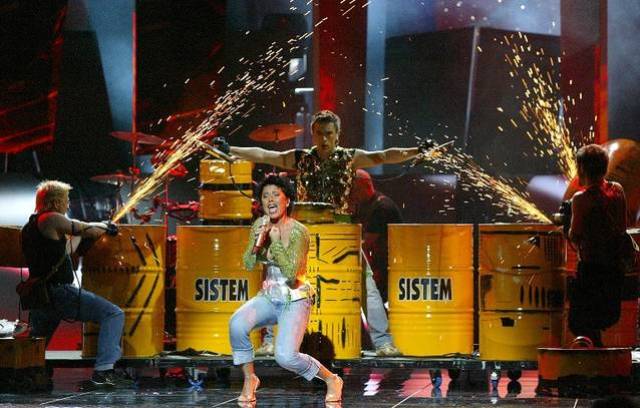 ROMANIA : REVISITED THE BEST AND WORST AT EUROVISION 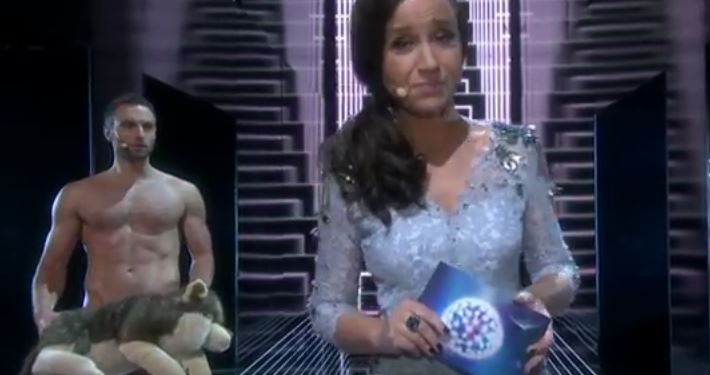 ROMANIA: THE BEST AND WORST AT EUROVISION OVER THE YEARS

Romania : Mandinga seem to think that they are from Latvia as they are looking very ‘Pirates of the Sea’ with the release of their new video for ‘Ce poveste’ with Connect-R. They’ve done it again and come up with another great pop/folk song and features my favourite […] 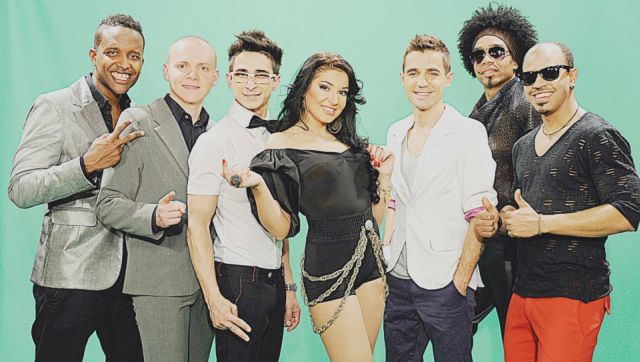 Romania : Mandinga and Connect-R spin ‘What a Story’

Romania – Eurovision 2012’s representatives Mandinga have teamed up with Connect-R to spin us ‘What a Story/ Ce poveste’. They’ve done it again and come up with another great pop/folk song and features my favourite instrument the accordion. Mandinga team up with rapper Connect-r on this track and what […] 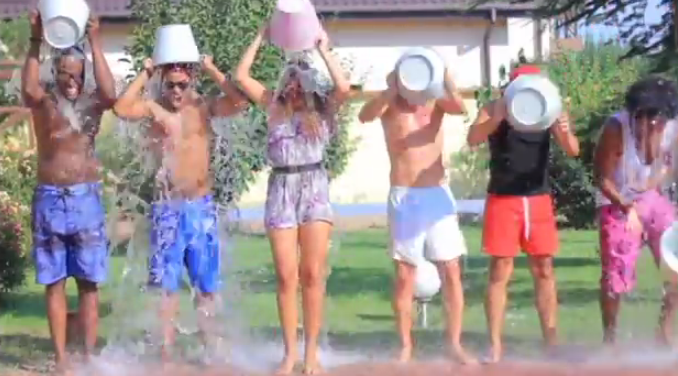 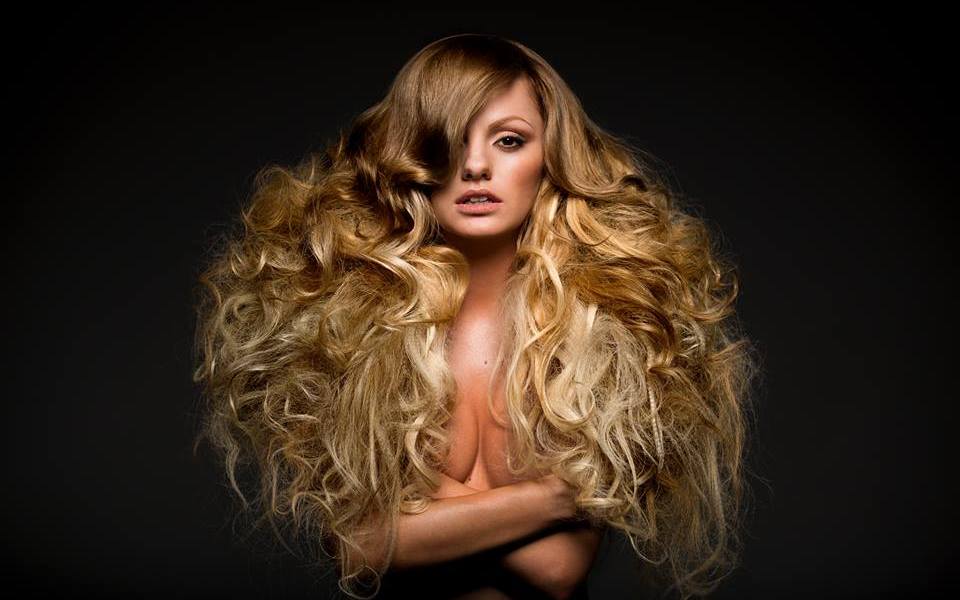 Romania – Today is the last day that singers and composers have to submit their songs for Eurovision 2014 to TVR (Romanian National Broadcaster) A Jury will then review the submissions in a pre-selection on February 19th and 20th with the 12 finalists being announced on February 20th. […] 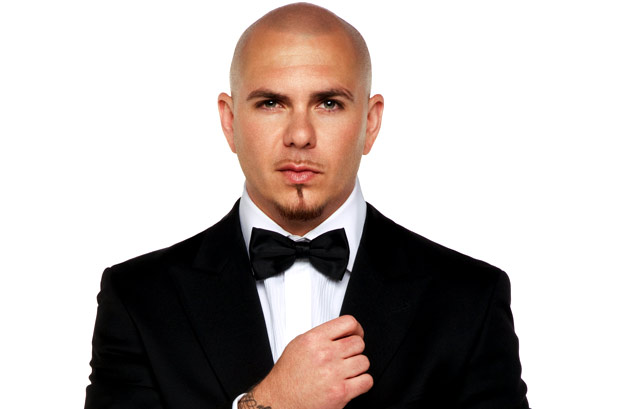 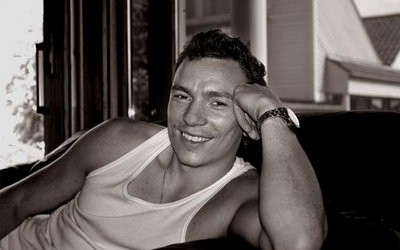 A roundup of the new music which is being released by Eurovision singers from the 2013 and previous contests. We have songs from Romania, Austria, Bulgaria, Denmark and France. Romania Mandinga represented Romania at Eurovision in 2012 and made it to the grand final with their song “Zaleilah”. […]

Romanian Eurovision Representatives 2012 “Mandinga”- will be performing a live concert in London today June 15th. Mandinga last year finished 12th in the Eurovision Grand Final with their song “Zaleilah” . They have been slowly building a name for themselves outside of Romania – hence their trip and […] 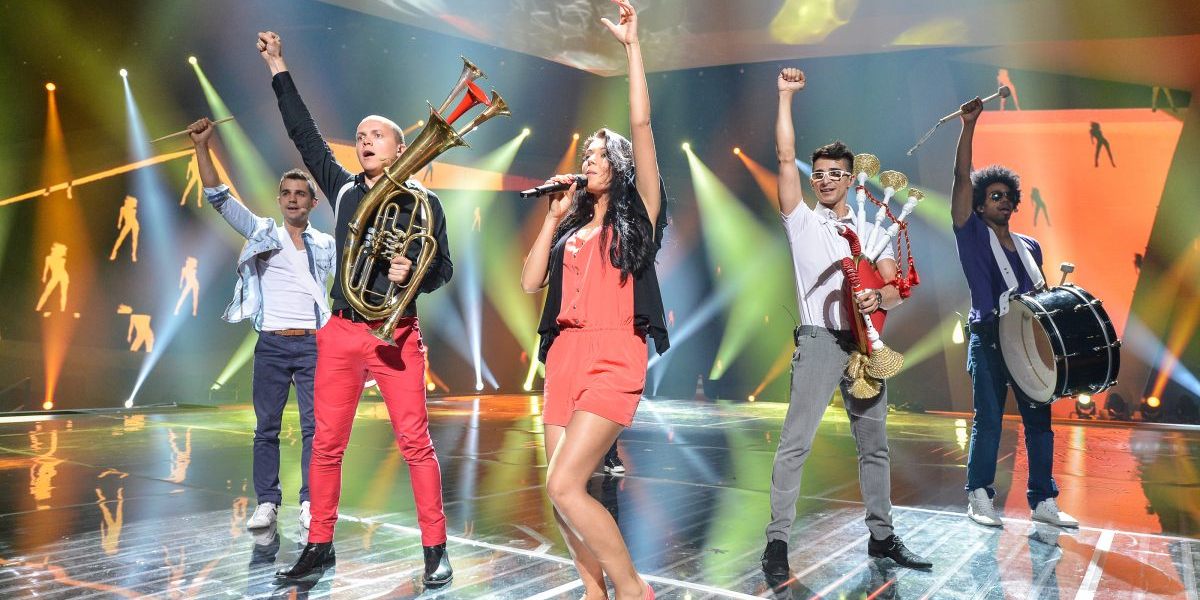 Romania – Best of the day so far!!

Romania – Our First Real Contender Eurovision 2012 Prediction:  If you are to judge how well a country is going to score at Eurovision you should always look at how many of the local volunteers come into look at your performance – well Romania had a full house. There […] 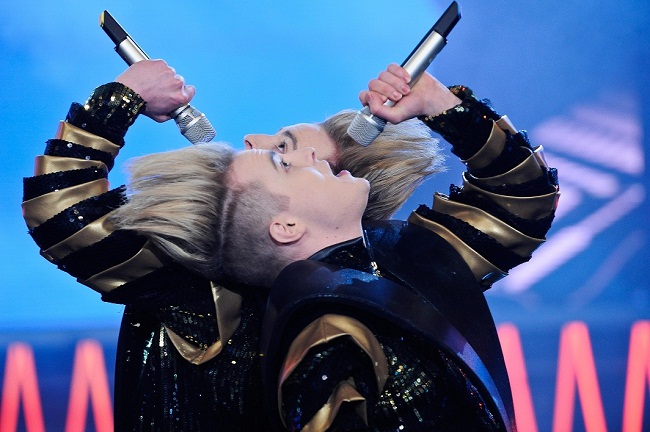 Jedward, Romania and Albania at Eurovision 2012

Jedward, Romania and Albania at Eurovision 2012 Eurovision 2012 is shaping up to be a close run contest. With 42 countries making their way to the Baku in the hunt for the Eurovision Song Contest title – we should take a look at the competition. This year there […]