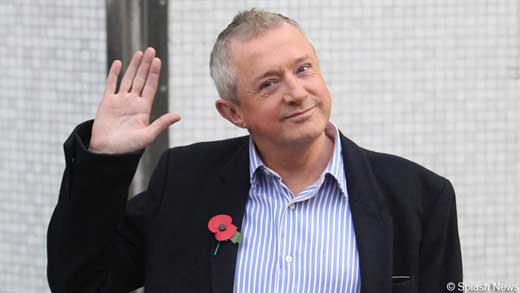 As the picture says – “Love From Dublin” to the thousands of people who have followed Eurovision Ireland and whom have joined us over the past 12 months. We hope that you will stay with us for the 2013 edition of Eurovision and our Road to Malmö. As a […] 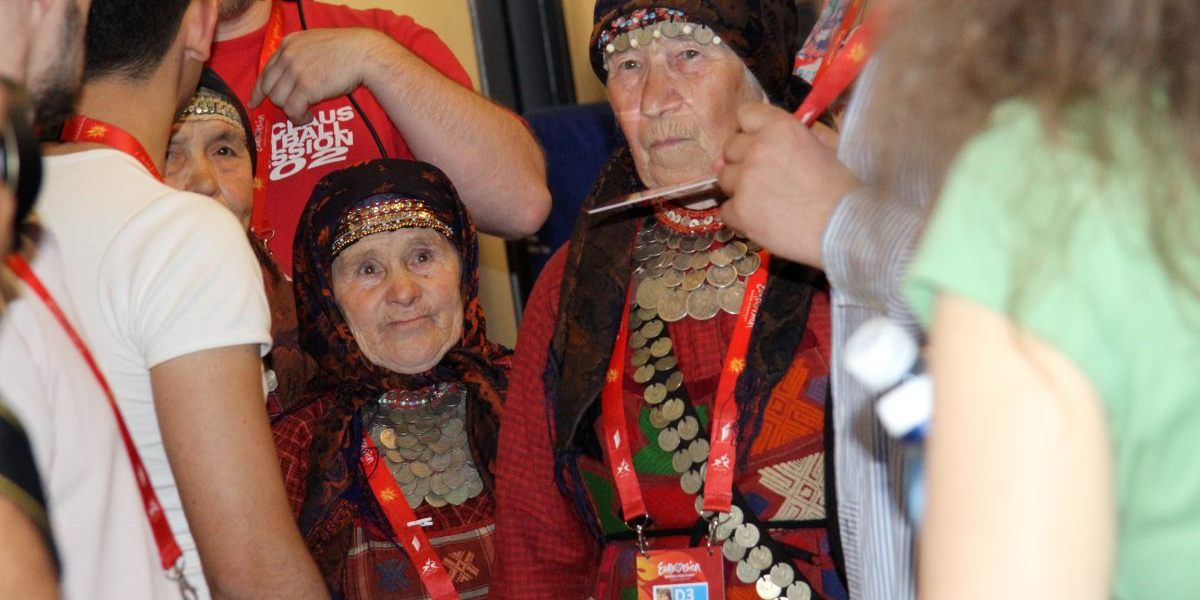 Yes Jedward took to the stage today and the media attention that gathered to meet them at their Press Conference was IMMENSE! JEDWARD Dress Rehearsal (Video courtesy of ESCDaily) Firstly let’s talk about the dress rehearsal – as that is the important thing. Song – Vocally it was […]