#FRANCE: Live blog of C’est vous qui décidez from 21.10 CET You can watch the action live HERE. All times below are in GMT. 23.02 – Thanks for staying with the blog. Goodnight from Eurovision Ireland. 23.01 – Did the right song win? Will Fulenn fo well in […] 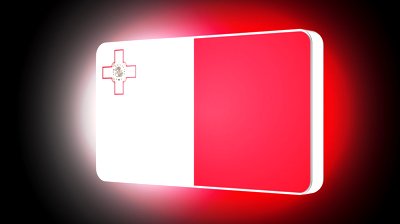 The spotlight starts to focus on Malta

A contest is fast approaching in the heart of the Mediterranean. In less than a month, 16 countries will be competing to win the 12th Junior Eurovision Song Contest.  Over the past few months, youngsters from all over Europe have been singing and writing, hoping to win a […] 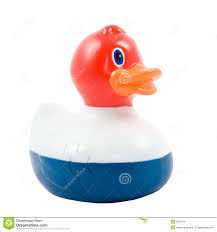 The Dutch get closer to choosing their song for Europe

Things are progressing nicely in the The Netherlands, as they came a little closer to picking the entrant for Junior Eurovision. On Saturday night, four more acts battled it out to win a place in the final and be in with the chance to represent The Netherlands at […]