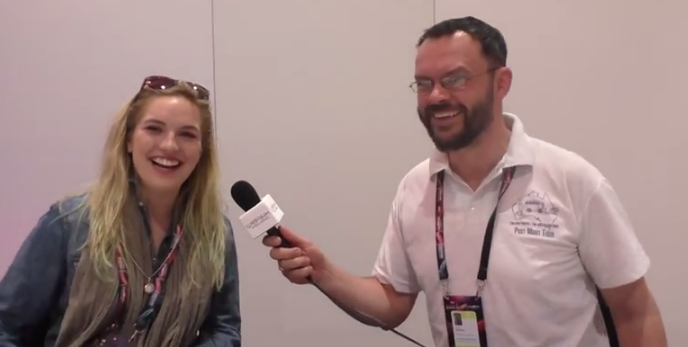 PORTUGAL : LIVE ROLLING BLOG of Festival da Canção Semi Final – #JoinUs at 22:00 CET   6 acts battle it out in Lisbon where 3 places are up for grabs for the Grand Final to join the 3 qualifiers from Semi Final 1 The show starts at 22:00 […]

GREECE : LIVE ROLLING BLOG of the Greek Eurovision 2015 Selection – #JoinUs at 20:00 CET 6 acts battle it out in Athens where 5 songs will compete to represent Greece in Vienna. The show starts at 20:00 CET and you can watch it HERE  You can follow our […] 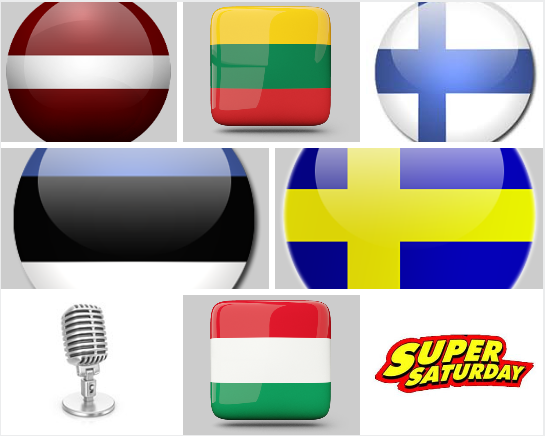 Eurovision Weekend National Selection Viewing Details and Our Live Blogs You know we are in the thick of it now as we have 5 selections tonight and one tomorrow so ‘Say Goodbye’ to your weekend and say ‘Hello Hi’ to our LIVE BLOGS straight from the shows. Saturday  […] 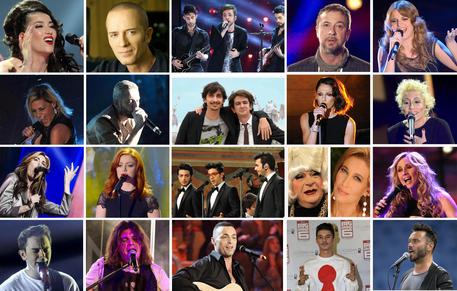 Ciao Italia – Welcome to out LIVE ROLLING BLOG of the Grand Final of the Sanremo Festival 2015 where Italy will possibly select their Eurovision 2015 entrant. Crack open a bottle of Chianti and join me John Stanton for an Italian Feast of music tonight. My LIVE ROLLING […]

Malta : “We recorded the song in my bedroom”

Didn’t Daniel Bedingfield recorded “Gotta Get Through This” in his bedroom and that went to #1. Well could this be some déjà vu for Firelight from Malta as they reveal where they made the original version of “Coming Home” Our man John caught up with Michelle and Richard […]

Hungary – Welcome to our LIVE BLOG for the First Semi Final of A-Dal 2014 as Hungary searches for their Eurovision 2014 representative. The show begins at 20:25 CET and just refresh the page for our updates as we give you more than a one line comment – […] 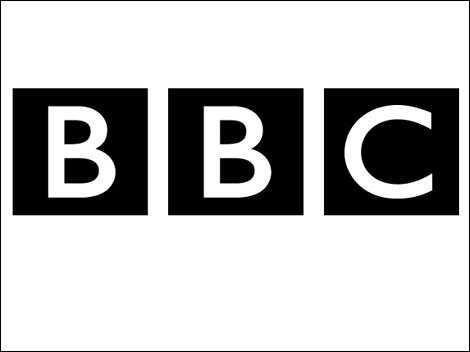 The BBC yesterday evening confirmed that they will be participating at Eurovision 2014. No details as of yet how they will select their act and song for Copenhagen. Since 2011 they have selected their entry internally with their best result being Blue and their song “I Can” in […]