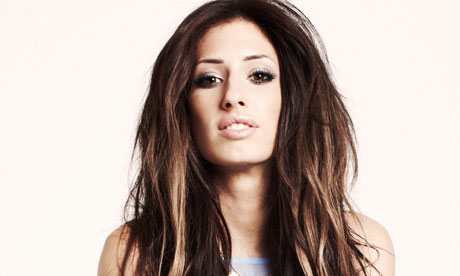 UK – We can rule out 2 Acts for Eurovision 2014 Participation

United Kingdom – Earlier today we brought you the news that the BBC have had their Eurovision meetings and we can expect to hear further details shortly – SEE HERE. Today 2 female performers names were spoken of on-line, as potential representatives at this year’s contest. We spoke […]

UK : BBC Decision Is Made for Eurovision 2014

SWEDEN – Hasn’t Ellen Benediktson Grown Up Since Her Eurovision 2013 Debut?

Sweden – Ellen Benediktson is fast becoming one of he favourites to win Melodifestivalen this year since her automatic qualification to the final 2 weeks ago. However we thought you should see how far she has progressed since her appearance at Eurovision 2013? Last year SVT (Swedish National Broadcaster) […] 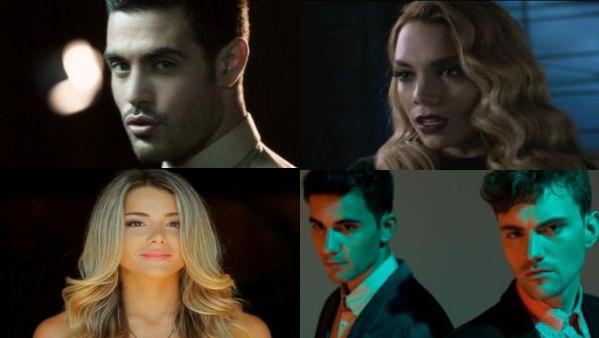 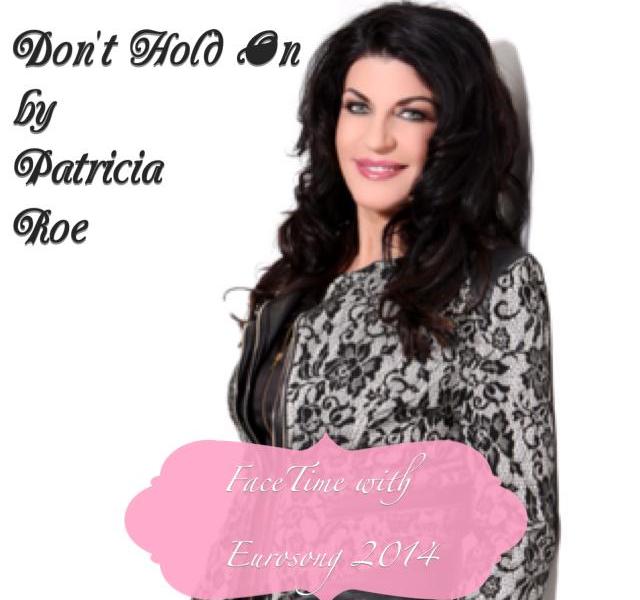 IRELAND – We continue our series of video interviews with the artists in the Irish Eurovision National Final – Eurosong 2014. We like to call this “Facetime with Eurosong 2014″.  We had the pleasure of meeting Patricia Roe and her Mentor Valerie Roe. Patricia will perform her self […]

Portugal – The 10 acts that will compete in the Festival da Canção 2014 have been announced as Portugal search for their first win at the Eurovision Song Contest. The 10 Acts are (Composers in Brackets) Rui Andrade – “Ao teu encontro” (Marc Paelinck) Suzy – ”Quero ser tua (como a lua é […] 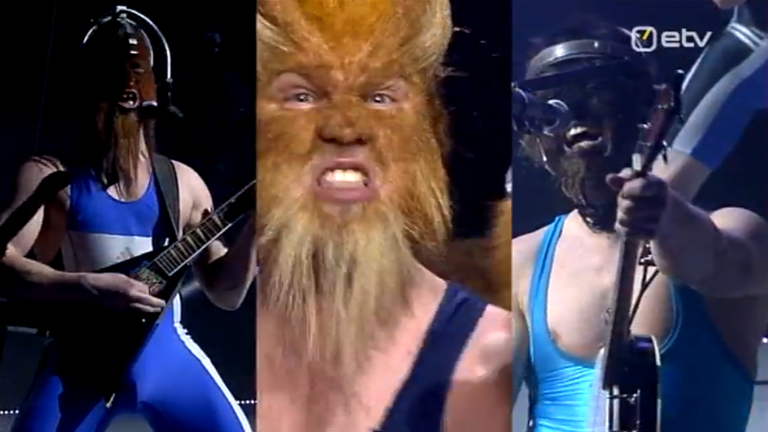 Estonia – Winny Puhh eventually get their revenge over Birgit Õigemeel in the Estonian National Music Awards. Birgit Õigemeel not only won Eesti Laul last year and took Estonia to the Grand Final of Eurovision 2013, but recently took home the prize for Best Female Artist at the Estonian […] 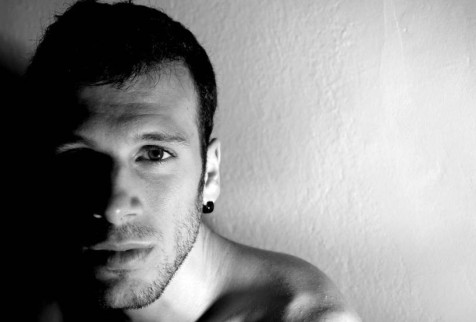 MALTA – Eurovision Ireland’s John Stanton had the pleasure to interview Ira Losco following her co-presenting and performance at the Maltese Eurovision national selection for 2014. We spoke to Ira about Firelight winning the Maltese National selection. She also gave her advice on what any artist needs to […] 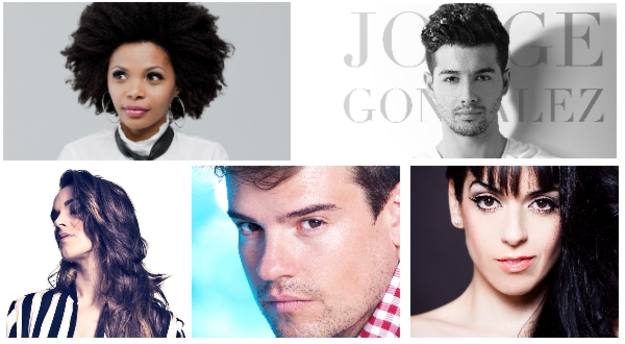 SPAIN – TVE (Spanish National Broadcaster) has announced the date for their Eurovision National Selection for 2014. Barcelona has been selected as the city to host the Grand Final and the date will be February 22nd. The result will be determined by a 50/50 Jury and Public vote. […] 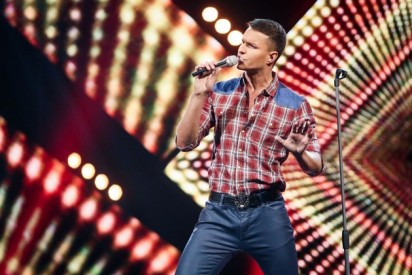 LITHUANIA – LRT (Lithuanian National Broadcaster) confirmed today that there were “voting irregularities” in their recent elimination round in the search for their Eurovision 2014 representative. Last Saturday saw the remaining 5 contestants take to the stage to perform 2 songs. The standard process sees the jury members […] 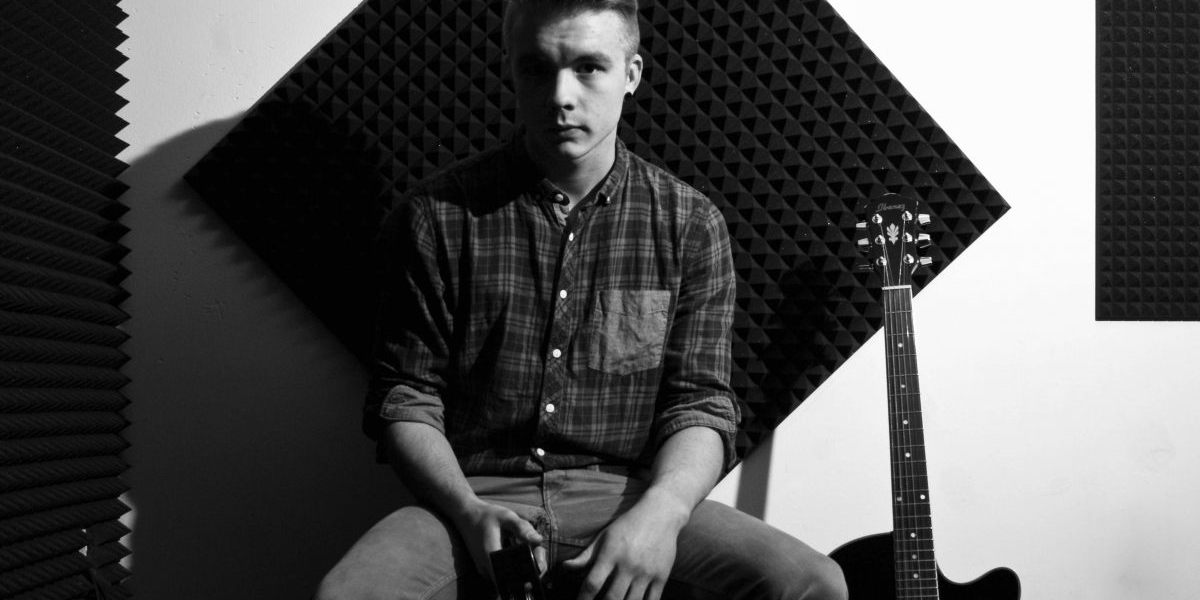 GERMANY – NDR (German National Broadcaster) has released the names of the artists that will compete in Wild Card show in Hamburg for the 1 remaining place in the German Eurovision National Final “Unser Song für Dänemark”.  The Wild Card Selection is for new singers and song writers and […]

Eurosong Video Interview : “Be Mine” by Andrew Mann

IRELAND – We continue our series of video interviews with the artists in the Irish Eurovision National Final – Eurosong 2014. We like to call this “Facetime with Eurosong 2014″.  We had the pleasure of meeting Andrew Mann who will perform the song “Be Mine” on February 28th […] 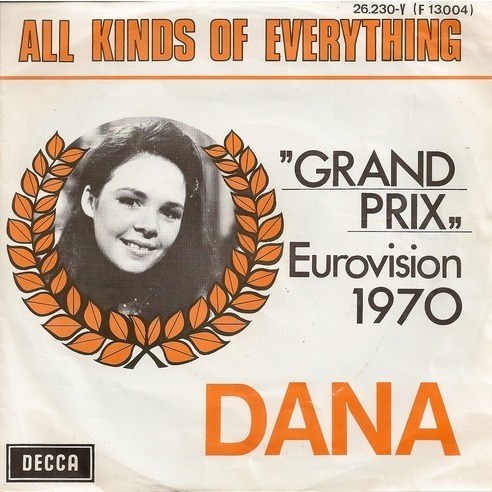 EUROSONG – “All Kinds Of Everything” gets a make-over. Yes the first Irish wining entry at Eurovision 1970 has been given the Petra treatment and we don’t mean the “I know a Drag Queen” Petra – we mean the Belgian Petra who last weekend qualified for the Belgian […]

BELGIUM – Tonight another 4 acts progressed to the Semi Finals of “Eurosong 2014” in Belgium and a further 4 acts made it to the “Call Backs” or second chance phase. This was the second casting show where the acts performed Eurovision covers. The Contestants and Their Results […]