Deep Zone Project have announced on the release of their new single, “Funk You”, that they want to return to the Eurovision Song Contest in the future. Founding member of Deep Zone Project, DJ Dian Solo, had the following too say on future participation and VICTORIA: “We will […]

Nikki Kavanagh has confirmed that she is in the hunt to represent Ireland at Eurovision 2015 in Vienna. We can reveal that Nikki has entered TWO songs into the Irish selection for 2015 and furthermore she is one of the songwriters too. Nikki came close to representing Ireland […] 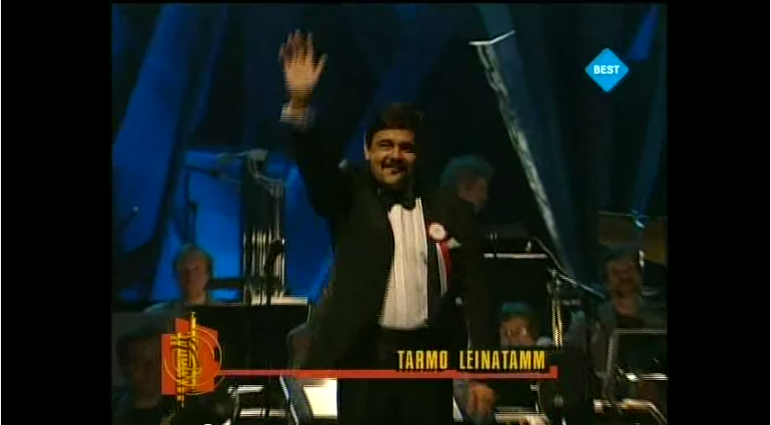 Sad news today as we read of the passing of Tarmo Leinatamm. Leinatamm died after a battle with cancer. He was a celebrated comedian, conductor, politician, singer and entertainer. He appeared at Eurovision for Estonia on 3 occasions. He was the conductor of the orchestra for Estonia in […]

The Russia-Ukraine clashes reach the Eurovision red carpet. With political ties severed between the once neighbourly countries it now seems that the social and cultural ties between the 2 countries intensifies and Eurovision singers are bearing the brunt. The sweeping political changes in Ukraine — which have seen eastern […]

It is a meeting of Serbian Eurovision stars as Milan Stankovic and Jelena Tomasevic join forces.   Stankovic (Serbia 2010) and Tomasevic (Serbia 2008) will be part of the jury of the hit show “Pink Star”. This is a televised talent show for singers under the age of 15 […]

Ani Lorak has found herself at the centre of much media attention recently from criticism to violence at her concert in Odessa on Monday.   The Ukrainian interior minister’s adviser Anton Heraschenko reportedly said on August 4 that Kyiv is making a list of Russian culture figures who […]

Eurovision singers are no exception to the economic crisis. Many singers have recently declared bankruptcy over the past few months. Many might think it time to hold up their mics – this one UK artist has taken full control of their career. Andy Abraham’s during the summer declared […] 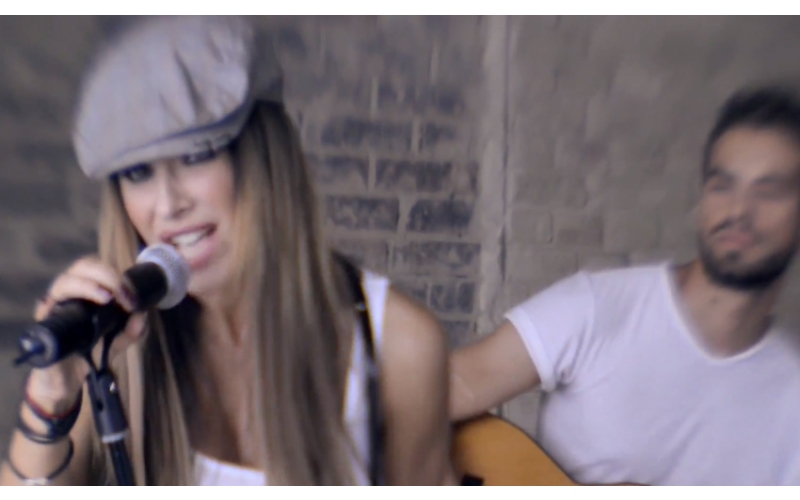