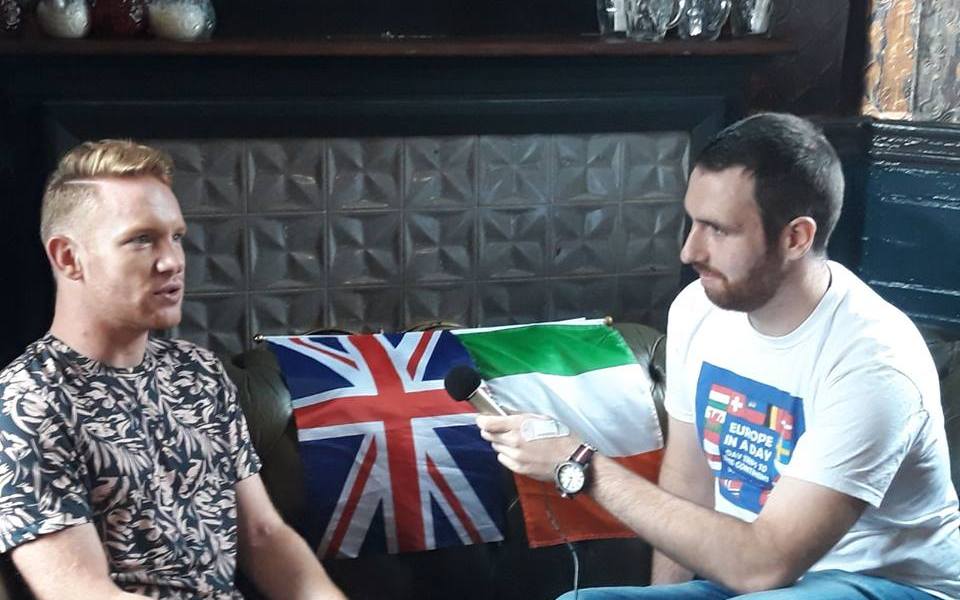 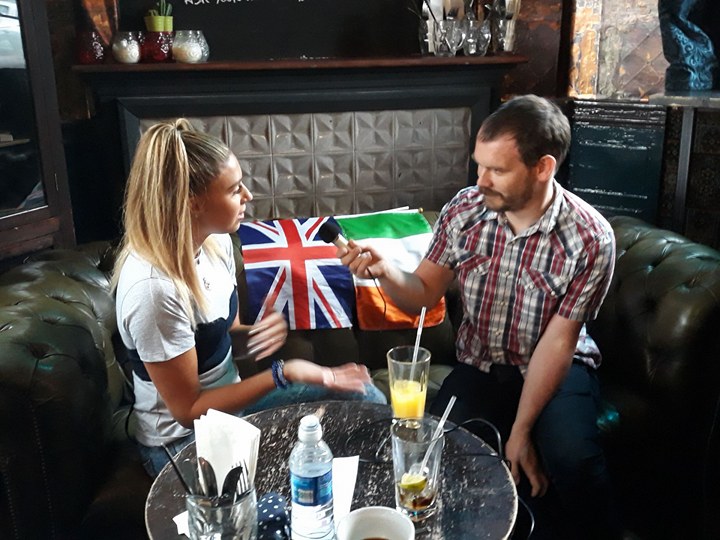 We don’t wanna fight, we wanna sing!! Before EuroStarz 2017, Eurovision Ireland got the chance to chat to Eurovision: You Decide’s Salena Mastroianni! What’s next for the lovely Salena? Would she consider trying out for Eurovision again? Watch and find out! Keep checking back as we’ll be uploading […] 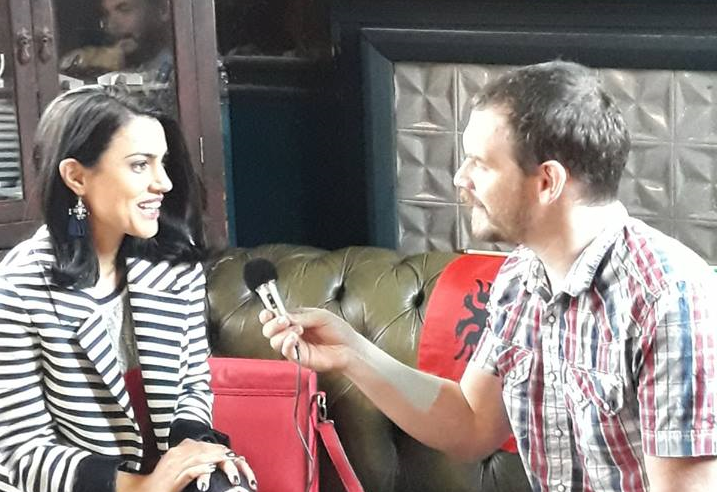 Eurovision Ireland got to speak with Anjeza Shahini, Albania’s first ever Eurovision contestant before her set at EuroStarz in Concert 2017.What has Anjeza been doing since Eurovision? And how did she feel about Rona Nishliu overtaking her as Albania’s highest scoring entrant? Watch and find out! Keep checking […] 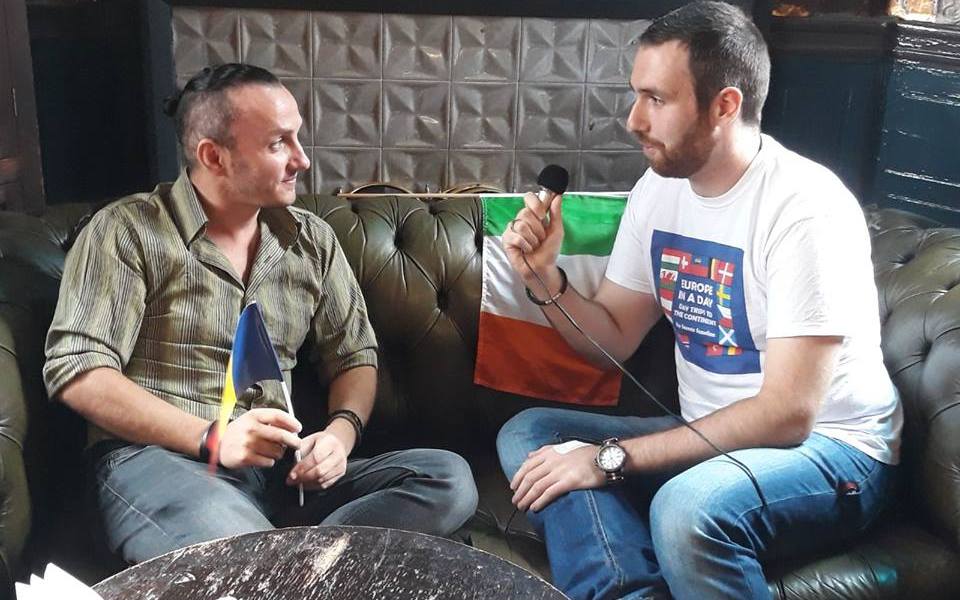 First he promised us he’d Tornerò. Then he took us to Paradisio. Most recently told the world “I Won’t Surrender” – wait till you hear what’s coming next 😉 Eurovision Ireland caught up with Romania’s Mihai Trăistariu ahead of EuroStarz in Concert 2017 in London. What does Mihai […]

#EUROSTARZ 2017 – Get your tickets before they’re gone!

Not long now until August 19th and the return of EuroStarz! This star-studded concert, being held at the Star of Kings in London, is sure to provide all us fans enduring the summer slump with a much needed shot of Eurovision fun! Haven’t got your tickets yet? Fear […]

Eurovision 2018 might still feel a long way away, but fear not! EuroStarz is coming back to London this August to break the Eurovision-less summer slump with a concert of stars from our favourite music contest! After taking part in last year’s hugely successful first concert, Eurovision heart-throb […]

#EUROSTARZ set to return to London this August!

What’s Another Year? Well if you’re a Eurovision fan, it’s a very long time – and the organisers of EuroStarz think the same! Last year’s first-ever EuroStarz concert proved a huge success and Eurovision Ireland were on hand to watch the show and interview the acts, including Eurovision […]

Coming to you live from London, it’s the first-ever EuroStarz concert! In addition to enjoying a fabulous show, Eurovision Ireland also caught up with some of the evening’s acts to have a chat and hear their thoughts about the show, what they’re up to now and their plans […] 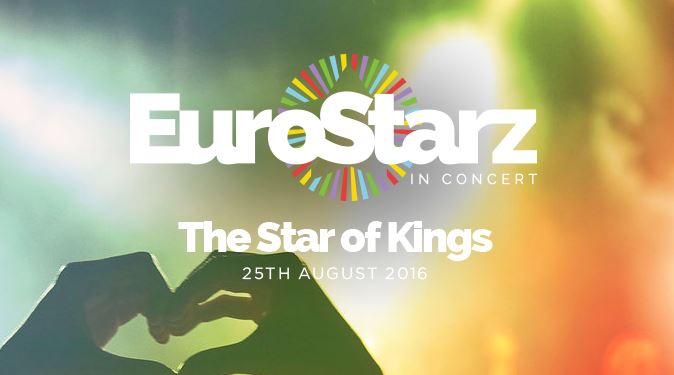 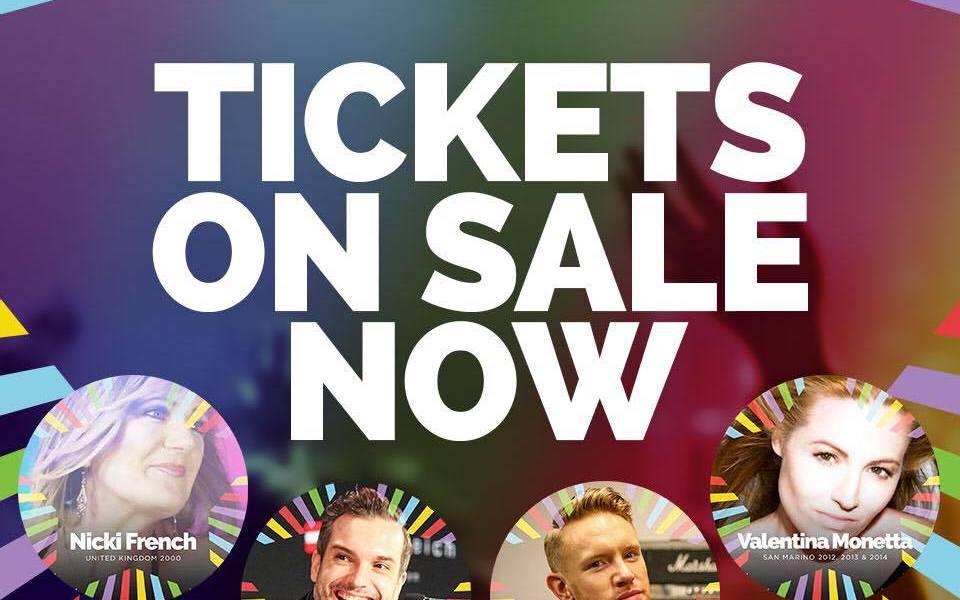 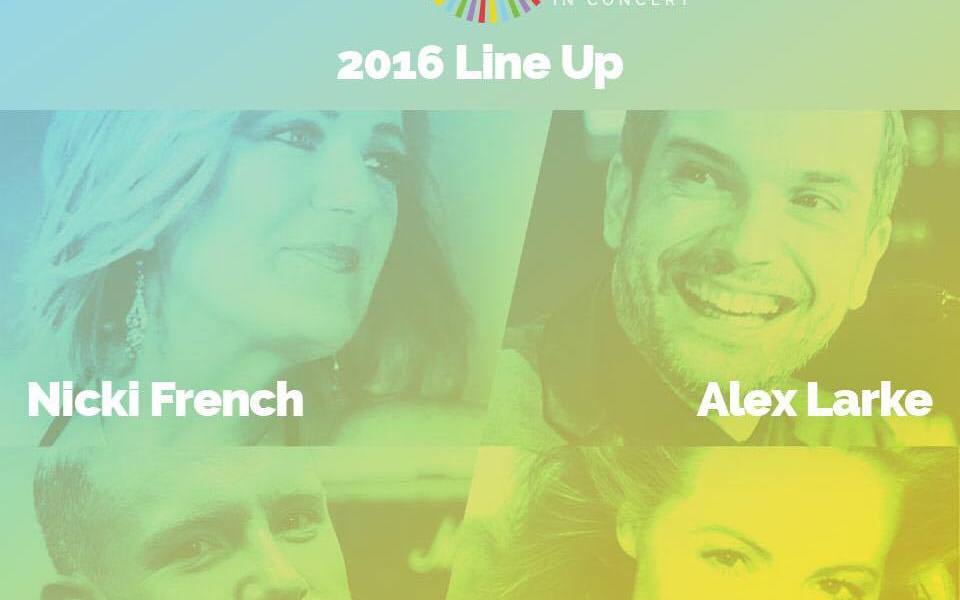 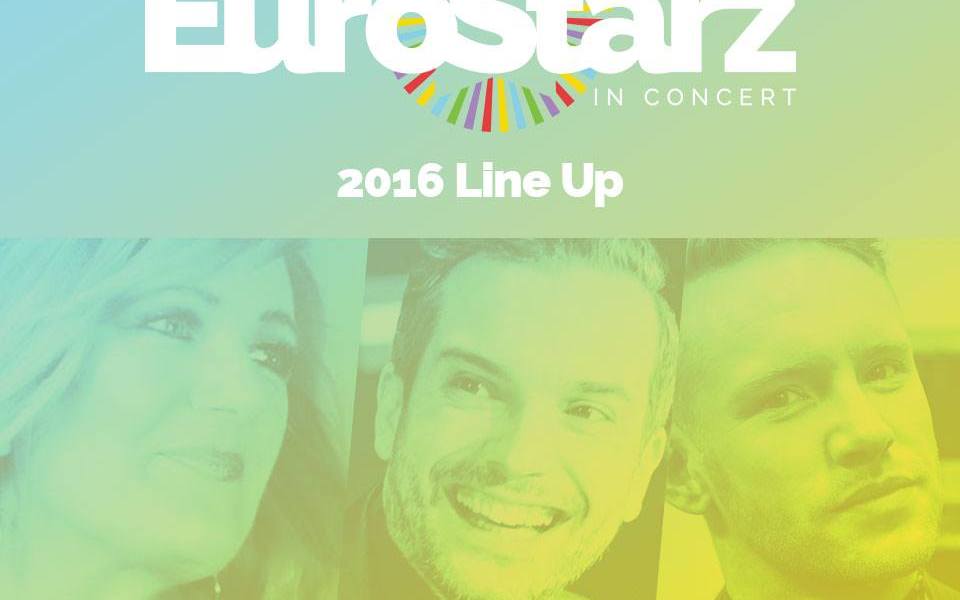