Eesti Laul will be back to select the Estonian entry for next year’s Eurovision Song Contest. ERR has announced that if Uku Suviste submits an entry, he will qualify directly to the Semi Final line-up. The Estonian Head of Delegation, Tomi Rahula, had the following to say: “Unfortunately […]

The full results from the televoting have being revealed from Eesti Laul 2020. Uku Suviste took 33582 votes in the Superfinal; followed by Jaagup Tuisk with 7944 votes and Anett x Fredi with 7690 votes. A fall breakdown of votes can be seen over at ESCXtra HERE. Uku […]

ESTONIA: Meet the contestants at Eesti Laul 2020 – Part II Eurovision Ireland caught up with some of the contestants vying to be the Estonian representative at the 2020 Eurovision Song Contest. In this segment, we spoke to Uudo Sepp, Uku Suviste and SHIRA. What do you think […]

#ESTONIA: Meet the contestants at Eesti Laul 2020 – Part I

It’s Friday 28th February 2020 and our roving reporter Staggy has been let loose around the Saku Suurhall and Eesti Laul. “It’s Rasmus!” “STEFAN was loud!” “My Synne… and two Viking fellas” “A Duo in the form of Uudo Sepp next…” “Uku – a favourite…” “SHIRA – my […]

After two Semi Finals in Tartu last week, the running order for the Grand Final of Eesti Laul 2020 has been revealed. The Saku Suurhall will once again host the Grand Final on Saturday 29th February. While INGER will open the show, Laura will close the main part […]

Good evening Europe and good morning Australia. Tonight is Semi Final 1 of Eesti Laul 2020!!! Join me, Richard, as we witness the first twelve acts taking to the stage in Tartu, ready to fight it out for the first six spots in the Grand Final. Refresh This […]

Out of the 178 songs submitted for the 2020 edition of Eesti Laul, 24 were selected. You can listen to all 24 HERE. The announcement of which artists were performing in which Semi Final was announced EARLIER this week. The running order for each Semi Final will be […] 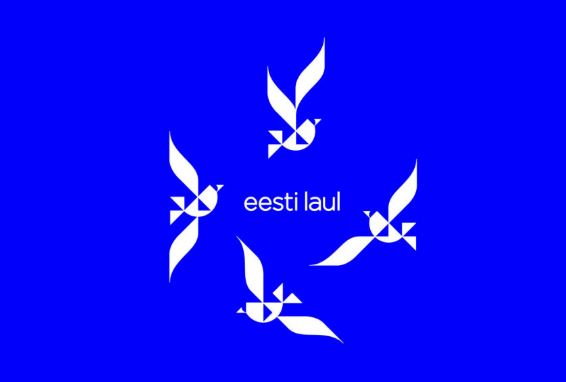 Earlier this month, the participating Acts and their Songs were announced HERE & HERE for Eesti Laul 2020. The Songs will be released this Saturday – that’s the 30th November. Today, we can reveal the Semi Final split in which each Act will perform in. Semi Final One […]

Tonight on Estonian television, the first twelve artists and their songs for Eesti Laul 2020 have been announced. They are: STEFAN – By My Side Kruuv – Leelo SHIRA – Out In Space Jaagup Tuisk – Beautiful Lie Little Mess – Without A Reason Ziggy Wild – Lean On Me Uku […]