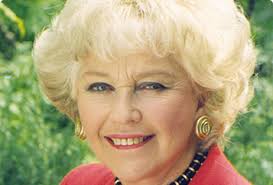 #OBITUARY: Doyen of Eurovision Katie Boyle has died News has reached us that one of the greatest presenters in Eurovision, Katie Boyle, has died aged 91. She had been ill for some time. Katie’s association with Eurovision goes back to 1960, when she was known as Catherine. The […]

#UK: Live blog of Eurovision Your Decision from 20.30 CET

#UK: Live blog of Eurovision Your Decision from 20.30 CET If you’re from the UK, this will be one of the highlights of your Eurovision year. Your country decides tonight who will be carrying your flag in Lisbon. Will the UK be destined for another near miss, or […]

#POLL RESULTS – Who do YOU think is going to win #UK Eurovision: You Decide?

Shortly after the announcement of who was going to sing at Eurovision: You Decide to fly the Union flag in Lisbon, we asked who YOU liked most and who you thought would sing for the United Kingdom this May at the Eurovision Song Contest. Well, as it’s almost […] 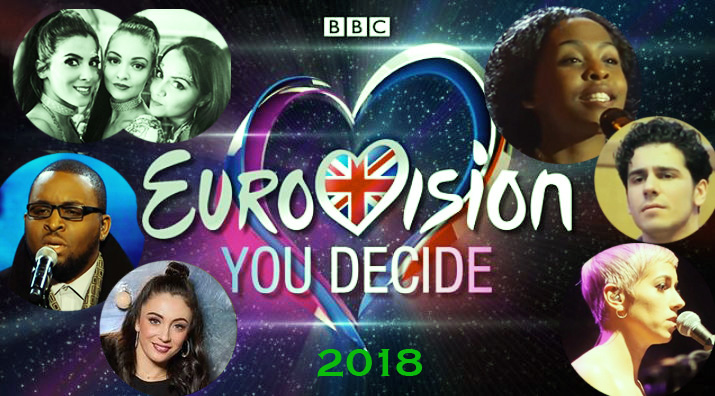 Waiting for the UK to announce it’s acts for Eurovision: You Decide is a bit like waiting for Christmas morning. But as you’ve all been so very good this year (yeah, it’s only January, but so what!?), we’ve got an extra special surprise for you! Hot off the […] 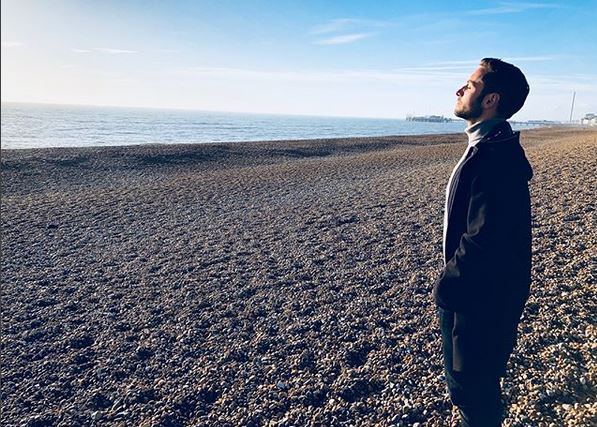 Swedish heart-throb and Eurovision superstar Måns Zelmerlöw has just posted pictures on his Instagram and Facebook accounts, showing that’s he’s on location in Brighton today filming for the BBC’s Eurovision: You Decide! It seems Måns is quite taken with the sea side town, and not just because it […] 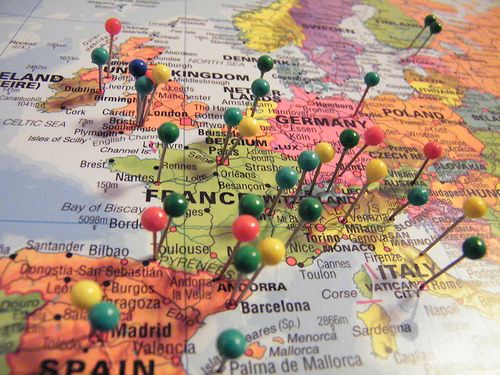 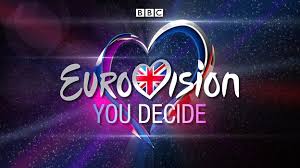 #UK: Details revealed of Eurovision Your Decision 2018 The UK’s broadcaster, the BBC, has today revealed that it is again going down the route of a national final, and this will happen on Wednesday 7 February 2018 on BBC2. It’s not coming from London, but this year has […] 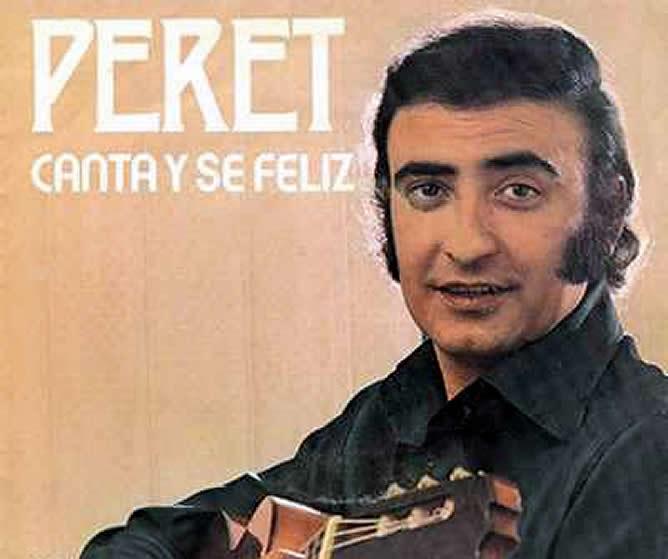 It is with a heavy heart that we bring you the news of the passing of Peret (Pere Pubill Calaf). He will be known to many as being the Spanish representative at Eurovision 1974 in Brighton. He passed away in Barcelona yesterday following a recent diagnosis of cancer. […]