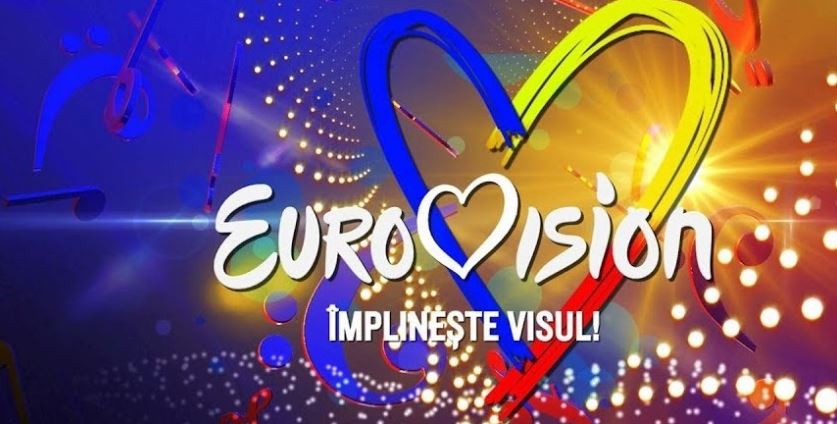 #POLL RESULTS – Who do YOU think will win Selecția Națională in #ROMANIA tonight?

We here at Eurovision Ireland recently asked you who you thought would win Selecția Națională 2019, Romania’s national selection for the Eurovision Song Contest. We gave you our own team’s thoughts in our article HERE – with which some of you vocally disagreed with (yes, we do read […]

Buna seara Europa si Buna dimineata Australia! Tonight we’re going to find out the winner of Selectia Nationala 2019! Good luck Romania and hope you’ll make the right decision! It will be tough, but surely you can find the answer. As for you dear readers, sit back and […]

With only a couple of hours left until the Final of Selectia Nationala 2019, Eurovision Ireland and friends gathered to cast their votes for the Final. Each member had the chance to vote from 1 to 5 (5 being the favourite one to win). Here are the top […]

#POLL – Who is going to win Selecția Națională in #ROMANIA?

Last night was the 2nd semi final of Romania’s Selecția Națională, meaning we know know all 12 artists still in which a chance of representing the country at the Eurovision Song Contest 2019! You know the drill – let us know who you want to win and sing […]

Tonight we had the first Semi-Final of Selecta Nationala 2019, live from Iasi. After a long and interesting night, we found out our six Finalists: DESTIN – TROOPER SKYSCRAPER – TEODORA DINU DYA & LUCIAN COLAREZA – SIN TI (WITHOUT YOU) UNDERGROUND – VAIDA WE ARE THE ONES […] 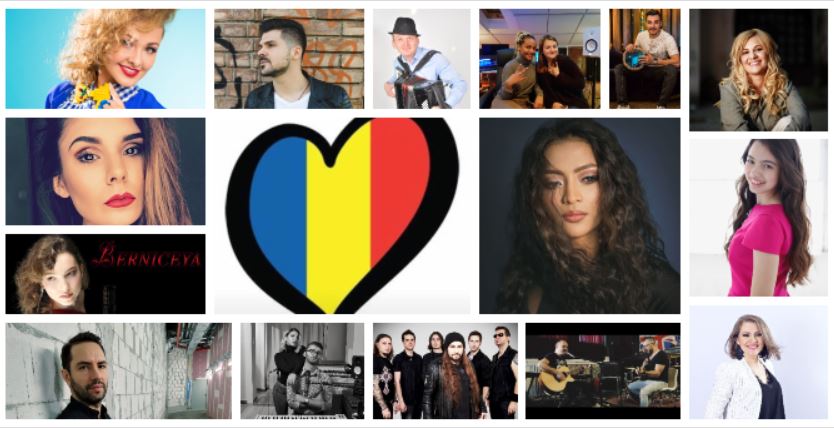 #POLL – Who do you want to qualify from Selecția Națională’s 1ST SEMI FINAL in #ROMANIA?

#ROMANIA – Who qualified from the 2nd SEMI FINAL of Selecția Națională – and which fan favourite is OUT?

Tonight saw the 2nd Heat of Romania’s Selecția Națională, with another 12 of the 60 acts battling it out in Timisoara for another three places in the final. Who made the cut? Let’s have a look! MIHAI – Heaven – 39 points Rafael and Friends – We Are […]

#POLL RESULTS – Who YOU think will qualify from #ROMANIA’s Selecția Națională 2nd Heat!

Tonight’s the night! The second instalment of Selecția Națională from Romania! Last week we asked who YOU want to qualify from the show and head to the Romanian final in Bucharest, giving them one last chance to convince their country they have what it takes to go to […]

#POLL – Who do YOU want to qualify from #ROMANIA’s Selecția Națională 2nd Heat?

The weekend just gone, Romania kicked of their biggest Selecția Națională to date, taking place in cities across the country over the next 5 weeks and including no less that 60 songs. We already have our first 3 qualifiers from Heat 1 – don’t forget to check out […]

#ROMANIA – “We want to give all our best, and even more than that!” Jukebox & Bella Santiago #INTERVIEW

With 72 songs submitted to Selectia Nationala 2018, it won’t be a hard task for the jury to cut  12 songs in order to announce the 60 semi-finalists. As we announced you earlier this year, Selectia Nationala will include five semi-finals and a final on 25 February 2018. […]